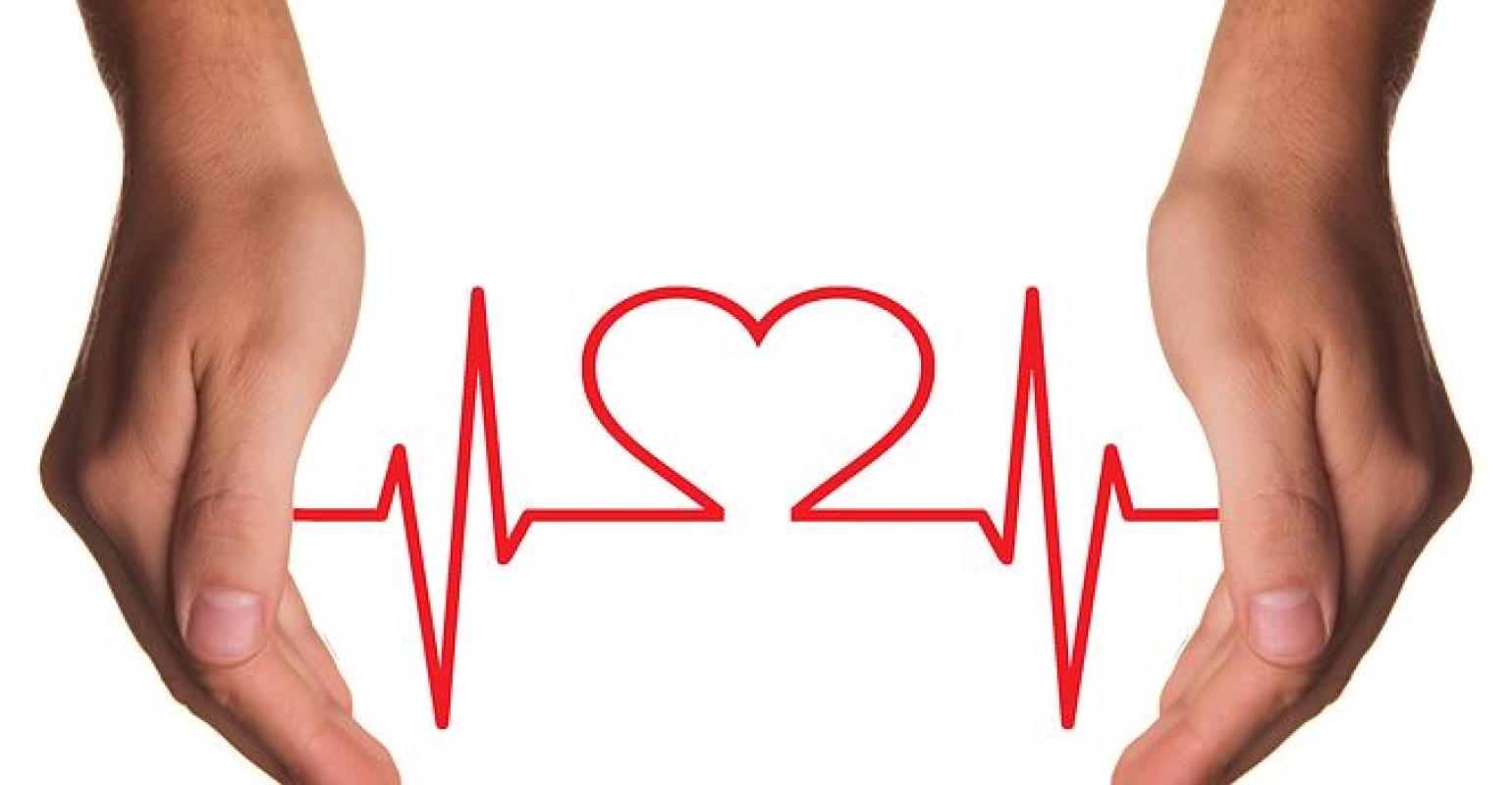 The Laguna Hills, CA-based company has received an IDE from FDA to initiate a clinical trial of its catheter procedure involving an energy source that freezes tissue.

Adagio Medical is vying to get its treatment for persistent atrial fibrillation treatment on the market. The Laguna Hills, CA-based company made significant progress toward the goal this week and announced it received an IDE from FDA.

The firm is developing a catheter procedure involving an energy source that freezes tissue. Adagio said its intelligent continuous lesion ablation system (iCLAS) encompasses the One- Shot+ catheter, a corresponding console, and a protective esophageal balloon to mitigate the effects of the cold beyond the localized area of ablation.

The anatomical approach requires a single transseptal puncture to reach the targets in the left atrium. The same catheter is used for navigation, ablation, and validation of the lesions.

The firm’s study is set to support a PMA application for the treatment of patients with Afib that has persisted more than seven days but less than twelve months, who have not had prior Afib ablation therapy. Research centers will include both private practice and academic sites in the US, Canada, and Europe.

“Adagio has been working diligently toward, and is extremely pleased with, this important corporate milestone,” Nabil Jubran, VP of Regulatory Affairs and Quality, said in a release. “We have started the approval process of our clinical sites and may have patients enrolled and treated by the fall. We are pleased with the strong interest expressed by the clinical community in participating in this clinical study.”

Adagio, which was formed in 2011, joins the growing list of med-tech companies that have made strides in the Afib market.

Nearly a year ago, CardioFocus completed enrollment of the full cohort of 153 patients in the CONVERGE IDE clinical trial. The trial compares the Convergent approach to endocardial catheter ablation for patients with persistent or long-standing persistent Afib.

In January, Johnson & Johnson’s Janssen Pharmaceuticals announced it teamed up with Apple for a research study to look at how to help improve Afib outcomes, including stroke prevention, through the use of wearables. The partnership uses an app developed by J&J along with the Cupertino, CA-based company’s Apple Watch.

And in late May, CardioFocus raised $55 million in financing to help with the adoption efforts of the HeartLight X3 System. The Marlborough, MA-based company’s device is a third-generation technology building upon the advanced features of the HeartLight Endoscopic Ablation System, which performs pulmonary vein isolation (PVI) using laser energy to create lines of scar tissue to block the abnormal electrical pathways that cause Afib.