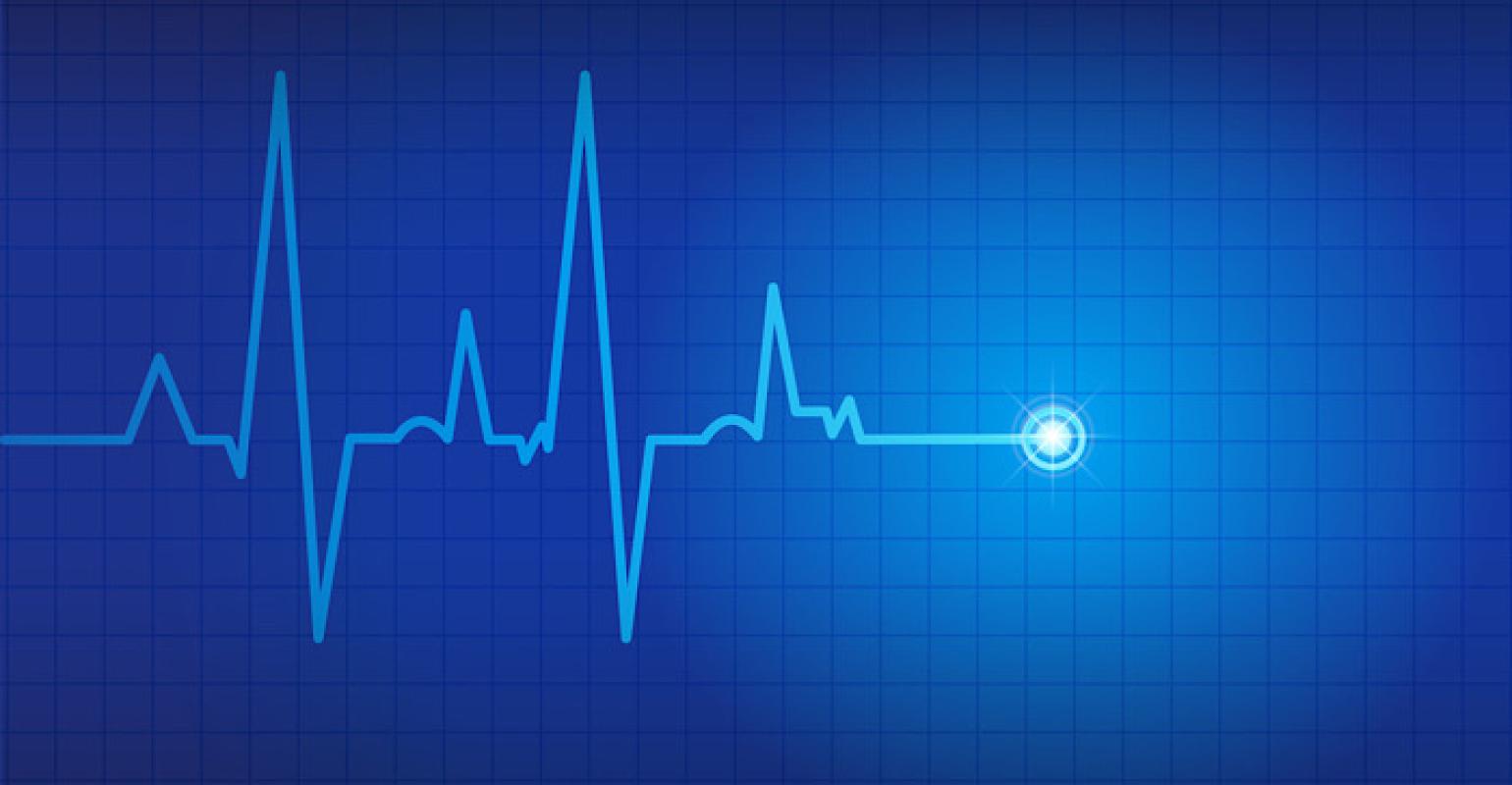 The study evaluated the effectiveness of Zio, iRhythm’s ambulatory monitoring patch, on its ability to detect silent, or previously undiagnosed, atrial fibrillation in moderate-risk individuals.

The long-awaited three-year-outcome data from mSToPS could help iRhythm Technologies expand its wearable ECG monitoring into asymptomatic atrial fibrillation. However, analysts of the space say that economic benefit data is needed before this can become a reality.

The study was established to determine if participant-generated data available through a wearable ECG patch could improve the identification of Afib relative to routine care and determine if screening for Afib by wearing Zio could improve clinical outcomes at three years after the initiation of screening. mSToPS evaluated the time to this first serious cardiac event, including stroke, systemic embolism, myocardial infarction, or death, via claims, and Aetna membership data.

Afib was newly diagnosed in 11.4% of those actively monitored with Zio vs. only 7.7% of the control group (a statistically significant 48% improvement).

This data demonstrates Zio’s detection of Afib in moderate-risk patients supported the prevention of serious cardiac events after diagnosis. Active monitoring with Zio also led to fewer hospitalizations for bleeding, the primary safety endpoint for the study (incidence rate of 0.32 per 100 person-years versus 0.71 per 100 person-years).

Active monitoring also led to fewer total hospitalizations (12.9 vs. 18.9 per 100 people to years). This study was led by researchers at the Scripps Research Translational Institute, in partnership with collaborators, Aetna and Janssen Pharmaceuticals.

Analysts Sound Off on mSToPS

Analysts are calling mSToPS an important first step – but it is not -yet- a solid home run for the company in the asymptomatic Afib market.

In a research note, David Saxon an analyst with Needham wrote, “We believe [iRhythm] needs to prove it offers an economic model that provides a return for payors in order to penetrate the large asymptomatic market, and we expect this to take time.

“While this trial showed positive data relevant to clinical endpoints (both efficacy and safety) – we await the healthcare economic data to determine whether the cost of Afib screening is beneficial from a pure financial perspective (which payors will certainly be looking for),” Plovanic wrote.

Cost-effectiveness results from mSToPS, are expected in mid-2021 or later.

Marie Thibault, a medtech analyst at BTIG and a former managing editor at MD+DI, noted iRhythm was still in a strong position with the mSToPS data.

“Some investors may be disappointed that iRhythm does not expect near-term revenue generation from the asymptomatic market opportunity, but we had not anticipated a quick turnaround on commercial or payor efforts,” Thibault wrote in a research note. “We did not include any revenue in our forecast for the asymptomatic opportunity and expect IRTC can continue to grow its core business at a rapid rate in 2021.”