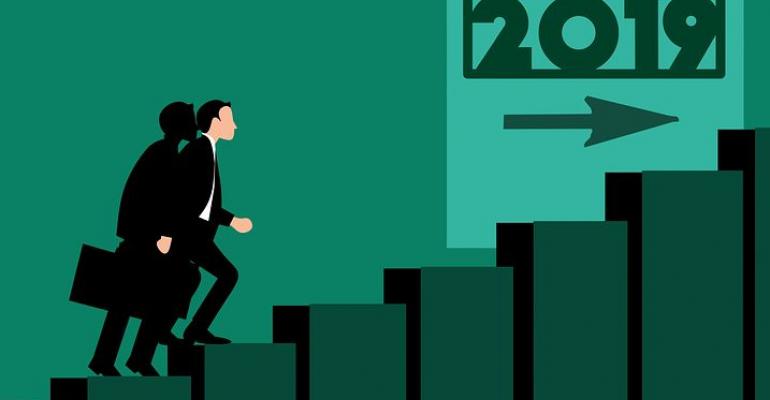 JenaValve has received a nod from FDA to expand enrollment in an IDE of its TAVR system. The measure comes at a time when the TAVR landscape is expected to shift.

JenaValve has won a nod from FDA for expanded IDE enrollment of its transcatheter aortic valve replacement (TAVR) system. The agency’s nod is aimed at feasibility studies for the JenaValve Pericardial TAVR System with the Everdur transcatheter heart valve and expands eligible enrollment from 20 patients to 80 at high or extreme surgical risk.

The Irvine, CA-based company said the prospective IDE studies are part of a larger, ongoing CE Mark clinical program investigating the JenaValve Pericardial TAVR System for the same indications at centers of excellence in Europe and New Zealand.

Approval for additional patients in JenaValve’s IDE also comes at a time when the TAVR market is poised for change. New TAVR systems are on the verge of gaining approval and could compete against offerings from both Edwards Lifesciences and Medtronic – two established players in the space.

“We are extremely pleased with the initial clinical results and are grateful to the U.S. physicians who made these trials possible as they seek a less invasive approach for these patient populations,” JenaValve CEO Victoria Carr-Brendel, PhD, said in a release. “The device continues to demonstrate exceptional hemodynamics and best-in-class perivalvular leakage results with low pacemaker rates. We are all encouraged by the FDA’s approval to expand this U.S. clinical program and look forward to furthering our partnership with clinical leaders in the U.S.”

JenaValve said it is pursuing CE mark for the treatment of patients with symptomatic, severe aortic stenosis, and anticipates commercializing the system in select countries and sites in the first half of 2019.

Dublin-based Medtronic and Irvine, CA-based Edwards have long had a clear shot in the TAVR market. Edwards is recognized as the first company to gain approval for a TAVR system in the U.S. Medtronic’s story plays out a bit differently as the medtech behemoth entered the TAVR market through its $700 million acquisition of Irvine, CA-based CoreValve in 2009.

The CoreValve System was launched in the U.S. about four years ago, and the CoreValve Evolut R System became the first recapturable and repositionable TAVR device approved in the U.S. for severe aortic stenosis patients at a high or extreme risk for surgery in 2015.

In the coming year, both Edwards and Medtronic will more than likely face more immediate competition than JenaValve -presumably from Boston Scientific’s Lotus Edge Valve.

During the Marlborough, MA-based company’s most recent earnings call, its CEO Michael Mahoney said, according to a Seeking Alpha Transcript, that the firm was “excitedly prepared for the targeted LOTUS Edge launch in first quarter 2019 in Europe and mid-2019 in the U.S., which is consistent with previously communicated timelines.”

Then, the company recalled all of its Lotus valves from the market in February after getting reports of a similar mechanical problem with a pin that connects the valve to the delivery system. The Lotus Edge received a CE mark in September 2016, about a month after the company previously recalled the device.

After the recall in February, the company said it implemented manufacturing process and design specification changes to the Lotus Edge delivery system with the intent of re-introducing the product in Europe by 1Q18 and filing the PMA module with FDA by January.

The valve has drawn interest from the medical and analyst community because the current generation of the valve, Lotus, is known for having low rates of paravalvular leak (PVL). The Lotus Edge has been described as being designed to maintain those low PVL rates while also reducing permanent pacemaker implant rates with its Depth Guard technology.

While Boston Scientific remains a rather large competitor to contend with, there are smaller firms outside of JenaValve that are developing TAVR technologies. In March, Colibri Heart Valve LLC started a feasibility study of its second-generation TAVR system. The Broomfield, CO-based company said it had to redesign its device  to accomodate changes in the TAVR market.

Another company that is innovating in the space is Meril Lifesciences. However, unlike other players in the TAVR space the company said it is aimed at commercializing its systems in emerging markets first.