HomeBusinessZap Surgical Raises $81M for RadioSurgical Robot
Recent
Integra’s CEO Set to Step Down and Take the Helm of GE Healthcare
Jun 24, 2021
De-Risk Your Medical Device Project with Targeted Prototypes and Mock-Ups
Jun 24, 2021
Farapulse Could Give Boston Scientific a Competitive Edge in Fast-Growing EP Market
Jun 24, 2021
5 Private Medtech Companies That Are Killing It This Year
Jun 23, 2021 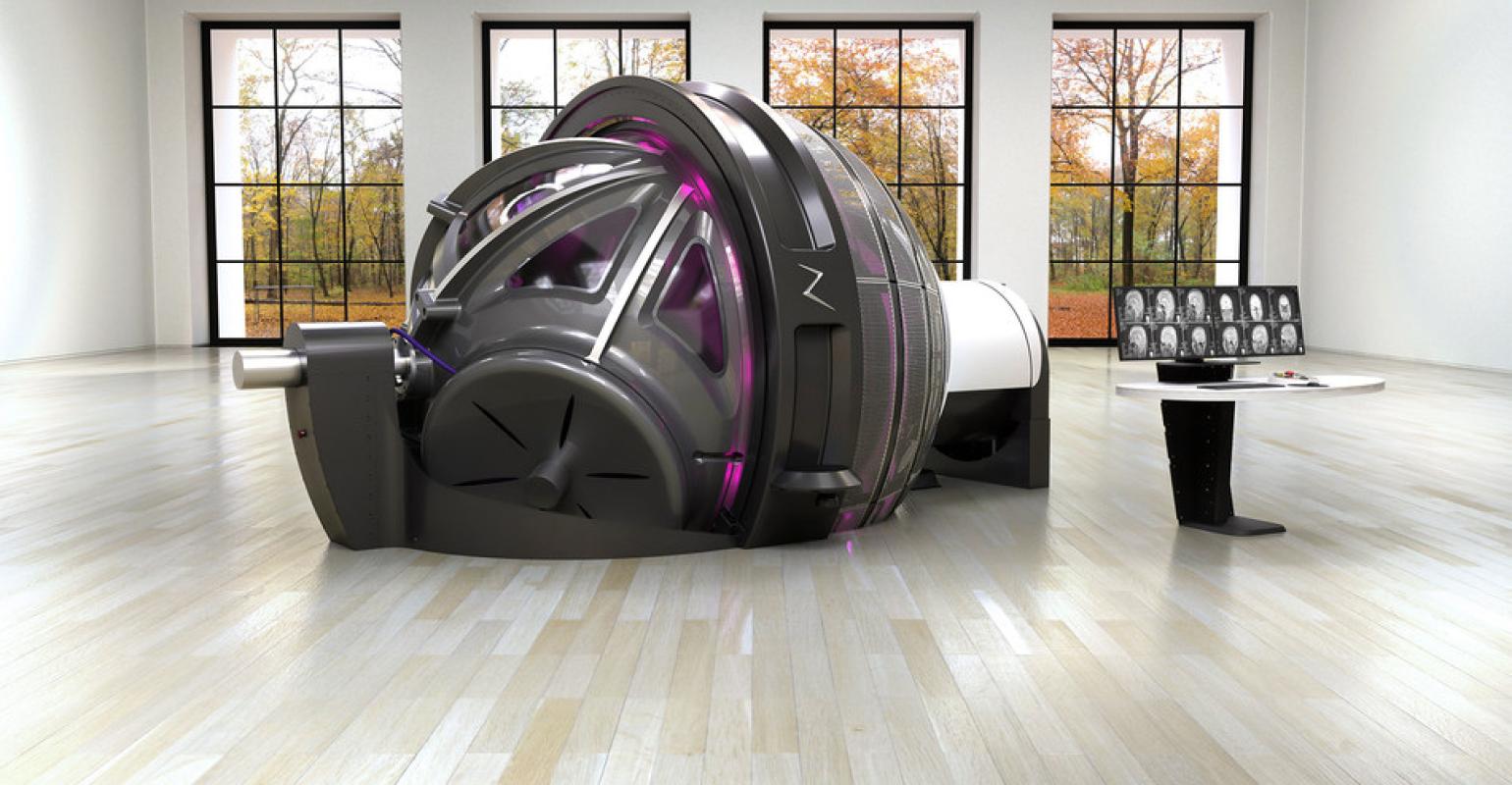 Image Courtesy of Zap Surgical
The San Carlos, CA-based company has raised a total of $160 million since it was founded in 2014.

Zap Surgical’s latest move shows investors continue to rally around the surgical robotics market. The San Carlos, CA-based company has raised $81 million equity financing round and has developed Zap-X, an FDA-cleared radiosurgical robot for the treatment of cancer and other brain disorders.

Funds from the financing round will be used to accelerate the commercialization of the Zap-X surgical robot. The company has now raised more than $160 million in financing capital since it was formed in 2014.

"We are very excited to be a part of this highly promising, innovative, mission-driven medical device company at an early stage in its commercial development," Dr. Fred Hu, Chairman and Founder of Primavera Capital Group, said in a release.

The Zap-X platform is an integrated robotic software and hardware solution currently FDA-cleared to provide image-guided stereotactic radiosurgery for tumors, lesions and conditions in the brain, head and neck. Zap-X incorporates a self-shielded design that typically eliminates the need for costly radiation bunkers.

Zap Surgical’s financing comes on the heels of a major shakeup in the overall surgical robotics market. Late last year, Johnson & Johnson announced it would acquire the remaining stake in its Verb Surgical joint venture with Verily Life Sciences. The companies did not disclose the financial details of the deal, which is expected to close in the first half of this year.

Integra’s CEO Set to Step Down and Take the Helm of GE Healthcare
Jun 24, 2021