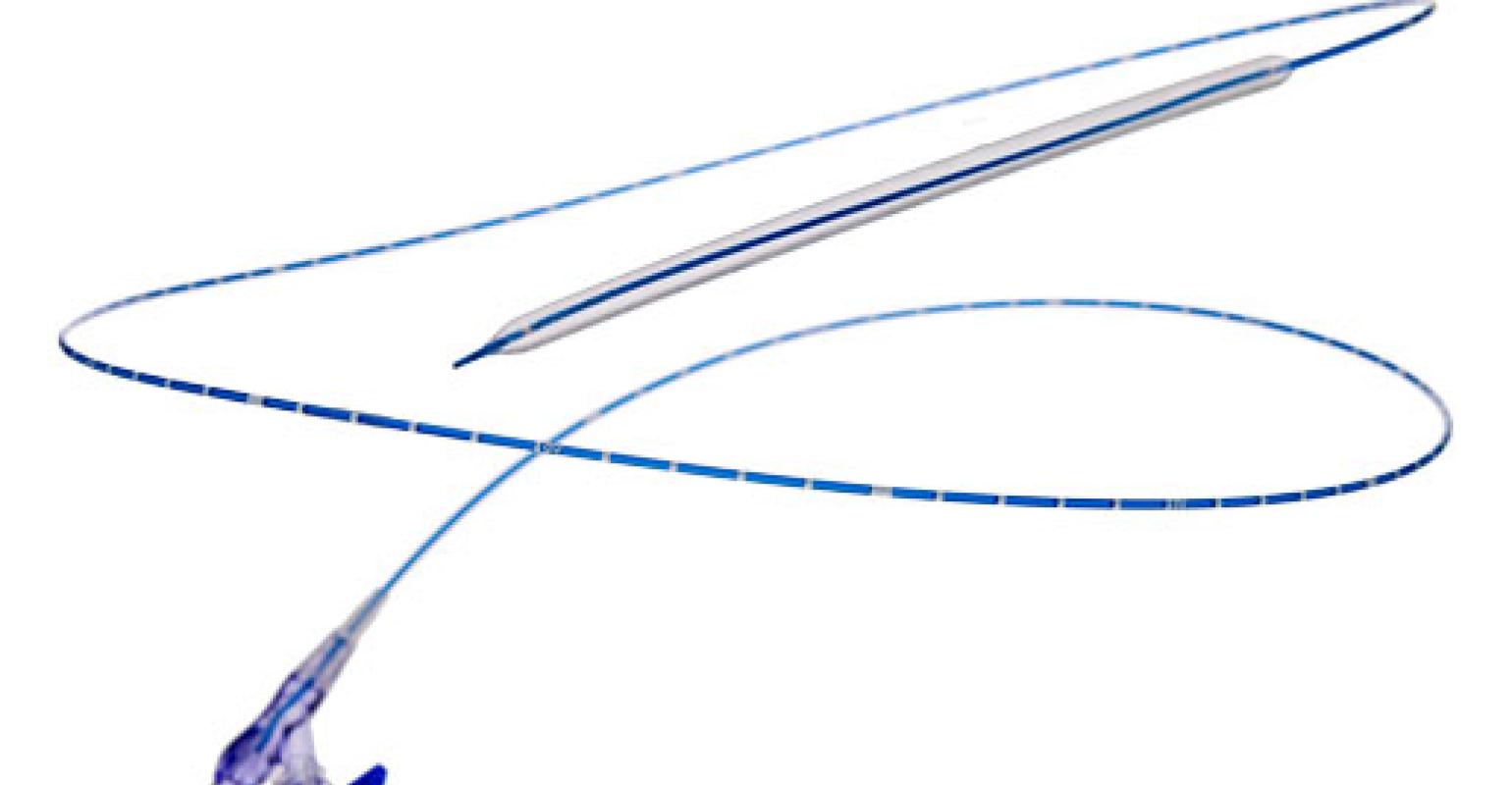 C.R. Bard delivered on its promise to cast a wider net with the Lutonix 035 drug-coated balloon (DCB) catheter that FDA originally approved in October 2014 for patients with peripheral artery disease. The company told shareholders last year that new indications were in the works and, sure enough, the device just received FDA approval for end stage renal disease (ESRD) patients with stenotic lesions in dialysis arteriovenous (AV) fistulae. Previously, the device was limited to the treatment of superficial femoral artery and popliteal artery disease.

Lutonix was the first DCB approved by FDA. The latest nod should help the company maintain share in an increasingly competitive market. Medtronic won FDA approval of its IN.PACT Admiral balloon in January 2015, and the agency also recently approved Spectranetics' highly-anticipated Stellarex DCB.

The new Lutonix approval is also good news for Becton, Dickinson and Company (BD), which has agreed to shell out a whopping $24 billion to acquire Bard. That price represents a 25% premium over Bard's last closing stock price prior to the companies going public with the deal. Some BD shareholders seemed to have a case of sticker shock at the time, but the company's management team painted a fairly interesting picture of the long-term value of the combined entity.

FDA approval for the AV fistulae indication was supported by clinical trial follow-up results from randomized patients who were treated with the device. Compared to uncoated balloons, the Lutonix 035 DCB catheter demonstrated safety, as well as a sustained clinical benefit compared to conventional angioplasty through 12 months.