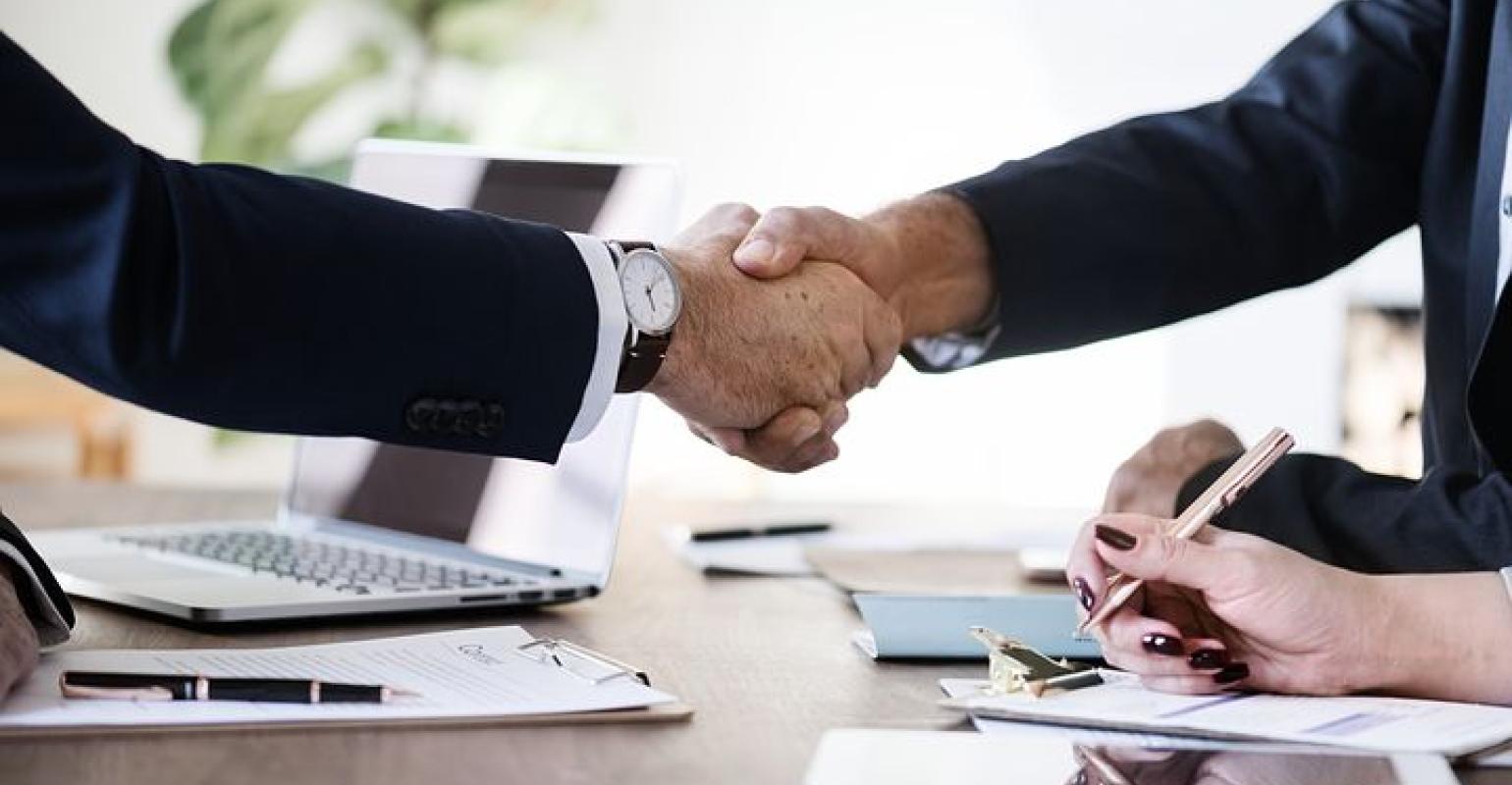 Where are the Low-Hanging Fruits for Device Manufacturers?

Risk-sharing arrangements are becoming part of the norm in the medical device field, but when are they most beneficial?

(Part One of a Two-Part Series)

As the U.S. healthcare system becomes increasingly value-oriented, a relatively new phenomenon is occurring—the increased use of risk-sharing arrangements between manufacturers and providers or payers, where payments for devices are tied to patient outcomes and/or financial metrics. In early 2018, leading medical-device manufacturer Medtronic announced it had a risk-sharing arrangement in place with more than 1,000 hospitals for its TYRX technology for cardiac implants in the U.S., an increase of about 700 hospitals over six months. Medtronic has also started five other similar programs in the cardiac-device space. And it is not just large companies that are implementing such risk-sharing arrangements. Cardiva Medical Inc., a small device manufacturer, has similar arrangements with hospitals for its VASCADE Vascular Closure System.

Driven primarily by cost-conscious payers, the concept of value-based care centers on healthcare cost and patient outcomes. In addition, a portion of financial risk previously borne by payers has now been shifted to hospitals and physicians, and consequently, device manufacturers. In response to this shift, device manufacturers have gradually embraced new value-based business models such as risk-sharing arrangements, which benefit providers and payers as well as manufacturers.

For a payer or provider, risk sharing shifts healthcare spending toward more effective and sometimes less costly treatments compared to the status quo, because final payments for devices are tied to patient outcomes, such as the hemoglobin A1c level for diabetes, and costly medical events, such as complications or hospitalizations. In the long term, increased use of risk-sharing arrangements may incentivize effective, low-cost innovations, and as a result, increase the availability of more economically efficient devices to providers and payers.

Unlike providers and payers, device manufacturers can leverage risk-sharing arrangements to distinguish their products from those of competitors, gain preferred payer coverage, and therefore, increase their market share. For example, Medtronic uses risk-sharing arrangements based on its TYRX technology – a bio-absorbable antibacterial envelope–to set its cardiac implantable devices apart. Medtronic provides the envelopes free to hospitals that use its cardiac implants and gives the hospitals substantial rebates for removing and replacing the infected device if an infection occurs within six months of a surgery. In 2016, Medtronic also inked a contract with UnitedHealthcare, the largest private insurer in the U.S, to become its preferred in-network insulin pump provider.

Why manage risk and how?

Managing the risk in a risk-sharing arrangement is not easy. Healthcare outcomes and utilization are influenced by many complex factors associated with patient care, and medical devices are only one of those factors. In addition, many aspects of patient care are not within the control of device manufacturers or even providers. For instance, timely recovery from surgery often depends not only on the quality and functionality of the device but also on the surgeon’s skills, patient demographics, disease severity, and comorbid conditions, among other aspects. And because the effectiveness of certain medical interventions also depends on the frequency and intensity with which the patient uses a medical device, patient compliance can be a critical factor to consider when assessing product performance and patient outcomes.

Participants in a risk-sharing arrangement may need to define the patient population clearly upfront. Cardiva Medical offers a performance guarantee for its VASCADE vascular closure system and provides “significant financial reimbursement” to providers if a complication occurs for the specific population of “patients undergoing cardiac or peripheral diagnostic or interventional catheterization procedures.” As another example, the TYRX technology is applied only to patients who have received a Medtronic cardiac implant.

The clinical trial on VASCADE found no major complications, and fewer than one out of 1,000 patients had minor complications. Likewise, TYRX has an infection rate of less than half a percent, 80 percent fewer than implants without the technology. This level of effectiveness allows device manufacturers to limit contractual risk.

Requiring a long time-period to observe outcomes increases the implementation risk of a contract. This lesson is illustrated by risk-sharing arrangements between the UK government and four pharmaceutical companies for the treatment of multiple sclerosis. The 10-year contract, negotiated in 2002, was never enforced, due to a change in the UK administration and questionable outcome measures, among other issues. In contrast, complications associated with VASCADE or infections associated with TYRX can be observed within several weeks or several months, respectively.