What's Next for Bioresorbable Scaffolds? 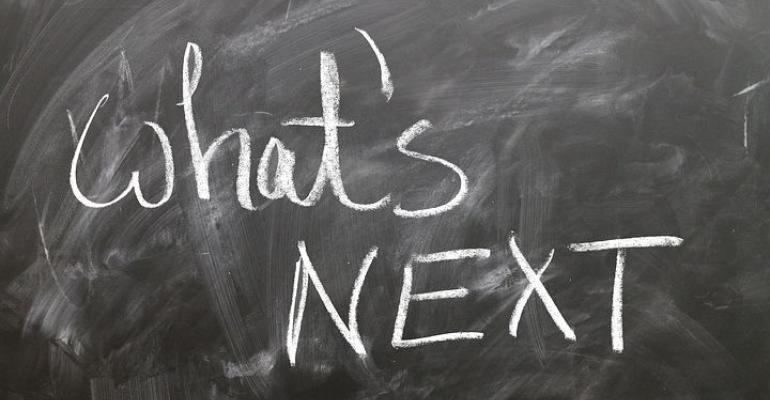 Abbott Laboratories presented some disappointing data for its bioresorbable stent program at TCT, but it was a different story for Reva Medical's scaffold.

"Many heart attack patients are young with single blockages in their arteries, and the Fantom bioresorbable scaffold creates an opportunity for recovery without the risk of a permanent metal drug-eluting stent,” Dr. Koltowski said during a TCT presentation.

"Fantom may work better than metal stents in these patients primarily because the lesions are soft, which is good for scaffolds," she said. "And the vessel that contracted during the attack relaxes over time. Scaffolds may adjust to this relaxation better."

Abbott, which has arguably generated the most attention in the bioresorbable scaffold space, presented less encouraging results in its Absorb IV randomized trial. The study expanded on prior trials by including patients with biomarker-positive acute coronary syndromes.

Like last year's trial, Absorb IV showed a numerically higher risk compared to its Xience drug-eluting stent. Despite better patient and lesion selection and improved technique, 30-day and one-year rates of MI, ID-TLR and device thrombosis tended to be greater with Absorb than with Xience, the study reported.

Biotronik's Magmaris, a resorbable magnesium scaffold, received CE mark approval in June 2016. A review of 1,000 implants performed by 413 physicians across 32 countries showed 98.8% of scaffolds successfully implanted. About 96% of the participants rated the product as "good" or "very good." In up to 78% of cases, Magmaris outperformed a competing product in deliverability and vessel conformability.

One difference between Absorb and Boston Scientific's Renuvia, which also stopped production last year, is material. Absorb and Renuvia are both made with off-the-shelf poly-L-lactic acid (PLLA) polymer.

Magmaris is a fully bioabsorbable magnesium scaffold with a sirolimus-eluting bioresorbable PLLA coating. With a 150 mcm strut thickness, it's thinner than Absorb, but thicker than Fantom's 125 mcm or Fantom Encore's 95 mcm.

Abbott's decision to pull Absorb from the market, combined with Boston Scientific's decision to discontinue its Renuvia bioresorbable stent program, slowed down potential U.S. adoption and created some skeptics. However, Groves believes many physicians understand the technology's potential.

"Absorb's clinical performance did not align with promises Abbott made," Groves said. "While physicians are disappointed, nearly all believe bioresorbable is the right answer."
In response to a prospective need for more clinical evidence, Reva Medical is ramping up postmarket registry studies. It's also directly marketing its products in Europe. In November 2017, Boston Scientific elected to let its right to negotiate for exclusive distribution expire.

At the time, Boston Scientific had just released Synergy, a drug-eluting metal stent, which was competing quite well with other major players. That success, combined with Abbott's Absorb III study results, prompted Boston Scientific to put its bioresorbable stent program on hold.

The developments over the past year put Reva Medical and Biotronik in favorable positions. As they move forward with their products, and until 5- and even 10-year studies become available, the future remains uncertain, but not without hope.

"As was true in the movement from bare metal to drug eluting stents, a first-generation novel technology often stumbles," said Groves. "It's getting through to the next generation that makes a difference. We believe we're leading that transformation."