What's the Early Impact of Bundled Payments in Joint Replacements? 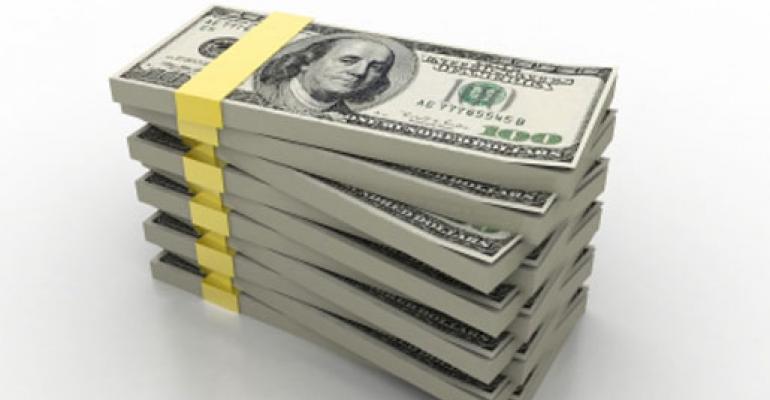 The much-anticipated CMS Comprehensive Care for Joint Replacement model went into effect on April 1. How has the program affected major ortho companies so far?

Bundled payments for joint replacements became a reality for hundreds of hospitals across the country with the April 1 implementation of CMS's Comprehensive Care for Joint Replacement (CJR) model.

So how have the first few weeks gone? Executives from two major orthopedics companies, Zimmer Biomet and Stryker, answered that question in recent days on their first quarter earnings calls.

It seems the new payment model, which rewards or penalizes hospitals based on clinical outcomes and costs, hasn't disrupted business. Penalties are scheduled to start being applied in the second year of the program, while rewards, or reconciliation payments, can be collected starting this year.

At the same time, the leaders' commentary made it clear that customers are indeed working on ways to lower post-acute care costs, as many industry onlookers expected.

Addressing an analyst's question about early impacts of CJR, Stryker chairman and CEO Kevin Lobo said first quarter procedures weren't affected by anticipation of the program's start. According to a Seeking Alpha transcript of the earnings calls, he added that CJR's reach is somewhat limited for now:

Still, the program has hospitals spending more time thinking about cutting costs, especially in the post-operative phase. According to a Seeking Alpha transcript of the company's earnings call, Daniel Florin, Zimmer Biomet's chief financial officer, said that cost reduction in the post-acute phase "is probably where the light is going off in our customer coversation, with realizations that as much as 40% of the cost of care is incurred post acute, so the rehabilitation end of joint replacement."

Florin noted that while some hospitals have been proactive and have been preparing for a bundled payment model for years, while others are only reacting to the shift now. The implementation of the CJR model has "caused more energy on the customer part to be focused over to the post-acute care dimension of delivering the total joint solution," Florin said.

Executives from both Stryker and Zimmer Biomet said that they are helping customers navigate the challenge of reducing post-acute care costs via partnerships and discussions.

One major concern expressed by clinicians at the American Academy of Orthopaedic Surgeons annual meeting earlier this year was that the CJR payment model would lead surgeons to "cherry pick" ideal, less-complex cases in order to boost clinical outcomes and reduce costs.

When asked about the potential for cherry picking, Katherine Owen, vice president of strategy and investor relations, said that Stryker does not expect to observe that sort of behavior. "I would tell you we do not believe that CMS's intent is to reduce utilization . . . There has been the speculation of some type of step-function reduction in volumes as higher-risk patients are increasingly denied surgeries. We believe that it's unlikely," she said, according to the call transcript.