Using AI to Get a Better Understanding of Cancer Cells 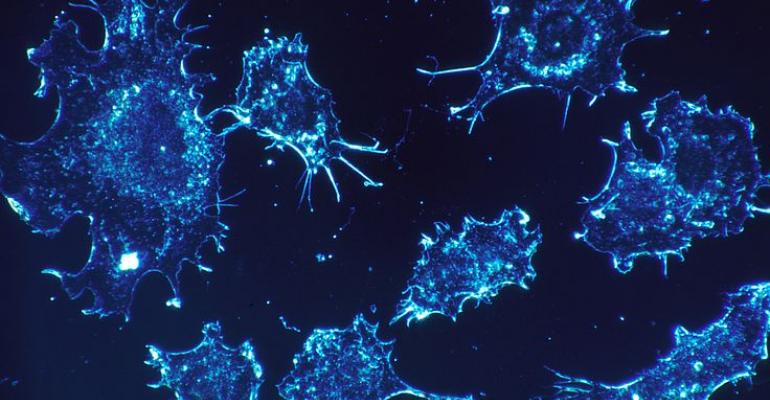 Osaka University researchers have developed an AI-based system that has the potential to differentiate between different types of cancer cells. The research could have major implications in the field of oncology.

Researchers from Osaka University have developed an artificial intelligence-based system that can differentiate cancer cells.

The researchers findings were presented in an article titled “A convolution neural network uses microscopic images to differentiate between mouse and human cell lines and their radioresistant clones,” and published in Cancer Research.

The  team said the system is based on a convolutional neural network, a form of artificial intelligence modeled on the human visual system. The system was applied to distinguish cancer cells from mice and humans, as well as equivalent cells that had also been selected for resistance to radiation.

"We first trained our system on 8,000 images of cells obtained from a phase-contrast microscope," corresponding author Hideshi Ishii said in a release. "We then tested its accuracy on another 2,000 images, to see whether it had learned the features that distinguish mouse cancer cells from human ones, and radioresistant cancer cells from radiosensitive ones."

Researchers said there are hopes to train the system on more cancer cell types, with the eventual goal of establishing a universal system that can automatically identify and distinguish all such cells.