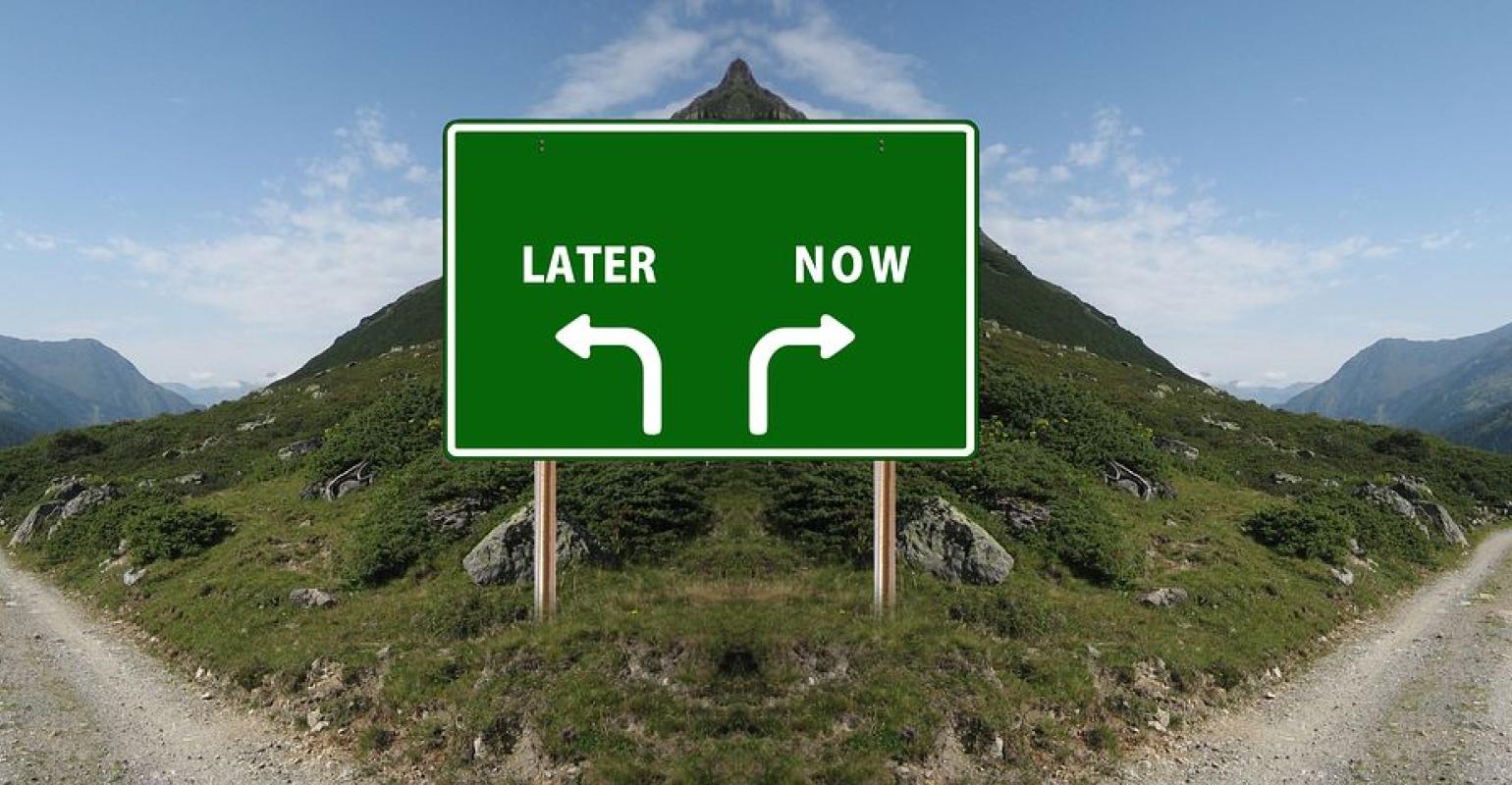 The Toronto-based company said a lack of financing is the reason behind the delay.

While this certainly seems to be the season for many companies to move forward on timelines for upcoming surgical robotics platforms, Titan Medical is taking a step back.

During an earnings call, the Toronto-based company noted it was once again delaying the timeline for the development of its Sport robotic surgical system.

Titan went on to say in the release that the “supplier has also terminated the employment or engagement of a significant number of the employees and contractors who had been working with the supplier on the development of the company’s robotic surgical system.”

The firm said it will try and raise gross proceeds of a minimum of $15 million and a maximum of $25 million.

Titan's Sport system is comprised of a surgeon-controlled patient cart that includes a 3-D high-definition vision system and multi-articulating instruments for performing minimally invasive surgeries, procedures, and a surgeon workstation that provides an advanced ergonomic interface to the patient cart and a 3-D endoscopic view inside the patient’s body.

News of the delay sunk Titan Medical’s shares causing them to drop by more than 50% today.

Delays aren’t uncommon in the surgical robotics landscape. Medtronic initially said its platform would be available until 2018. However, the Dublin-based company delayed the robot’s development and it wasn’t until last month that the company communicated a more concrete timeline.

Titan Medical’s announcement to delay its platform follows Johnson & Johnson sharing some updateson the progress of the Verb soft tissue robotics platform and its orthopedics robot. The New Brunswick, NJ-based company said it plans to submit for an initial FDA clearance of its Orthotaxy (orthopedics) robot in 2020.

However, the company executives stopped short of giving a timeline for its Verb soft tissue robotics platform launch. (Verb is a joint venture with J&J and Verily Lifesciences.) During the earnings call executives did say J&J is making progress on that front and has been having active discussions with regulatory bodies in the US and Europe.