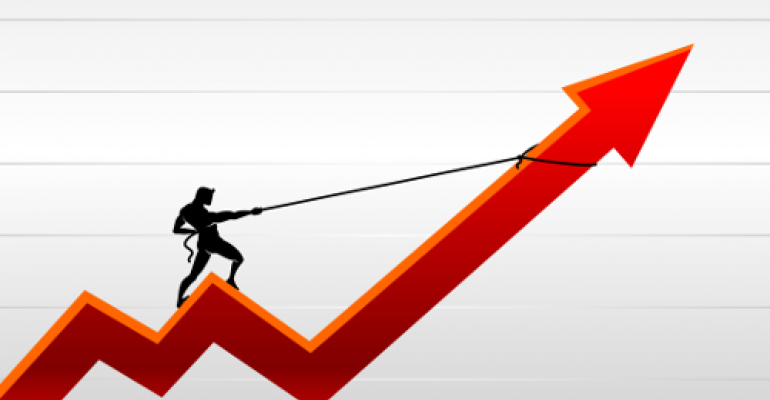 A new report forecasts that the tissue engineering market will expand to be worth $11.5 billion by 2022. Grand View Research believes that the uptick in the market from $4.7 billion in 2014 is the result of the focus shifting away from stem cell therapies to immunotherapies.

Here's a look at the various applications of tissue engineering in the U.S. market and what their corresponding market size is: 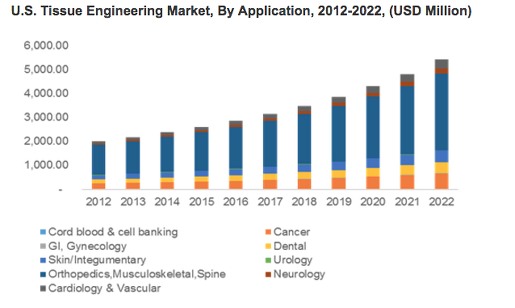 Not surprisingly, North America was the largest regional market with a revenue share estimated at more than 50%, followed by Europe. In terms of application, orthopedics dominated the tissue engineering market in 2014 whereas neurology is the fastest growing segment. Increased collaboration between industry and academia is also spurring the growth of the tissue-engineered market. From a technology perspective that nascent area of 3-D bioprinting will also have an impact on the availability of new kinds of tissue-engineered products.