Surgical Robotics Market Due for a Shake Up? 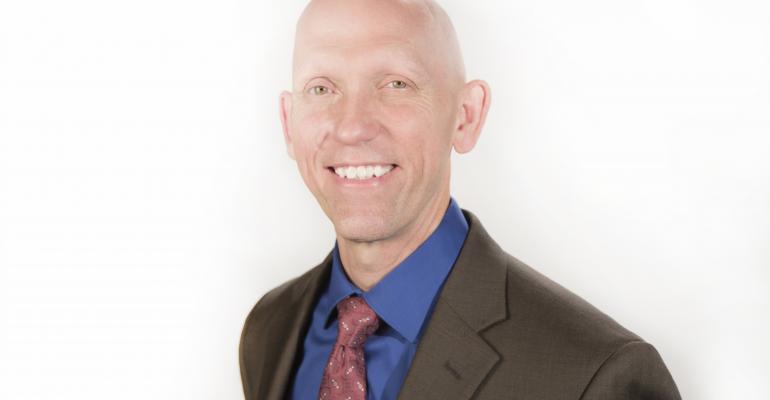 Roger Smith, MD
Intuitive Surgical has been dominant in surgical robotics for years now, but Medtronic and Verb both have systems that are on the horizon and will be in direct competition with the da Vinci, said Roger Smith, who follows the space closely.

Roger Smith, MD, the Chief Technology Officer for the Florida Hospital Nicholson Center, spoke with MD+DI about the state of the surgical robotics market and what could possibly lie ahead for the space.

“When you look at the volume of procedures that are conducted with devices that are considered robotic, probably 70% are conducted with da Vinci,” Smith, told MD+DI. “Whatever remains, is divided up among a lot of really small players that have a much smaller niche where you can’t do hundreds of thousands of cases per year like you could with da Vinci.”

He added, “in the technology space you have a lot people realizing the technologies necessary to build robots are more approachable than they have been in the last 10 years. This means that a lot of the necessary pieces are now in place and you can put a company together and put a device together that does something unique and it won’t cost you $500 million to do it. That’s how you end up with 57 companies in the [space].”

Two of the largest players with devices slated to come to the market are Dublin-based Medtronic, and Verb Surgical.

Dublin-based Medtronic revealed during its investor’s day in June that its surgical robotics system would be available sometime in 2019. The technology would compete directly with Intuitive Surgical’s da Vinci system. In 2015, Johnson & Johnson’s Ethicon teamed up with Verily Lifesciences to form Verb Surgical.

“It’s general knowledge that both of these companies [Medtronic and Verb Surgical] have working robots,” Smith said. The devices are functional. They made a big deal at Verb Surgical a few months ago that [Google’s co-founder] Sergey Brin had come in and used their robot to suture on some synthetic tissue. They didn’t share any pictures or details about the machine. But they wanted to send a message to the world that the device was functional enough to actually perform some procedures.”

Smith said when these devices hit the market it would be interesting to see what happens in the market. Recall, that in October of 2017, Transenterix received FDA clearance for its Senhance Surgical Robotic System, which is used in gynecologic, colorectal, hernia repair, and cholecystectomy procedures. It was significant because the Morrisville, NC’s device was the first surgical robot to get a nod from FDA since the da Vinci was cleared.

However, Transenterix has said that its device is not in direct competition with da Vinci.

“Intuitive has not had any real competition for almost 15 years, since they bought Computer Motion,” Smith said. “They’ve kind of owned this space, when you’re talking about robots are laparoscopic abdominal surgery. Medtronic and Verb are targeting that space so for the first time they are going to have a competitor that is technically very good and probably extremely well financed.”