Six Benefits and Risks Of Crowdfunding Your Startup 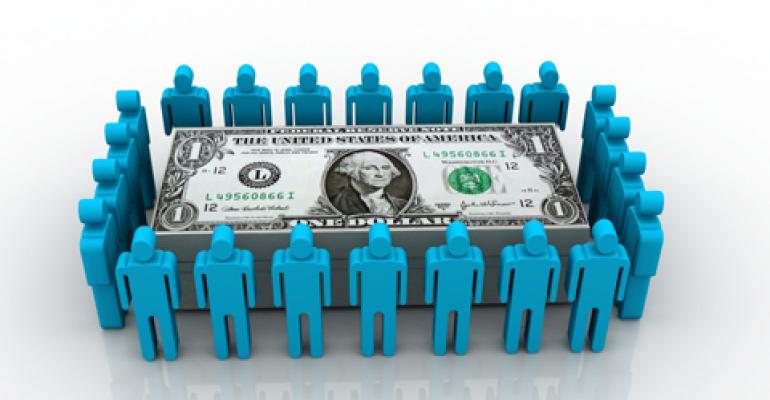 If you are an entrepreneur, no matter what field you are in, you need to understand the concept of crowdfunding, its benefits and risks.

If you are an entrepreneur, no matter whether you are in healthcare or tech, or any other industry, you need to understand th concept of crowdfunding, especially now that President Obama Jobs Act formally recognizes it.

Very simply it is the process of a project or venture being funded by a large group of people who typically give small amounts of capital via the Internet for something in return. Sites that provide this opportunity to the average Joe are Kickstarter, Indiegogo, AngelList and others.

In the world of politics, President Obama’s 2008 election was a wildly successful crowdfunded campaign with small donors giving him a massive war chest.

But the business world is different in that the crowd of small investors is looking for something in return, and there are inherent benefits and risks if entrepreneurs pursue this route. Here are some pros and cons to think about:

As with all things the benefits come wrapped in some risk. And yet they may not necessarily be things that should act as a deterrent from trying to raise money online. Rather, these are realities entrepreneurs should be aware of because it comes with the territory.

Rice, Donohue and Jensen were all panelists at a session on crowdfunding held Tuesday at the 2013 Design of Medical Devices Conference organized by the University of Minnesota.

How the JOBS Act Could Impact Medtech Startups