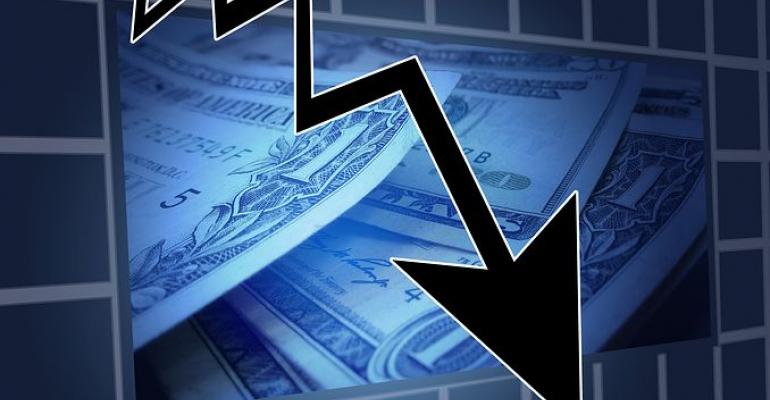 The Yokneam, Israel based company has the distinction of being one of the first companies to receive a nod from FDA for its exoskeleton technology.

Earlier this week, ReWalk Robotics revealed it would miss the mark for its 3Q18 earnings coming in about 6% lower than it did this time last year. The exoskeleton developer said it expected to bring in sales of $1.6 million for 3Q18, which misses analysts’ expectations of $2.2 million.

The Yokneam, Israel-based company said in a separate filing that it was hoping to raise about $15 million by offering up 13.8 million in shares. ReWalk’s offering would be used for research and development costs and to tackle marketing, reimbursement expenses, acquisitions and investments.

Revelation of the missed outlook caused ReWalk shares to be down as much as 7% on Tuesday morning.

ReWalk has the distinction of being one of the first companies in the industry to receive a nod from FDA for an exoskeleton. Shortly after, the company went public. The company also received a tremendous amount of attention in 2013, when former President Barack Obama and Israeli Prime Minister Benjamin Netanyahu witnessed the technology in action.

Since ReWalk’s exoskeleton hit the scene, there have been a number of competing technologies that have popped up. In 2016, Parker Hannifin received FDA clearance to market the Indego Exoskeleton system for personal and clinical use.

Bionik Laboratories Corp. has developed the ARKE lower body exoskeleton and in 2017, the Toronto, Canada-based company added the capabilities of Amazon’s Echo and Alexa Voice Service to the robotic device.

suitX is also working toward getting a nod from FDA for its Phoenix exoskeleton. The company displayed the technology at SXSW earlier this year.