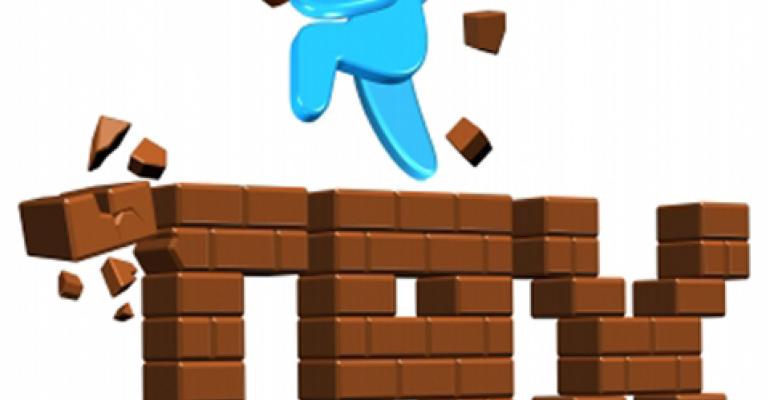 A new report shows steady employment in medtech, despite the influence of the device tax.

Remember back in 2012 when device companies were making layoffs and realignments left and right to cope with the impending 2.3% device excise tax? Those reactions may have been premature according to a new report released by EP Vantage, the editorial arm of London-based life science industry analysis group, Evaluate. The new report, “Medtech employment stable despite harsh environment,” shows that medtech employment remained steady in 2013 and that most device makers, in fact, increased their workforce. On average, the top 15 device makers expanded their workforce by 6%. Of the top 15 only three - Abbott Laboratories, Covidien, and Boston Scientific - showed a reduction in staff from 2012-2013. However EP Vantage credits Abbot and Covidien's reductions to both companies having spun out their pharma units into separate companies. “Had those two companies held on to their pharma units, both companies would have been net hirers,” the report says.

That leaves Boston Scientific, which reduced its workforce by 4% from 2012-2013 according to EP Vantage. However EP Vantage says Boston Scientific did not attribute its staff reductions to the device tax.
An Advamed survey done earlier this year citied a number of negative reactions to the device tax. Companies have reduced R&D, deferred or canceled plans to open new facilities, and even reduced or deferred increases in employee compensation, all as a reaction to the tax.
“I think companies were far more worried about [the device tax] in advance. But I think that by now they’ve accepted it as a fact of life,” said Elizabeth Cairns, a medtech reporter for EP Vantage and the author of the report, speaking with the Boston Business Journal. Cairns cites St. Jude Medical as one example. In 2012 the company announced it would cut 6% of its workforce. But last year the company reported net growth and grew its workforce by 7% - bringing it to the level it was before the device tax took effect. Recall back in 2012 that Daniel J. Starks, chairman, president, and CEO of St. Jude Medical said the device tax would reduce the level of available investment for medical device companies and, subsequently, lead to reduced jobs.
EP Vantage expects the growth to continue, albeit at a slow rate, due in much part to growing M&A activity within the industry. The report cites Baxter International as the fast growing among the top 15 device companies in 2013 due to the 10,000 employees added through its acquisition of Gambro. However the industry should expect more peaks and valleys as spin-outs and megamergers like the recent Medtronic-Covidien deal take hold in the coming years. “The trend towards pharma spin-outs means large medtech is getting purer,” Cairns says in a press statement. “And with several megamergers underway, we can expect to see much more drastic changes in device makers’ headcounts in the coming years.”
Which medtech companies hired the most people in 2013?
[image via FreeDigitalPhotos.net]
-Chris Wiltz, Associate Editor, MD+DI
[email protected]
TAGS: News
0 comments
Hide comments
Related