Reimbursement Trumps Regulatory as the No. 1 Concern for Medtech 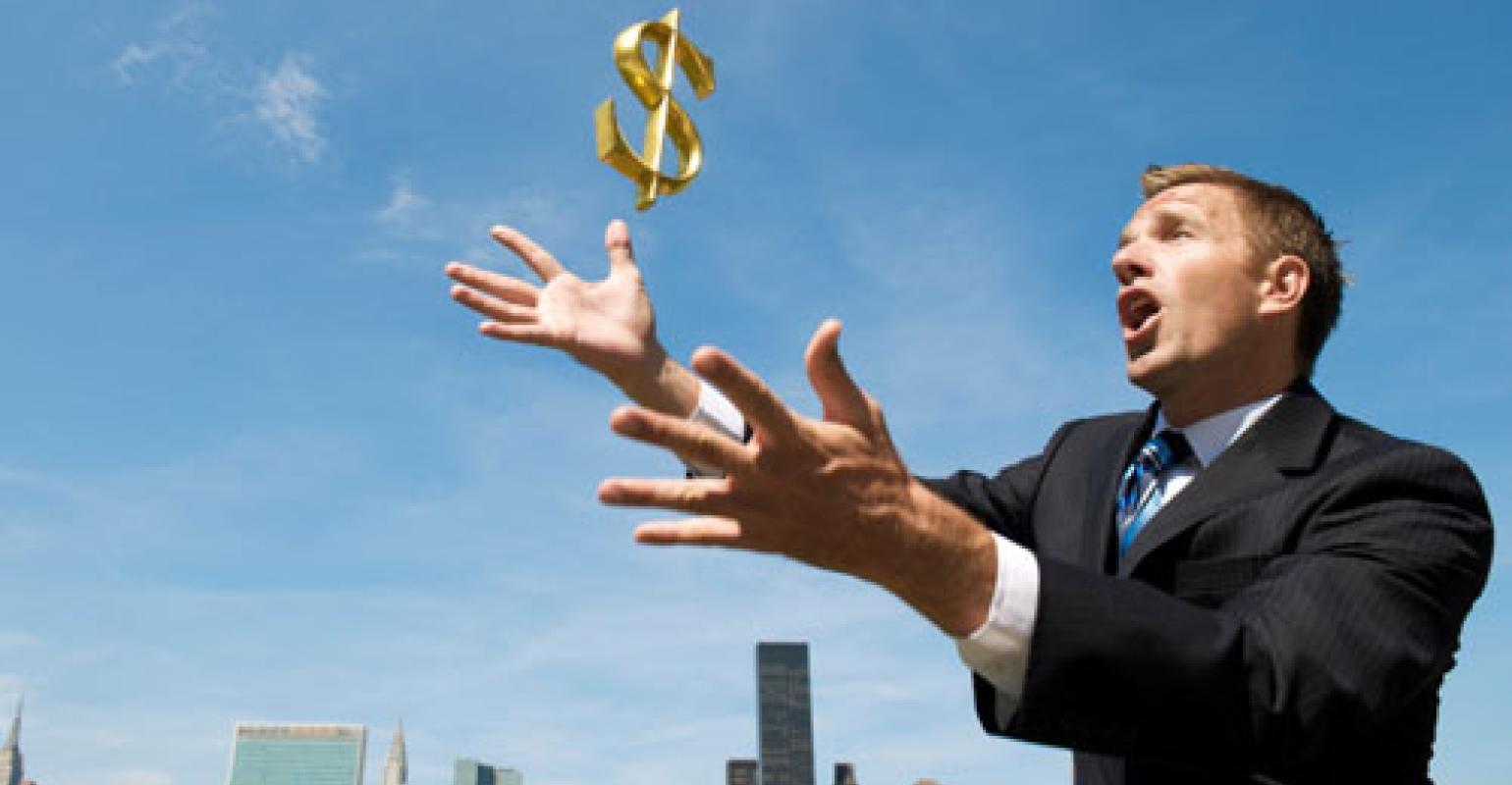 Reimbursement emerges as the biggest concern for medtech industry ahead of FDA and raising capital.

It used to be that FDA was medtech industry’s favored entity to throw brickbats at.

And while regulatory concern is still high, a new headache has emerged for the medtech industry in the last few years: reimbursement.

At the IBF Medtech Investing Conference in Minneapolis, Wednesday, audience members unanimously chose reimbursement as their biggest concern, ahead of raising capital and FDA, in an impromptu live poll.

And venture capitalist speakers at the conference addressed that issue, explaining that they ask portfolio companies to start thinking of reimbursement early in the product development process.

Private payors and the Centers of Medicare and Medicaid Services, have been scrutinizing new products more closely to decide which to cover at a time when lowering the cost of healthcare, while improving clinical outcomes in the U.S. is the number one priority for all.

“I think we have to engage payors earlier,” said Michael Liang, partner at Baird Capital, a private equity and venture capital firm. “We ask companies to complete their clinical studies in conjunction with reimbursement studies.”

Liang noted that smart companies set up their reimbursement studies earlier because they understand that those studies take a long time.

This advice is important, especially in the context of what attracts corporate venture arms of payors when they are looking to invest in medtech or healthcare startups.

“If medetch developers starts with the benefit to the system in terms of cost, payors like us will be happy to take a look at them,” said Brady Priest, managing director, UnitedHealth Group Ventures, the venture arm of health insurance giant UnitedHealth Group told the audience. “They have to prove that [the innovation] works and that it is saving money.”

Jan Garfinkle, founder and managing director, of Arboretum Ventures, pointed to the example of Sonitus Medical, a portoflio company that has developed the world’s first non-surgical, removable device to help single-sided deafness.

The device costs half of a cochlear implant, Garfinkle said, but the Centers for Medicare and Medicaid has refused to cover the device.

“There is no logic to how this is being viewed by CMS,” she told the audience. “I think they are worried about utilization - more patients will want it and so they would have to pay for it even if the cost is half of cochlear implants."