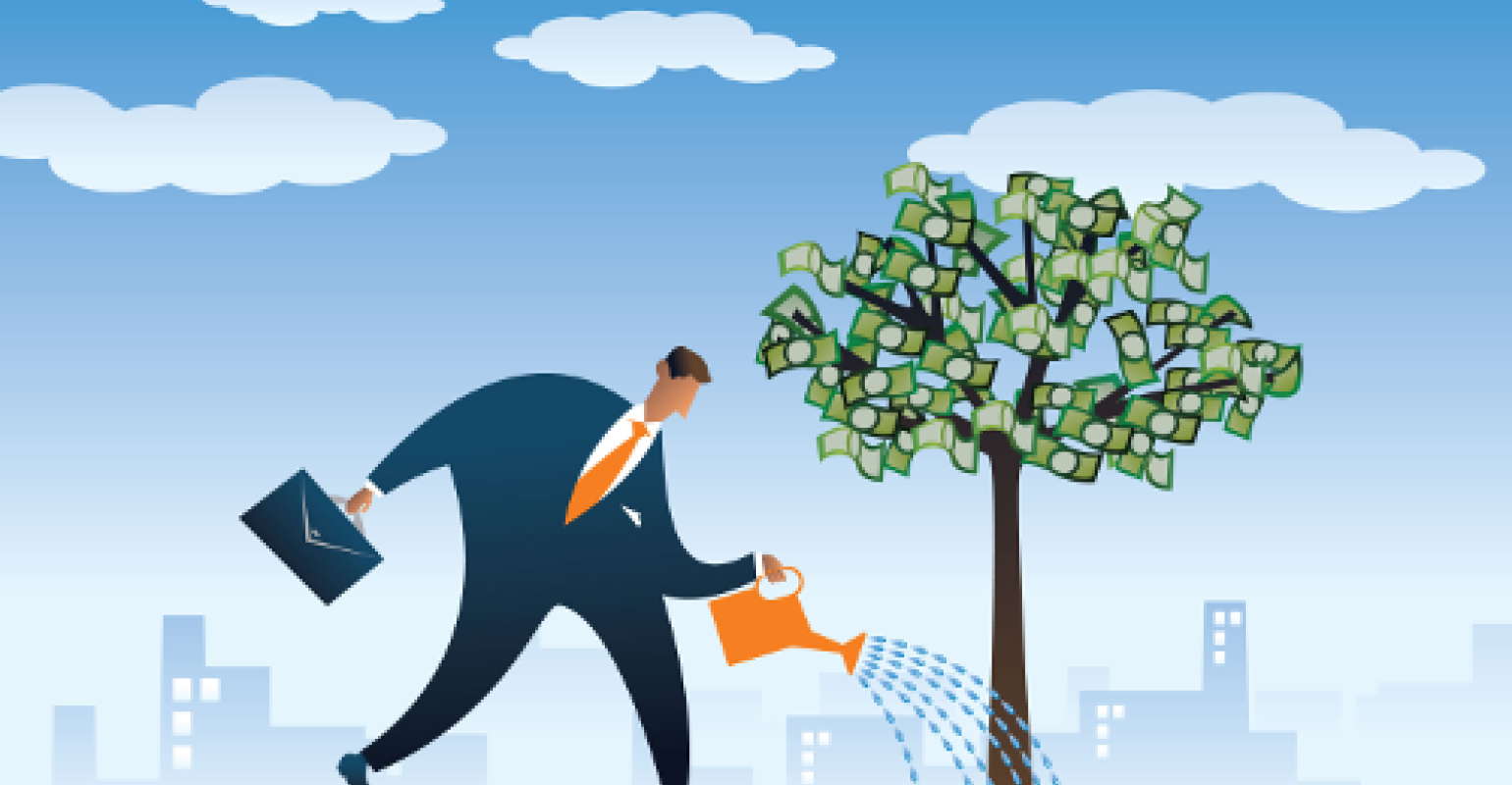 After a slow start to the year, venture capital activity in the second-quarter, especially investments into early-stagge companies, picks up.

Here is some heartening news regarding medical venture capital.

The share of early-stage deals in the second-quarter as a percentage of overall healthcare deals jumped to a five-quarter high in the second quarter of 2013 accounting for 41% of overall number of deals. This is according to the Q2 Venture Capital Activity Report issued by CB Insights, a venture capital database. [To know which venture capital companies invested in early-stage medical device and healthcare companies, click here.]

Across all sectors, venture capitalists invested a total of $7 billion was invested through 807 deals. The money invested represents a 14% decline from the amount venture capitals put into startups in the same period a year ago although the number of deals executed remained flat. 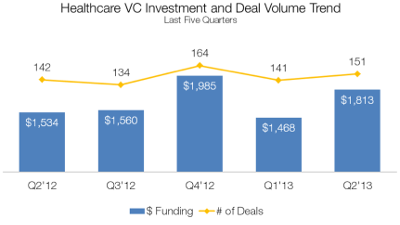 Not surprisingly, California continues to be the state attracting the most venture capital dollars as well as the total number of deals. It accounted for 43% of the $1.81 billion invested in the sector in the second quarter and 41% of the 151 deals executed. The Golden State was followed by the Bay State, which was able to snag 20% of overall healthcare dollars invested and 15% of the overall number of healthcare deals.

While, overall healthcare investing by venture capitalists climbed higher from the first quarter of the year, the healthcare IPO market also performed well. CB Insights' report found that 11 of the 22 IPOs that occurred in the second quarter were of healthcare companies.