Purified Fat Could Be an Alternative to Breast Implants 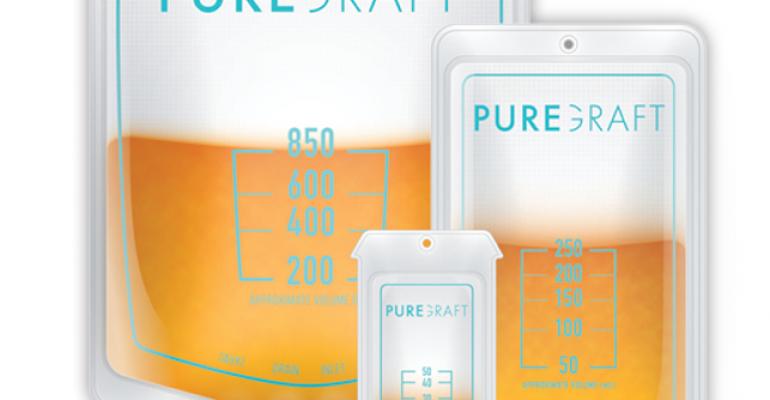 Solana Beach, CA-based Puregraft has developed a technology that would use a person’s own fat for breast augmentation or restructuring.

There has been intense discussion lately about the risks associated with breast implants. France has gone so far as to ban the use of textured breast implants – an act that occurred earlier this month.

Solana Beach, CA-based Puregraft has developed an option other than an implant - a technology that would use a patient’s own fat, for breast augmentation, or restructuring.

“Fat transfer, believe it or not, is the most popular procedure that you’ve never heard of,” Brad Conlan, Puregraft CEO, told MD+DI. “The first fat transfer on the books happened in the late 1800s. The question has always been if it’s so great why isn’t it [used more].”

One of the biggest markets for Puregraft is France, which is the first country to ban the implants. The ban covers macro-textured implants and implants with a polyurethane coating. The National Agency for Safety of Medicines and Health Products (ANSM) in France notified manufacturers of the ban last week.

“[France] is an incredible opportunity,” Conlan said. “France is one of our best markets in the world. Using your own fat isn’t avant-garde anymore. It’s almost the standard of care. It’s one of the best countries in the world we have for use of our product.”

Conlan described said the Puregraft device as a dialysis for fat.

Here’s how it works. The patient goes in for a standard liposuction. That tissue is removed from the body and goes into the Puregraft device. The technology then highly purifies the fat that was removed. When it’s done, and the fat is purified and healthy, it is then injected into the desired location on the patient.

“At the heart of our struggle is patient awareness,” Conlan, said. “If patients knew that they could just use their own fat tissue to reconstruct or augment the breast, they’d have a  more informed decision to make when considering these types of surgeries.”