Obalon Scores Funding on the Heels of Obesity Market Shift 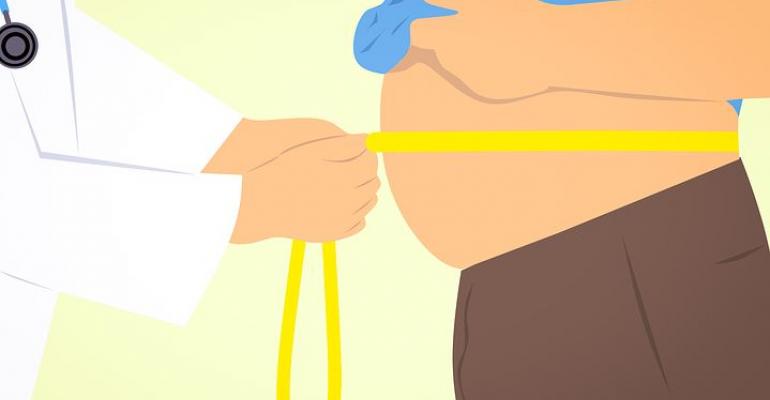 The obesity treatment market has been through some changes lately and Obalon’s new funding deals could help the company navigate through some of these shifts and keep competitors at bay.

Two new funding deals could give Obalon the added firepower needed for it to more effectively compete in the obesity treatment market. The San Diego-based company said it has garnered $30 million from a stock purchase agreement with Lincoln Park Fund and an At-the-market equity sales agreement with Canaccord Genuity.

The agreement with Lincoln Park Fund would net up to $20 million while the firm’s agreement with Canaccord Genuity could help bring in about $10 million.

Obalon said it could use the proceeds for sales and marketing costs, clinical studies, research and development costs, manufacturing development, the acquisition or licensing of other businesses or technologies, repayment and refinancing of debt, working capital and capital expenditures.

The company has FDA approval for a swallowable intragastric balloon system for the treatment of obesity.

Obalon’s financing comes right on the heels of some pretty remarkable shakeups in the obesity treatment market. Two of the firm’s rivals, ReShape Medical and Apollo EndoSurgery underwent a deal that would allow for a product swap of sorts.

In the transaction, Apollo said it would sell its surgical product line, which includes the Lap-Band adjustable gastric banding system to its rival ReShape Medical. In addition, ReShape decided to sell its intra-gastric balloon line to Austin, TX-based Apollo. The transactions are worth about $17 million.

In August, BAROnova made steps to enter the obesity treatment market in the U.S. and filed a premarket approval application to FDA for the TransPyloric Shuttle (TPS) device.

The San Carlos-CA based company’s technology is an intragastric implant that is trans-orally placed into the stomach during a standard endoscopic procedure. The device was designed to reside in the stomach for 12 months before being removed with another endoscopic procedure. During those 12 months, the device works to delay gastric emptying, a frequently used mechanism for weight loss that helps patients feel full much quicker during meals.