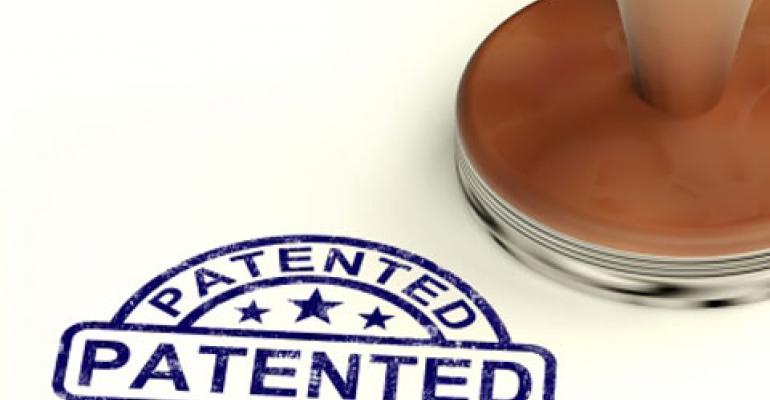 The STRONG Patents Act intends to target patent abuse, which has affected many R&D-heavy industries, including medtech. 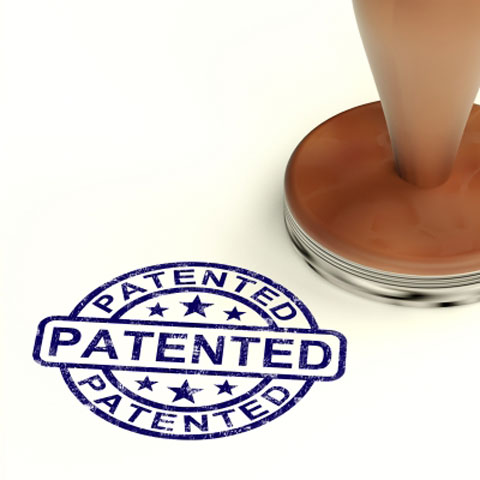 Legislation intended to combat patent trolls was introduced in the Senate on March 3 and could impact the medical device industry if signed into law. While at least one medtech industry group has applauded the bill, it has drawn criticism from the consumer electronics industry.

Nonpracticing entities, known colloquially as patent trolls, build up patent portfolios in order to bring lawsuits or receive royalties from companies with products that allegedly infringe those patents. Patent trolls have become increasingly more common in the medical device industry.

The Support Technology and Research for Our Nation’s Growth (STRONG) Patents Act of 2015 was introduced Tuesday by U.S. Senators Chris Coons (D–DE), Dick Durbin (D–IL), and Mazie Hirono (D–HI). It aims to target patent abuse in the form of demand letters and pleading standards, as well as to curb fee diversion from the U.S. Patent and Trademark Office (USPTO) by creating a new USPTO revolving fund in the U.S. Treasury.

Demand letters are used to demand payment for a license from a company that the sender believes is potentially infringing on a patent. The STRONG Patents Act intends to give the Federal Trade Commission the ability to go after companies that use patents to bring lawsuits and settlements instead of creating products.

Pleading rules for patent infringement cases are being made stricter by revisions being made by the Judicial Conference that are expected to go into effect in December 2015. In case that doesn’t happen, the STRONG Patents legislation would ensure that a patent complaint makes “plausible” claims.

In a speech today at the Inventing America Conference in Washington, D.C., Senator Coons said, “Patents are not just foundational, patents are really about the American Dream…We need to both strengthen patents and target real abuse.”

The Medical Device Manufacturers Association (MDMA) voiced its support of the STRONG Patents Act, describing it as “a balanced, targeted approach to end abuse, support innovation.” Mark Leahey, president and chief executive officer of MDMA said in a press release, “While MDMA supports efforts to deal with patent litigation abuse, we must ensure that any legislation to address this problem does not have the unintended consequences of weakening one’s patents rights. The ‘STRONG Patents Act’ targets the concerns of patent holders to end abusive practices, while establishing balance in post-grant proceedings at the PTO and eliminating fee diversion.”

"The STRONG Patents Act is targeted to address abuses in the patent system and reduce the number of patent infringement lawsuits  Any patent reform legislation should ensure that patent rights remain strong because patents are so important to the medical technology industry," says David Dykeman, co-chair of the Global Life Sciencies & Medical Technology Group at Greenberg Traurig LLP and a member of MD+DI’s editorial advisory board.

Major patent reform took place in 2011 with the America Invents Act. The STRONG Patents Act notes that “unintended consequences of the comprehensive 2011 reform of patent laws are continuing to become evident, including the strategic filing of post-grant review proceedings to depress stock prices and extort settlements.”

The Consumer Electronics Association (CEA) is less supportive of the legislation than MDMA. Gary Shapiro, president and CEO of CEA, said in a press release, “The STRONG Patents Act appears less like real patent reform and more like a patent troll-led effort to draft a ‘fig leaf’ bill for senators to sign on to so they can pretend they are supporting patent reform, while shielding the legalized extortion of the patent trolls.”

In a piece written for MD+DI last February, Dykeman explained the different views of patent reform between the life science industry and the software industry. He wrote, “By publishing its innovations, the life sciences industry creates prior art hurdles that make it harder to patent obvious inventions while at the same time making it easier to knock out improperly issued patents. Because the software industry generally does not publish, it struggles to invalidate patents that it claims should not have been issued in the first place. A key to controlling NPE litigation is addressing the conflicting patent needs of these two important industries.”