The company is closing its distribution center in Joliet, IL, which will put 185 people out of a job. 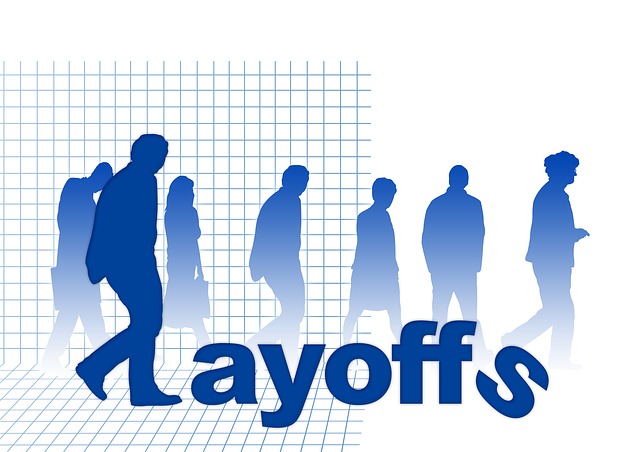 Medtronic said it will lay off 185 people as it closes a distribution center in Joliet, IL. The company plans to close the facility by December in order to leverage other U.S.-based facilities and service providers, according to a Chicago Tribune report.

The company said it told employees about the mass layoff in May and is offering severance and benefits, in addition to helping them find job leads in the area. The Joliet facility opened in 1998, and primarily receives and ships products related to minimally invasive therapies.

Medtronic spokesperson Fernando Vivanco said the closing is intended to keep the company's operations flexible and scalable in a cost-efficient way.

The company is also eliminating jobs at a facility in Columbia Heights, MN, and in Memphis, TN.