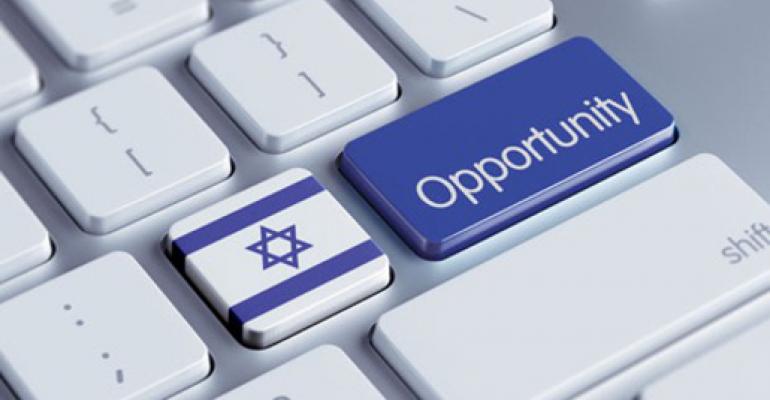 Once focused on medical imaging, Israel&#39;s innovative medical device sector is starting to spread its wings.

Once focused on medical imaging, Israel's innovative medical device sector is starting to spread its wings. 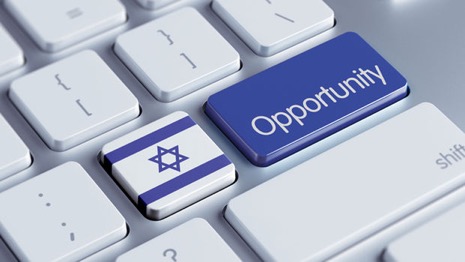 The 15th Annual IATI BIOMED 2016 Conference and Exhibition was held May 24-26, 2016, in Tel Aviv, Israel. As a long-time medical development person and someone who has attended many medical conferences and expos over the years, I found it an interesting opportunity to compare and contrast the development environment in what has become one of the most significant medical development hubs outside of the United States. In the recent "2015 Innovation Report" published by the Medical Alley Association headquartered in Minnesota, Israel was ranked as the fourth most productive innovation center in health technology (a category that includes drugs, devices, and diagnostic technology) on a per capita basis in the world, following Medical Alley (Minnesota), Northern California, and Boston, and just ahead of Southern California (see figure 1).

The IATI BIOMED conference brought together an interesting collection of established companies, startups, entrepreneurs, and academia to highlight Israel's contributions to life sciences and medical development. Each year, more than 90 tech startups are launched in Israel, and to date there are approximately 1400 companies in this sector.

In an introductory letter to the attendees, Amit Lang, director general of Israel's Ministry of Economy and Industry, explained that the surge in life science activity in Israel is due to the confluence of top-quality universities, engagement by the Israeli government in support of academia, selective investments of capital, and the country's entrepreneurial spirit. In addition, incubators have played a role stimulating startups, as has a venture capital fund of more than $200 million specifically designated for biomedical companies.

Particularly evident was the influence of Israel's network of technological incubators. This government initiative provides a safe framework in which ideas can be nurtured through technical, business, and administrative support that facilitates turning ideas into fledgling companies and, hopefully, marketable products. There are currently 18 regular technological incubators in the Israeli government's program, plus an additional one specifically dedicated to biotechnology. More than 40% of the projects in the incubators are in biomedical realm, including drugs, biotech, and devices, according to the Israel Innovation Authority. A key indicator of the influence of the incubators is that more than a third of the incubators have established relationships with major international partners.

Much of the medical technology developed in Israel was originally centered on medical imaging, including the big modalities of CT, x-ray, and magnetic resonance, as well as in visible imaging devices like endoscopes, laparoscopes, and laryngoscopes. However, the country's medtech industry has branched out to include software, health IT, robotic surgery, and all things in between. Medical device is the largest subsector of Israel's life sciences industry, with its 725 companies accounting for more than half of the total number of life sciences firms in the country. Biotech and pharma is the second largest subsector, accounting for less than a quarter of the industry, and healthcare IT and digital health--the fastest growing subsector in Israel's life science industry--is currently in third place, at 20% of the total industry (see figure 2).

One of the most interesting sessions at the IATI conference covered the use of robots for surgery. While U.S.-based Intuitive Surgical's da Vinci system, which has been on the market for years and has an installed base of several thousand units worldwide, was discussed as the example of commercializing a robotics company, it was also inspiring to hear about the number and variety of new robotic surgical systems. Individual company presentations covered robotic needle-steering (XACT Robotics), a self-cleaning shunt (Microbot Medical), single-use robots for laparascopic surgery (Roboscopy Ltd), "robotic surgery made natural" (Memic Ltd), and an image-based intelligence and analytics platform for autonomous surgery (Medical Surgery Technologies).

One of the more notable Israeli robotics companies is Mazor Robotics. The week before the conference, it was announced that Medtronic had agreed to promote and codevelop Mazor's guidance system for spinal surgeries and was additionally investing in the company, potentially acquiring an equity stake of up to 15%. This continues the trend of major international medical companies investing in Israel-based medical technology companies, with a total of almost $900 million raised in 2015.

I came away from the conference impressed with the breadth of Israel's medical technology sector as well as with a far greater appreciation of the collaborative energy fueled by the partnership of the country's government, incubators, universities, and private industry. As a long-time medical development person now engaged in contract product design and manufacturing services, I went to Israel expecting to talk about technology. It became clear that technological help was less necessary than I thought before the trip. However, it takes a lot of hard and sometimes not-so-glamorous work to turn a technology into a viable, commercialized product, particularly in the tightly regulated medical device space, so I was excited about the collaboration opportunities associated with the companies with which I met. Israel's medical development community is solid on the front end of the product development life cycle, and with the right kind of commercialization help, it will continue to bring forth new products that will be useful and effective in the medical arena.

Bill Betten is director of business solutions at Devicix, a contract design firm and division of Nortech Systems. He also serves on MD+DI's Editorial Advisory Board. Reach him at [email protected]