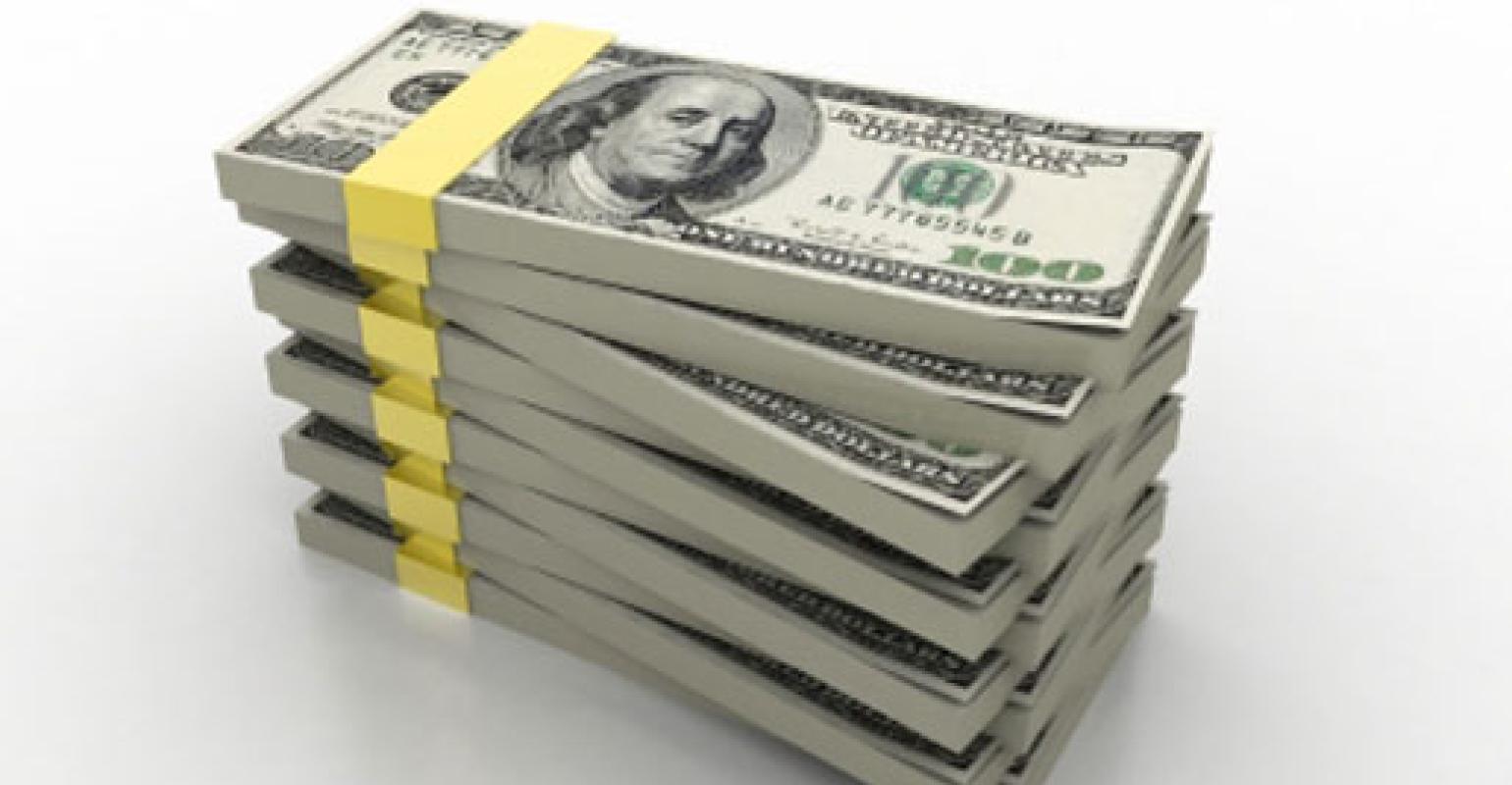 The Largest Acquisitions of 2016 (So Far)

The year so far has seen a slew of medical device M&A deals, though they were mostly only a "few" billion dollars a piece.

"There has probably been a new merger since I started talking," healthcare investor Lisa Suennen joked in January at the WinterTech conference in San Francisco, after observing that the healthcare industry has generally seen a huge amount of consolidation in recent years.

2015 was the biggest year for M&A in the history of the medical device industry. It is only March, but this year is looking similar.

Granted, the mergers the industry is seeing so far this year are not as large as some of the megamergers seen in recent years, such as Medtronic acquiring Covidien for about $50 billion(which itself was unprecedented in scope), Zimmer and Biomet becoming Zimmer Biomet through a $14 billion deal, and BD buying CareFusion for $12 billion. (See our 2014 infographic. Or download our free report: Medtech Mergers & Acquisitions of 2015)

But the pickup of deals in February at least seems to back what experts told Qmed at the start of the year: that medtech's merger frenzy is expected to continue.

The merger activity mirrors consolidation throughout the healthcare landscape as many players in healthcare, including hospitals and insurers, are seeing their profits threatened as the U.S. government begins to increasingly move away from the fee-for-service model. The new landscape favors large companies who can leverage economies of scale.

Here are the major deals announces so far this year:

Canon said March 17 that it expects to greatly expand its presence in the medical device sector through its planned acquisition of Toshiba's medical device business, the 21st largest medtech business in the world by revenue. Toshiba sold the healthcare business--diagnostic imaging equipment business covering everything from MRI to CT, ultrasound and x-rays--because of its attractiveness: the overall company needs a cash infusion as it grapples with an accounting scandal involving nearly $2 billion in overstated profits over the past seven years.

Becton, Dickinson and Co. announced in March that it will sell 50.1% of its Respiratory Solutions business to funds managed by private equity firm Apax Parters, forming a joint venture that will operate a new independent company.  BD will remain a significant but non-controlling minority owner of the new company after the deal closes. The roughly-$900-million-a-year respiratory devices business includes the company's Ventilation, Respiratory Diagnostics, Vital Signs, and AirLife business lines. About 5000 employees at facilities in Yorba Linda, CA; Palm Springs, CA; Plymouth, MN; Mexicali, Mexico; Cotia, Brazil; Hoechberg, Germany; and Shenzen, China will be part of the new company.

DENTSPLY International and Sirona Dental Systems in February completed their $14.5 billion "merger of equals." With a previously estimated $3.8 billion a year in annual revenue and 15,000 employees, the new Dentsply Sirona is touting itself as the largest maker of dental medical devices and technologies in the world. DENTSPLY International  was already one of the largest medical device companies globally even before the merger.

Stryker announced in early February that it will pay $2.775 billion in cash to acquire Cary, IL-based Sage Products, which makes a host of products meant to prevent so-called "never events" in ICUs and hospitals, including hospital-acquired infections. Started in 1971, Sage Products is a growing, $430-million-a-year business that makes and distributes products for oral care, skin preparation and protection, patient cleaning and hygiene, and turning and positioning of patients, as well as heel care boots.

About two weeks after Stryker announced the Sage Products deal, news came out that it would also spend $1.28 billion to acquire Physio-Control International (Redmond, WA), a maker and manufacturer of monitors/defibrillators, automated external defibrillators (AEDs) and CPR-assist devices. Physio-Control has a storied history, it pioneered the DC defibrillator in the late 1950s.

Stryker executives view the Physio-Control acquisition as complementary to the company's emergency medical services business. Sudden cardiac death kills about 300,000 adults annually in the U.S. alone, and external defibrillators are the go-to devices to prevent such deaths, according to Cleveland Clinic.

IBM clearly has high hopes for its artificial intelligence platform. Back in 2010, The New York Timesreported on IBM's plans to pit Watson against human opponents in Jeopardy! "I want to create something that I can take into every other retail industry, in the transportation industry, you name it," said IBM senior vice president John E. Kelly III. IBM executives, though, decided on healthcare as one of the first commercial niches Watson would target. After the supercomputer handily defeated human opponents in Jeopardy in 2011, it began promoting Watson for potential medical applications including helping physicians diagnose patients in the emergency room and elsewhere. Many of Watson's capabilities could prove helpful in this regard, including its ability to process natural language, sift through massive amounts of data, generate hypotheses, and continually learn. It could also help insurers and hospitals identify waste--a high-priority in our cost-conscious environment.

In recent years, IBM has been making Watson smarter by both continually upgrading its hardware while also feeding it more data. To that end, the company has spent billions in the past several years on acquisitions including Phytel and Cleveland Clinic spinoff Explorys, which gave it access to population health data. The latest acquisition of Truven will double the size of IBM's Watson Health division.

The merger frenzy is not limited to the OEMs, either. The larger device makers are increasingly demanding more capabilities and efficiencies from their suppliers, and that translates into more M&A deals and partnerships in the contract manufacturing space. One of the latest came this month, when sensor and connectivity company TE Connectivityannounced it would buy minimally invasive contract device maker Creganna Medical for $895 million. TE Connectivity executives say the purchase of Creganna Medical will broaden their platform of implantable device design and manufacturing capabilities.

The Next Big Deal?

There are many guesses to be had. Stryker, for example, has been rumored as a potential suitor for British medical device giant Smith & Nephew.

Johnson & Johnson is even feeling pressure from an activist investor to spin off its medical device and consumer businesses, which have been floundering while the company's pharma segment soars.

No matter what, the pace of mergers this year suggests it won't be long before we know what the next deal is.