Intuitive Is the Latest Surgical Robotics Company to Level Up 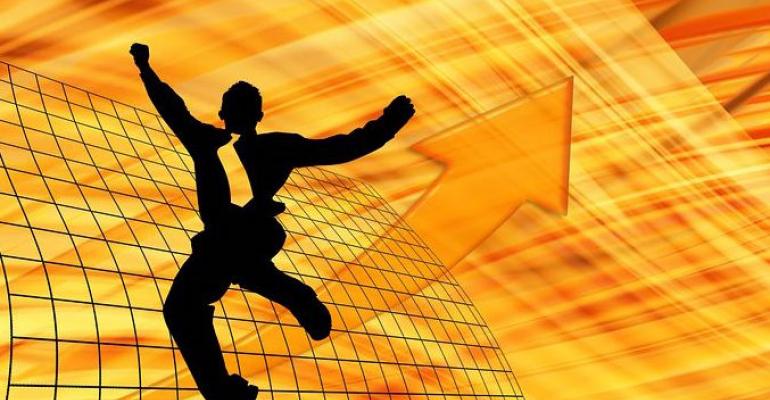 There’s no doubt that the surgical robotics market is getting more crowded the competition is increasing. Intuitive Surgical, a pioneer in the space, is well aware of this fact and took steps this week to boost the da Vinci surgical robot.

For an undisclosed sum, the Sunnyvale, CA-based company said it is acquiring the robotic endoscope portion of Schölly Fiberoptic’s business. Schölly Fiberoptic is a player in the field of visualization systems for minimally invasive diagnostic and surgical applications, headquartered in Germany — and one of Intuitive’s strategic suppliers.

Intuitive said through the acquisition it will integrate Schölly’s robotic endoscope manufacturing line, and two Schölly sites into Intuitive operations: the robotic-related manufacturing line from Denzlingen, Germany; the manufacturing site in Biebertal, Germany; and the repair site in Worcester, MA. The company will take in about 200 staff members from the three sites over the next 18 months.

“Schölly has been an important and valued vendor for Intuitive since the very early days of the company,” Brian Miller, Intuitive senior vice president for systems and vision, said in a release. “Leading visualization has been a core pillar of our company and we expect it to continue to be important going forward,” said Miller. “It makes sense to bring the teams together for both organizations.”

For years there have been discussions surrounding the mounting pressures that Intuitive could face as a result of new entrants in the surgical robotics market. But in 2019, the looming competition has been upping its game.

Medtronic has made the most noise recently, as said it was incorporating Karl Storz’s 3-D vision systems and visualization components. The news was pretty significant because it peeled back some of the layers surrounding Medtronic’s surgical robot – a platform that has been shrouded in mystery.

Earlier this year, Johnson & Johnson strengthened its surgical robotics offerings with the acquisition of Auris Health for $3.4 billion. Redwood City, CA-based Auris Health develops robotic technologies that have been focused on lung cancer. The firm has the Monarch Platform, an FDA cleared system currently used in bronchoscopic diagnostic and therapeutic procedures.

Other competitors that are on the horizon include Caesarea, Israel-based XACT Robotics, which received a CE mark in September of 2018 to sell its robotic navigation steering system in Europe. The XACT robotics system is currently being used for CT-guided percutaneous procedures in the abdomen

Another company hoping to bring new options to the robotic surgery field is Virtual Incision, which is developing a two-pound robotic device that operates entirely inside the body through a single abdominal incision and is expected to be less expensive and more portable than existing laparoscopic surgery robots. The company is gearing up to seek a 510(k) clearance for its device.