HomeBusinessHow Medtech Can Brace for Future Natural Disasters
Recent
Has Medtech Shifted to a Seller's Strike?
May 20, 2022
Medtech in a Minute: The Industry Loses a Legend, and More
May 20, 2022
NeuroOne’s Bid for Long-term Use of Evo sEEG Shot Down by FDA
May 20, 2022
Minnetronix Improves Image Quality with Surgical Camera and Other Supplier News
May 19, 2022

How Medtech Can Brace for Future Natural Disasters 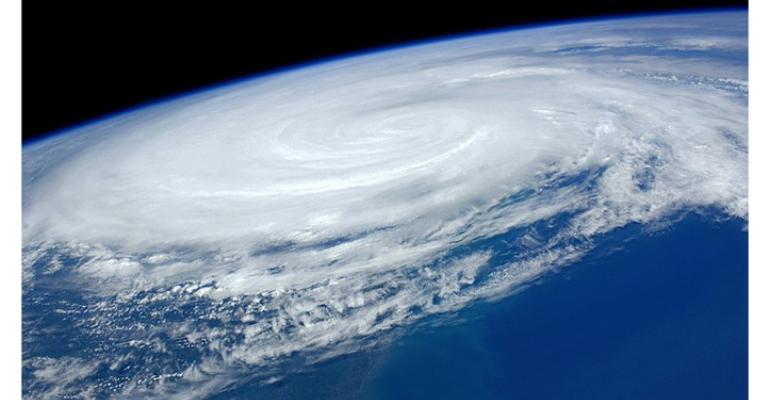 With a spate of hurricanes, wildfires, and earthquakes front of mind, here's what medtech companies can do to fortify against future natural disasters.

Hurricanes Harvey, Irma, and Maria have firmly underscored the need for medtech companies to make sure their disaster plans are up to date and familiar to everyone in the organization.

Puerto Rico’s more than 50 medtech plants are still reeling from the effects of Irma and Maria, which slammed into the island in September and crippled its electric power grid. FDA is working closely with 10 medtech manufacturers to prevent shortages of about 50 devices that are life-sustaining, life-supporting, or have only one source, according to a recent statement by FDA Commissioner Scott Gottlieb, MD.

Reliance on generator power has hampered a return to pre-hurricane production levels. Similarly affected local suppliers have been unable to fill orders. It’s impossible to determine when, or if,  the plants that manufacture more than 1,000 different kinds of medical devices will resume normal operations.

Medtech companies in general can learn much from what the Puerto Rico plants are dealing with, according to Kevin Quinley, a Richmond, VA insurance and risk management consultant to life science companies. Quinley made several recommendations, including:

Disaster recovery is not just an IT issue, but cuts across all disciplines of a device manufacturer, from production to marketing to finance, Quinley said.

“Everybody in the building is a risk manager,” he added.

Medtech companies must plan for disasters that could harm employees or make transportation to work difficult. Quinley suggested exploring carpooling, pickup points, or other transportation contingency plans. To temporarily or permanently replace cleanroom or other specialized employees, he advised establishing relationships with employment agencies that can recruit and vet candidates who can show up with relatively short notice.

The supply chain portion of the plan should have multiple layers to keep up production. In addition to identifying component and raw materials suppliers, utilities, and backup systems, such as generators, he suggested making sure that backup suppliers aren’t concentrated in areas prone to wildfires, earthquakes, tropical storms, hurricanes, or tornadoes.

Medtech companies should also make sure that their key suppliers have their own disaster recovery and business continuity plans with built-in redundancies, Quinley said. He suggested requesting copies of those plans. If a key supplier does have a business interruption, the medtech company should plan for how long it could survive without that supplier’s products.

“It should certainly be part of the due diligence mix when they're choosing business partners and deciding if it is a good fit,” he said.

When shopping for property insurance, companies should look closely at the defined “period of restoration,” the time period that the insurer considers to be reasonable for companies to make repairs and resume normal operations. Insurance brokers with medtech industry expertise can look at a company’s operations and balance sheet in addition to talking with management to make some estimates.

“You want to at least be able to make an educated guess,” Quinley said.

In the case of Puerto Rico, FDA is considering importing certain devices from outside of the United States and allowing manufacturers to shift production to alternative sites.

The best time for medtech companies to plan strategically as best they can to prevent such shortages is yesterday.

“You can't predict the timing of these events,” Quinley said. “Think of what if scenarios in advance and you have a bare chance of surviving and hanging on as long as possible.”