How a Contest Was a Big Win for One Startup 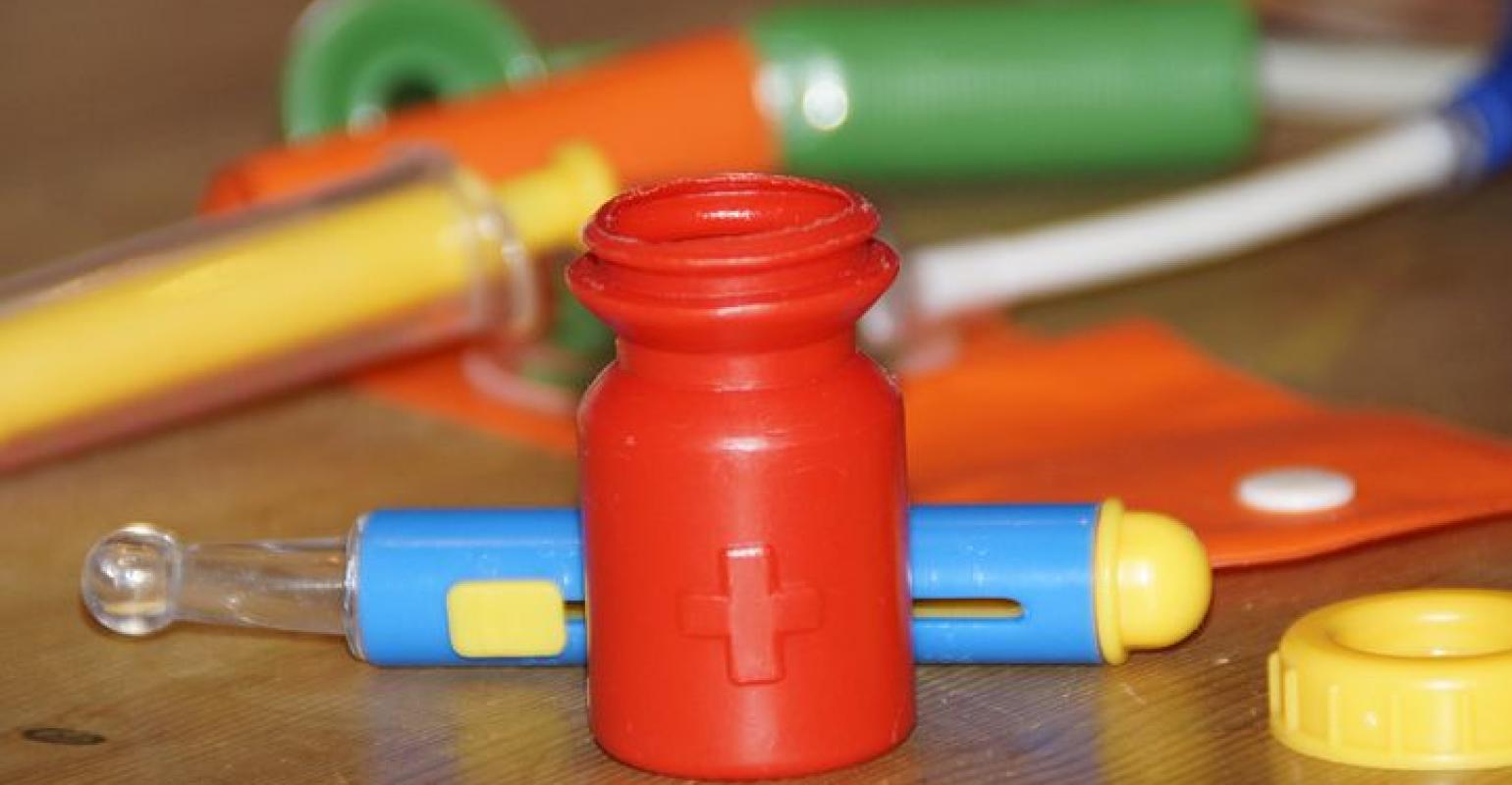 Three short years ago, Velano Vascular was in stealth mode. Then the San Francisco-based company became a finalist in the "Make Your Medical Device Pitch for Kids!" competition, sponsored by the National Capital Consortium for Pediatric Device Innovation (NCC-PDI).

"I remember sitting at a crossroads with respect to the contest when we were selected as one of the finalists, determining [if we were] really ready to remove the shroud, if you will, of what we were working on," Stone told Qmed.

The opportunity to potentially work with the organizations involved with the NCC-PDI, not to mention winning up to $50,000 in grant money, was too good to pass up. So Velano Vascular went for it, and won some much-needed support for its needle-free blood collection device called PIVO, which has since been cleared by FDA. PIVO connects to an indwelling peripheral IV catheter, which means nurses can draw blood from a hospitalized patient's vein through their IV, without sticking them with a separate needle.

"I see that contest back in the Fall of 2014 as a true gateway for us to gain far better access to, and an understanding of, the pediatric medical device market and the clinical needs specifically in that market," Stone said.

Stone is now on the planning committee for this year's annual Pediatric Device Innovation Symposium in San Jose, where a new crop of innovators will pitch their device as part of the same contest that served as a significant mile marker along Velano Vascular's road to commercialization. The NCC-PD has extended the deadline for this year's competition to this Thursday, Aug. 24, at Midnight, PDT. Up to six prizes totaling $250,000 will be awarded to the winners. The Symposium will be Sept. 24 in San Jose, CA, hosted by the Sheikh Zayed Institute for Pediatric Surgical Innovation at Children's National Health System.

The contest can help device startups break into the pediatric market, as well as the relatively small, tight-knit community of pediatric thought leaders.

"Following the contest we had a host of folks reach out to us from children's institutions wanting to partner and collaborate with us," Stone said.

Those relationships have helped the young company develop clinical data and further define its technology. "It's been quite amazing in terms of the networks it's given us access to and the insights ... and of course the financial resources," Stone said.

The NCC-PDI is one of eight FDA-funded pediatric consortia. It is led by the Sheikh Zayed Institute for Pediatric Surgical Innovation at Children's National Health System and the A. James Clark School of Engineering at the University of Maryland. The goal of the pitch competition is to provide financial support that will help bring pediatric devices to market faster by bridging the gap that often follows the prototyping phase in the device development life cycle.

Breaking into a Challenging Market

Breaking into the pediatric medical device sector market is no small feat, Stone acknowledged. It's challenging from a data perspective because the bar for getting permission to do a clinical study in kids is usually set higher than it is in adult clinical trials. That can make it difficult to get a baseline understanding to use as a benchmark for your technology, he explained.

Then there are the economic pressures, he said, particularly for larger device companies, because pediatric medical devices are not a large market opportunity from a financial perspective. That can make for a tough sell when seeking investment dollars.

And if those challenges alone were not intimidating enough for a startup, the regulatory and reimbursement pathways are also less clear for pediatric devices, Stone noted.

But the need for new innovation for kids outweighs those challenges. "I think all it takes is being a parent of a sick child to recognize that, while it might feel like pushing a boulder up hill to encourage all of the stakeholders in the healthcare industry to focus on and emphasize innovation in pediatrics, it's the right thing to do and we have to do it."

"Continue to ask the question 'why' and never take a response at face value," Stone said, adding that it takes a perseverance to get to the real drivers behind decision making.

His second piece of advice for startups in this sector is to be unrelenting in accessing the few-but-influential networks of pediatric stakeholders to gain not just funds but also expertise in the domain.

And finally, Stone said to tap into the network of leading pediatric clinical researchers. "It takes a little bit of effort to break into the world of pediatrics because it's a smaller, more tight-knit group, but once you have broken into that domain, and everyone is aligned behind doing the right thing for kids, there's really an overwhelming ground support for access," he said.