Abbott is "racing toward close" with its pending Alere acquisition, CEO Miles White said Thursday, but Alere will be making one more asset sale to satisfy antitrust requirements before the companies cross the finish line. 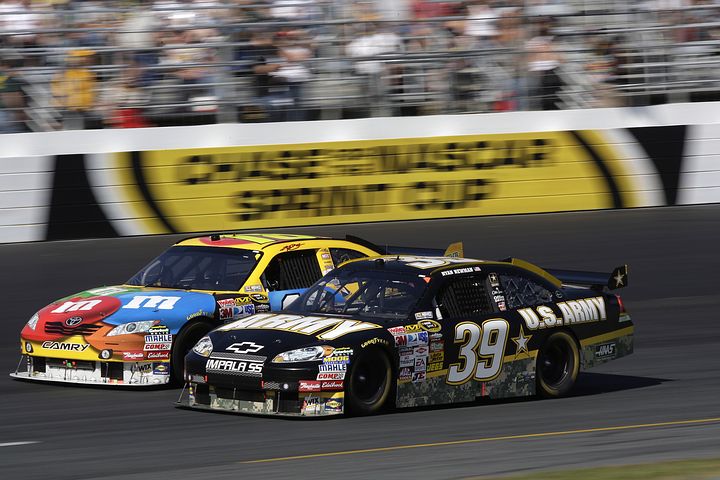 Abbott and Alere are nearing the finish line to close the deal that, at the start of this year, looked like it wasn't going to happen.

Abbott CEO Miles White said Thursday during the company's second-quarter earnings call that Alere will make one more modest-sized asset sale to satisfy antitrust requirements before the two can close on the $5.3 billion acquisition.

Alere already made one asset sale in connection with the deal.

White said the companies secured a "good buyer, good price," and that the divestiture is on track, but he declined to disclose details.

"I don't see any hiccups with it or anything, it just hasn't been made public," he said, adding that Abbott is "very happy" with the divestitures that have been made for antitrust purposes.

"We are in fact, I would say, racing toward (the) close. I'm anxious to get it finished, and I'm quite confident that it will," White said.

That's quite a different picture from what Abbott painted earlier this year when the companies were going toe-to-toe in the court room over the initial $5.8 billion agreement.

Now, White said the company has a transition team in place, ready to get to work on integrating the new business after the acquisition closes. "We are prepared for that and ready to go," he said.

White said he expects the acquisition to close in September and be neutral to earnings this year. "I would like to get the business on the path to integration as rapidly as possible in anticipation of rolling into 2018," White said. "And so what I'm communicating, and the guys are communicating here, is assume it's neutral, assume there is no accretion in 2017 and the question then rolls to 2018."

Originally, when the acquisition was first announced more than a year ago, Abbott had estimated somewhere in the neighborhood of $0.11 to $0.13 of accretion for the first full year, White recalled, adding that at this point he doesn't have any reason to change that projection. He did note, however, that he wants to have the business in Abbott's hands for a few months before he re-confirms accretion estimates for 2018.

"And I don't intend to be conservative for cuteness or sandbagging or anything else," White said. "But I would say, I want the get the business in our hands and evaluate that more directly than we've been able to over the last year and a half."

When Abbott first gave that estimate of accretion, he noted, the company had not taken into account the divestitures for antitrust requirements, and Alere's Arriva Medical mail order diabetes testing supplies business had not yet had its Medicare enrollment revoked by CMS.

"I do expect that it will be accretive, I just don't know exactly where ... I'd just like to be able to evaluate it in our hands because we're well beyond deal model in terms of timeframe for close here," White said.

With regard to Arriva, he said Abbott is "looking at whether or not we can restore that."