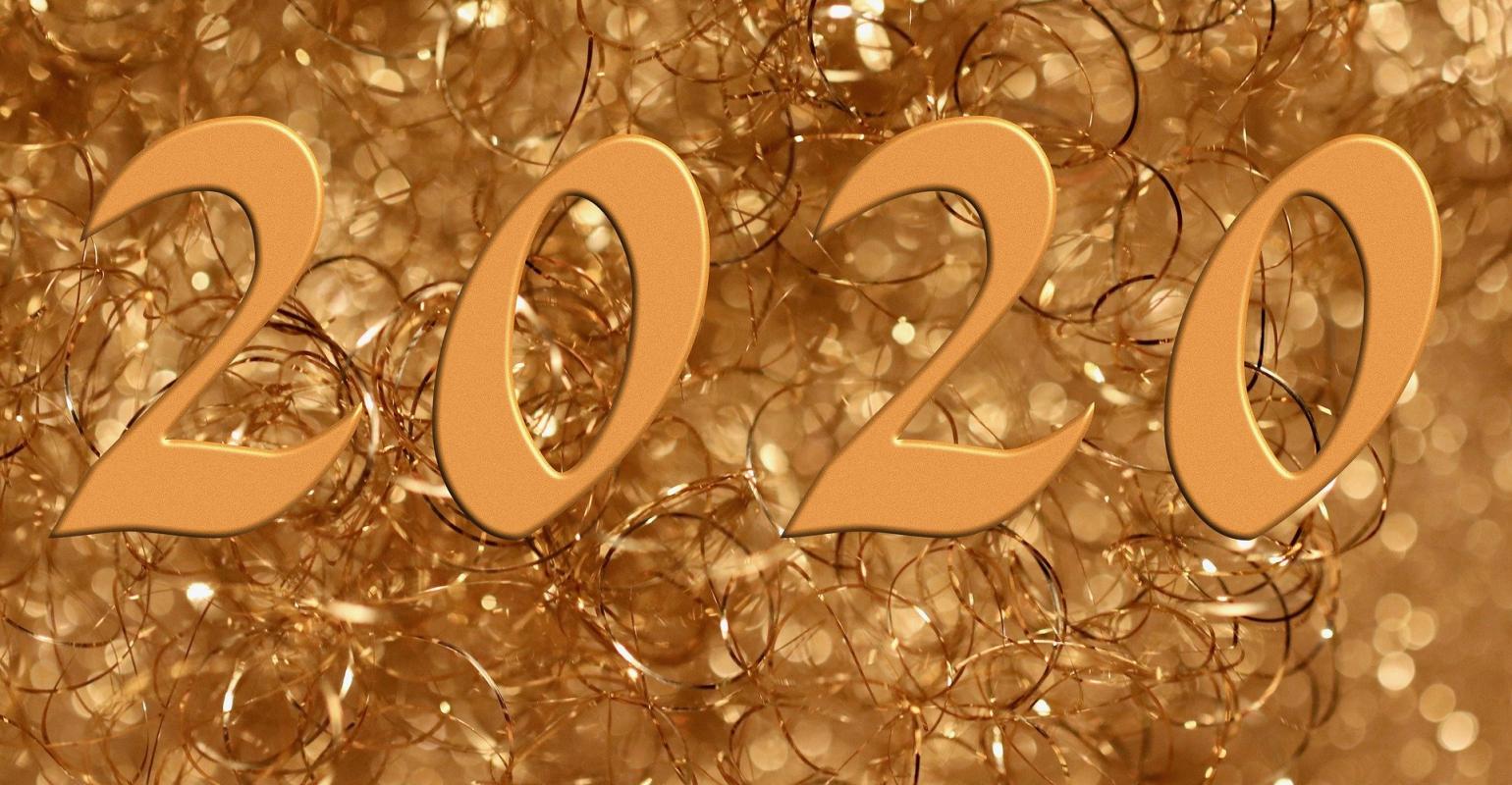 Image by Nennieinszweidrei on Pixabay

The Norcross, GA-based company is developing the LuViva Advanced Cervical Scan, a non-invasive device used to detect cervical disease instantly and at the point of care.

Guided Therapeutics is kicking off 2020 with a renewed focus. The Norcross, GA-based company is renewing a bid for FDA approval of its painless cervical cancer detection test. GT will also raise funds to enhance sales outside of the U.S. for its technology.

The firm closed on two separate investments to help with these goals. The first, a Convertible Note issued to Auctus Fund, LLC for $2.4 Million, occurs in three tranches. The first tranche of $700,000 has been received, while the second tranche of $400,000 is contingent upon filing an S-1 registration statement while the last tranche of $1,300,000 is due within 60 days of the S-1 becoming active.

The second financing of $742,000 also closed and is a unit offering consisting of two common shares and preferred shares convertible into three common shares per dollar invested, with four warrants, half exercisable at 25 cents and a half at 75 cents per share. Investors include company board members and other qualified institutional and individual investors.

“The nearly $3.2 million in near term financing will allow the company to expand international sales and restart its FDA approval process, while at the same time significantly reduces debt and exposure to excessive dilution”, Guided Therapeutics CEO Gene Cartwright, said in a release. “The net effect has been to place the company on much firmer footing as it eyes new regulatory approvals and sales orders from China, Russia, the Middle East and the EU in 2020.”

The company has struggled with getting the device on the U.S. market, having received non-approval letters from FDA in the past.