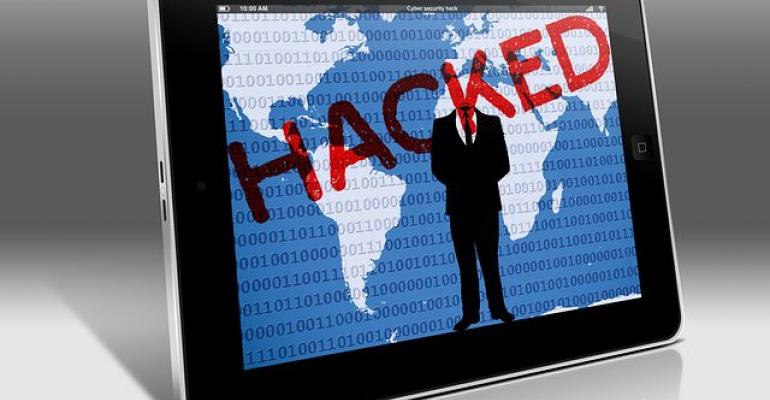 The Redwood City, CA based company said that private information from about 1,100 individuals was exposed due to the cybersecurity attack.

Liquid Biopsy specialist, Guardant Health faced a cybersecurity attack about two months ago, according to an SEC filing for the firm’s initial public offering. The Redwood City, CA-based company said that private information from about 1,100 individuals was compromised.

“In July 2018, we experienced a security incident involving a phishing attack, and an unauthorized user obtained access to an email account of one of our employees,” the company said, according to the filing. “We have engaged an independent cybersecurity firm to conduct an investigation of the incident, and while the forensic investigation is still ongoing, it appears that the incident resulted in the unauthorized access of information, including PHI, over a five-day period, relating to approximately 1,100 individuals. The information accessed primarily includes patients’ names, contact information, birth dates, medical diagnosis codes, and, in a very limited number of cases, Social Security numbers.”

Guardant recently announced it was seeking to raise about $100 million through an IPO. But the company could raise more depending on the price and number of share it intends to sell. Historically, the firm, which was founded in 2012 and has done very well with raising funding.

In May of last year, Guardant pulled in about $360 million led by a subsidiary of SoftBank, with participation from Sequoia Capital, Khosla Ventures, Lightspeed Venture Partners, OrbiMed, 8VC, accounts managed by T. Rowe Price, and Temasek. The company brought in about $190 million in a series D round in January of 2016.