The Grass Is Green for Medtech on the Emerald Isle 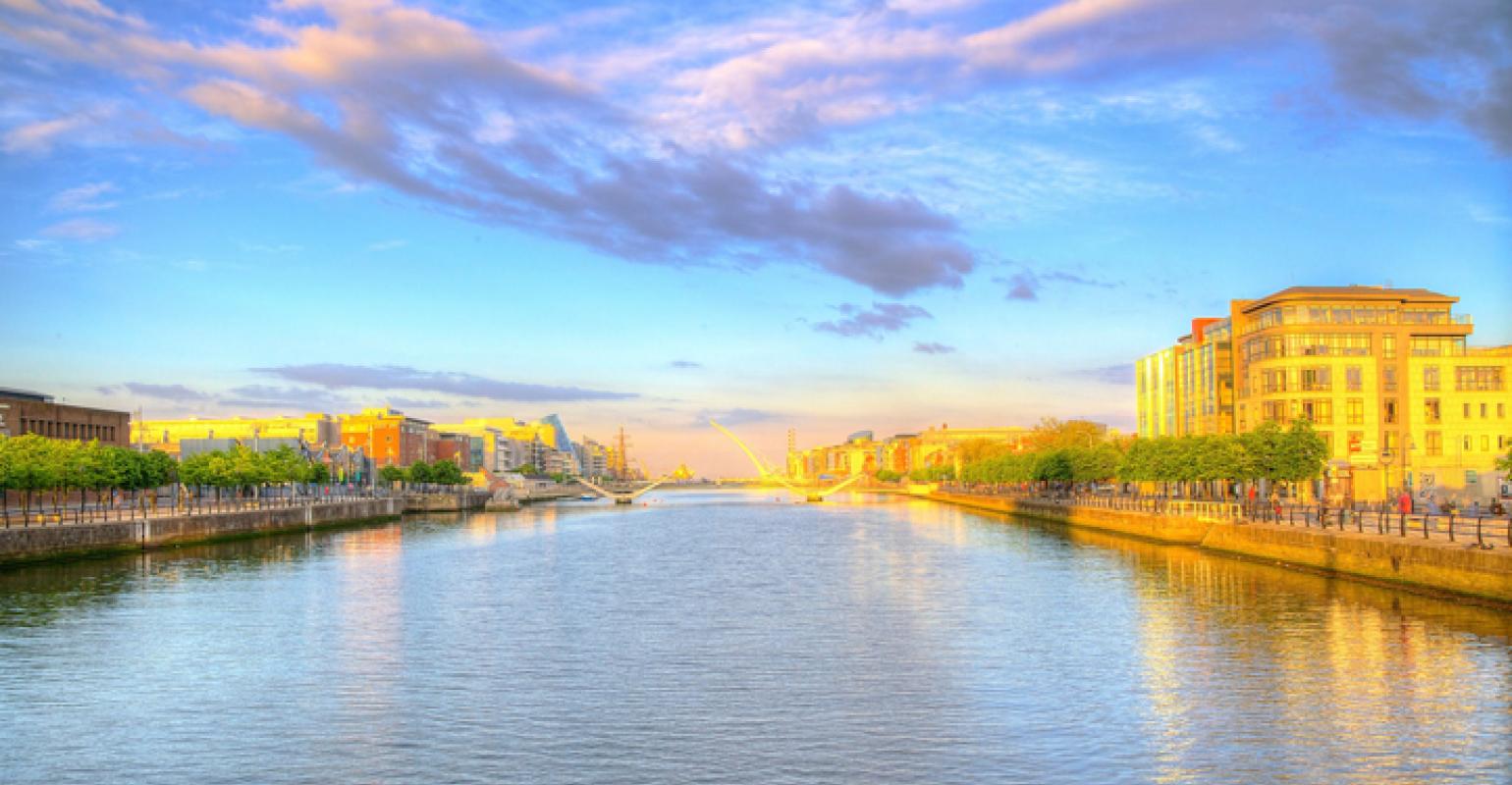 Ireland is home to hundreds of medical technology companies and medtech-focused institutions and it’s clear there’s more drawing the industry to the country than a low tax rate.

You don’t have to be a medtech veteran to have heard of Ireland’s ties to the industry. Still, even those who have spent years working in medical devices and diagnostics may be surprised to learn that 14 of the top 15 global medtech companies—including Boston Scientific, DePuy Synthes, Medtronic, Teleflex, and many more—have facilities in Ireland.

Just what is drawing medtech to Ireland? The country has gained recognition as a frequent target for corporate inversion deals that enable companies to fall under more favorable corporate tax rates, but a 12.5% tax rate is just part of what brings medtech companies to Ireland. According to Investment and Development Agency (IDA) Ireland, the country’s other assets include a talented workforce, a strong medical device regulatory and manufacturing history, an emphasis on STEM education, access to the European Union market, and a top research reputation.

Ivan Houlihan, vice president, Life Sciences, at IDA Ireland, said “Tax is important . . . It’s a cornerstone of our value proposition, but it’s not the whole thing.” He added, “It’s really about the talent, it’s about the whole picture that Ireland can offer.”

A map of Ireland provided by IDA Ireland shows just how many medtech hubs are scattered across the country. The areas around Dublin, Galway, Cork, Limerick, Sligo, Waterford, Athlone, and Letterkenny all boast medtech facilities, universities, and research institutions. Agency materials note that Ireland is the second largest medtech exporter in Europe, that 75% of orthopedic knee products are produced in Ireland, that 33% of contact lenses are made there, and that 50% of acute hospital ventilators come from the country.

There are approximately 29,000 medtech workers performing this work in Ireland. Houlihan described the Irish medtech community as a “tight-knit network.” He pointed out that this enables close collaboration between education and research centers and industry. “The head of these companies in Ireland will often sit down with these universities and say, ‘Ok, we need to see students graduating with this particular skill set.’ . . . There’s a very close working relationship with them.”

The Era of Uncertainty

Tax reform legislation is being debated now in the United States, begging the question—how would Ireland be impacted by a lower U.S. corporate tax rate?

He added that because Ireland’s tax rate is not the only attraction for the medtech industry, “We’re not concerned, in terms of what tax reform will come out of Washington, if and when it does happen.”

As companies like Zimmer and Stryker add operations in Ireland, they and other large medtech players have made Ireland a major node in their corporate and manufacturing supply chain. That means Ireland is likely to remain a key location, tax reform or no.

When it comes to Brexit, another source of global uncertainty, Houlihan pointed out that if the United Kingdom—Ireland’s biggest trading partner—were to leave the European Union, that would have a negative impact. Other industries like finance may look to Dublin as an alternative to The City of London, but the U.K. isn’t a massive hub for medical device companies.

Still, Ireland could offer a positive alternative to uncertainty, Houlihan said. “They’ll look at Ireland and they’ll see a stable economy, fully committed member of the European Union, so that certainly has its advantages.”

A Source for Medtech Talent and Forward-Thinking Research

Besides expanding into and opening facilities in Ireland, U.S. companies have also scooped up smaller medical device companies.

In addition to finding talent in the country, U.S. medtech companies are also bringing new technologies there. Stryker opened an additive technology manufacturing facility in Cork, Ireland in May 2017. In 2016, the company also opened a Surgical Innovation Center in Cork.

Pointing to Ireland’s focus on drug-device combinations, Internet of Things, additive manufacturing, 3-D printing, and other technologies in addition to its solid manufacturing reputation, Houlihan said, “As a country, we try to position ourselves in areas where we see a lot of growth in the future.”

For Ireland and the medtech industry, that future looks bright.