GI Dynamics Faces Yet Another Hurdle as U.S. Trial Halted 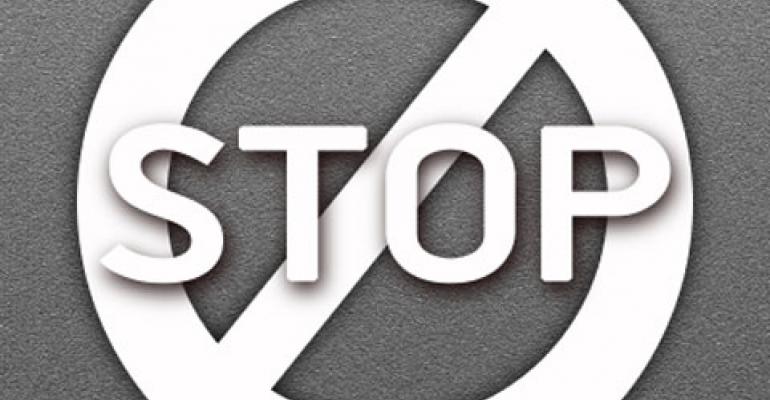 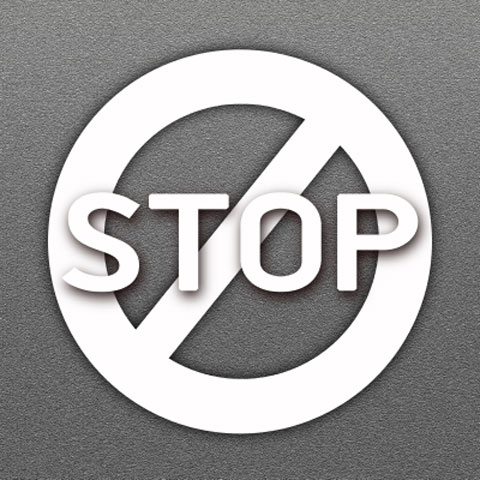 FDA has halted the U.S. pivotal ENDO trial for the EndoBarrier, a device intended to treat obese Type II diabetics, after four cases of hepatic abscess were found among the 325 patients enrolled in the trial.

GI Dynamics Inc., maker of the EndoBarrier, has seen its share of setbacks over the past couple years, including a brief commercial stop shipment in late 2014 and an advertising complaint in Australia. Prior to the enrollment hold, the ENDO trial was expected to finish enrolling approximately 500 patients this year.

Hepatic abscess is a bacterial infection of the liver that needs immediate treatment. The company stated in a press release Wednesday that the condition is a known event related to the EndoBarrier, but that the rate seen in the ENDO trial was higher than anticipated. The device has a CE Mark and in more than 2,900 commercial EndoBarrier implants, the incidence rate of hepatic abscess is approximately 1% incidence rate, according to the company release. The device’s commercial status outside the United States is not impacted by the FDA enrollment hold.

“There are several factors that can contribute to the development of hepatic abscess and to date a single cause has not been identified, but it is likely related to the anchoring system’s interaction with the vasculature of the duodenum. We continue to investigate all possible causes of this complication,”chief executive officer Michael Dale said Thursday evening on a call with investors. There have not been any deaths related to hepatic abscess either commercially or in the trial, Dale said.

Now FDA is requesting additional information to evaluate the risk/benefit profile of the EndoBarrier. Dale said on the Thursday call,“ what will allow for resolution is satisfaction of several items in terms of the basic request from the FDA. One is a clear understanding of the risk itself above and beyond what’s already been provided and what’s been available historically. Two, the capability to mitigate the severity of an incident in the trial if other hepatic abscesses occur. Thirdly, our potential ability to reduce the incidence rate of hepatic abscess in the trial in the future. And then finally, an analysis of the overall benefits versus the risks of the device itself, given the attention to hepatic abscess.” The company has already submitted and continues to submit data to FDA, he said, but there is no specific timeline for resolution.

The EndoBarrier device is a 60-cm impermeable liner that is placed temporarily just below the stomach into the duodenal bulb using a quick endoscopic procedure. By blocking this stretch of the small intestine, the sheath is thought to mimic the hormonal effects of a gastric bypass. Data from clinical studies outside the United States have shown a reduction in blood sugar and body weight in obese patients who have Type II diabetes.

Despite the attractiveness of its minimally invasive approach, the EndoBarrier has not had an easy path. The device has been commercially available in certain countries outside the United States since 2010, but does not yet have widespread reimbursement. This has made revenue growth difficult. GI Dynamics posted 2014 revenue of $2.8 million, just $500,000 more than 2013 sales of $2.3 million.

In April 2014, the company announced that there had been an anonymous complaint to the Therapeutic Goods Administration Complaints Resolution Panel about an Australian advertisement. Then, in October 2014, GI Dynamics announced that its Notified Body in the European Union had temporarily suspended commercial shipments. This stop shipment was lifted at the beginning of December 2014. Also in 2014, the company’s chief executive officer, chief financial officer, and chief commercial officer all left their positions. A new CEO was named in August and a corporate restructuring reducing approximately 10% of the workforce was announced soon after.