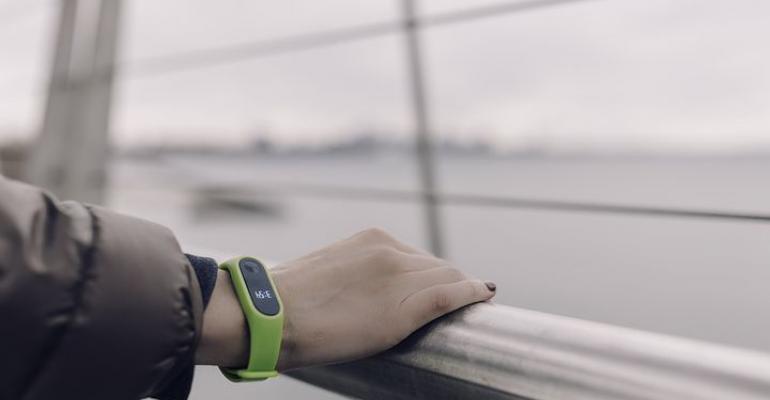 Fitbit has chosen Google Cloud to help with an interoperability solution that enables users to collaborate on care with healthcare providers.

Fitbit is continuing to make good on its promise to become more deeply entrenched in the healthcare market. The wearables giant has announced a collaboration with Google – a company that’s no stranger to teaming up with healthcare firms.

San Fransisco, CA-based Fitbit said it intends to use Google’s new Cloud Healthcare API to help integrate wearables further into the healthcare system, such as by connecting user data with electronic medical records.

The companies said that connecting to the healthcare API can make it easier for clinicians and patients to collaborate on care, leading to better health outcomes.

"At Fitbit, we’re focused on providing our users with data and insights that drive meaningful and lasting behavior change, and we will continue to partner with leading healthcare companies across the industry to offer new tools that can help people achieve better health outcomes,” said Adam Pellegrini, General Manager, Fitbit Health Solutions. “Our new collaboration with Google is just one example of how we will continue to build bridges across the industry in order to accelerate innovation in wearables and digital health and bring the benefits of wearable technology to people around the world.”

The companies will also look to help better manage chronic conditions like diabetes and hypertension.

Get in where you Fitbit in

Through the collaboration, DexCom CGM users on either Android or iOS devices would be able to see both activity and glucose levels, right on their wrist. DexCom has also worked with Google’s Verily Lifesciences in a separate collaboration. Fitbit also announced in 2017 that the Fitbit Charge 2 device is now part of UnitedHealthcare Motion’s wellness program.

Nearly two years ago, Fitbit began a collaboration with Dublin-based Medtronic on a technology known as the iPro2 myLog. The device will partner with a mobile app to enable patients with type 2 diabetes to monitor their glucose levels and physician activity data in one application.

Fitbit seems to be following in Google’s footsteps when it comes to entering the healthcare market. Google through its Lifesciences unit Verily, has been very active in establishing joint ventures, agreements, and key collaborations with companies in the healthcare space.

In April, MD+DI published the top seven partnerships that allowed Google to successfully establish a strong presence in healthcare. The collaborations ranged from the diabetic space to surgical robotics.