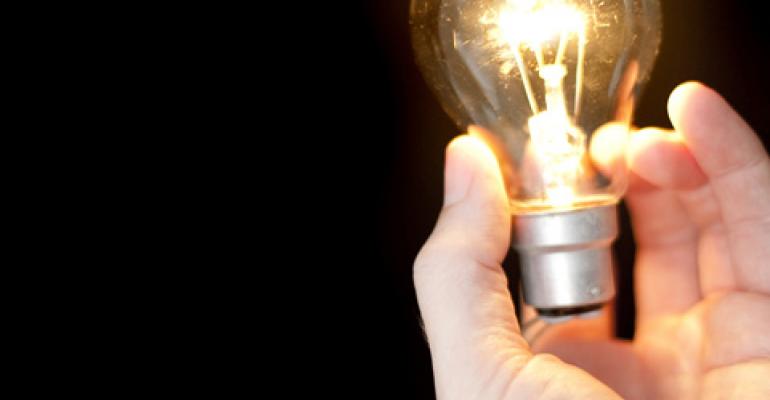 The America Invents Act, designed to fix the U.S. patent system, could have a chilling effect on collaboration for new technology development.

The Leahy-Smith America Invents Act (AIA)—the first significant amendment to the U.S. patent system in 60 years—is causing anxiety and speculation in the medical device industry. The Act, which was signed into law in September 2011, went into full effect March 16. On that date, its most controversial aspect was enacted: patents will now be awarded to the first-to-file rather than to the first-to-invent individual, company, or other institution.

The law was enacted to cure a variety of ills in the U.S. patent system, but its main objectives was to streamline the patent system, reduce patent litigation, and bolster innovation. The Act is a good, incremental step in these directions. But it also created unintended effects.

In the past, inventors could have years to develop and garner funding for patent filings. Now, under the Act, they will be forced to file patent applications quickly or risk losing claim to their inventions. This means the race to file likely will compromise every inventor’s ability to create high-quality and defensible patents. Large medical device makers will likely experience a deepening fear of divulging or receiving too much proprietary information when partnering with smaller entities and independent innovators. The result: an impact on the quantity and quality of new products developed in patent-driven and innovation-centric industries such as medical devices.

For more than a decade, corporate America has been riding the trend of open innovation. These entities have opened themselves up to soliciting and receiving unsolicited ideas from people and organizations outside their own companies to stock new-product pipelines. And collaboration has increased substantially since the 2008 recession, when R&D budgets were slashed.

In fact, companies that operate effective open innovation capabilities have by and large gained an advantage over their competitors. Unfortunately, the America Invents Act could greatly narrow the aperture of open innovation programs and limit the potential return that can be delivered to the company and, subsequently, the inventor.

Unintentionally, the American Invents Act provides added motivation for all inventors to be vigilantly secretive regarding their innovation efforts to avoid tipping off another party that may then outrace them to a patent filing.

The Act allows inventors to publish the details of their inventions up to one year before filing the patent application, protecting the invention for that time period. But there are significant drawbacks. By publishing before filing the patent application, the inventor loses the advantage of competitive stealth within the U.S., and forfeits ownership rights outside the U.S., given that most other countries consider published details of innovations as public domain. Additionally, publishing before filing may be viewed negatively by any companies considering a licensing or acquisition agreement because it may have given an early warning to competitors. U.S. corporations working with smaller organizations in an open innovation program will want them to operate in secret as much as possible. Larger firms might restrict their collaborators from publishing their inventions early or requiring them to accept very restrictive conditions before submitting ideas or innovations for consideration.

While the America Invents Act presents challenges and creates paranoia, there are ways in which it can coexist with collaborative, open innovation programs. The key to success is an open innovation management system that controls the flow of information and prevents the disclosure of confidential information. This system protects both the inventor submitting the idea, and the company, while providing intellectual property security. When managed well, open innovation-based partnerships function as symbiotic business relationships in which the parties support each other in making the new invention a profitable venture. Countless examples of technology show that the ideas of many are better than the ideas of a few, and that collaboration results in more efficient development, spurring manufacturing and positively influencing the economy.

The first-to-file environment need not increase anxiety for larger medical device makers nor smaller entities about protecting patents and developing intellectual property. Bilaterally secure open innovation programs create an environment through which corporations and independent inventors help shield each other from the side effects of the new U.S. patent law. This is best achieved through dedicated systems that offer secure gateways for information, an automated submitter communications process and other processes, such as screens, filters, and analytics to protect both parties without requiring restrictive confidentiality conditions. Corporations can even leverage open innovation to conduct prior art searches without the risk of contaminating intellectual property, which helps create more defensible patents and prepare for potential challenges.

Overall, companies using a secure method of communicating disclosure-sensitive material will not only avoid the anxiety caused by the America Invents Act, but will also attract top innovators from around the globe for mutually beneficial collaborations.

More on the America Invents Act