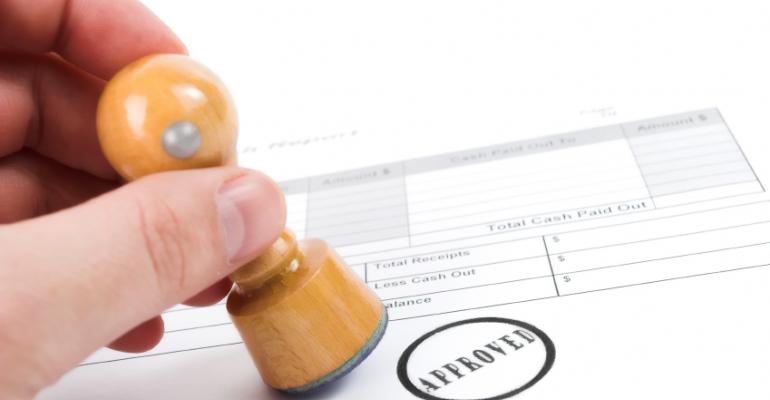 Both the European Union and the Federal Trade Commission have approved Medtronic's acquisition of Covidien provided Covidien sells its drug-coated balloon business. 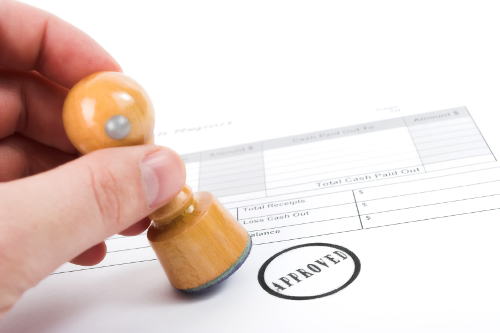 Medtronic announced Friday that the European Union has approved its plan to acquire Ireland-based Covidien for $42.9 billion provided some conditions are met. On Wednesday, Medtronic received the thumbs up from the Federal Trade Commission also with a caveat.

That leaves the deal's closing pending shareholder votes at both companies scheduled for Jan. 6, and an approval from the High Court of Ireland as well as China.

Both the EU and the FTC decided to clear the deal but only after Covidien sells its drug-coated baloon business.

Those plans are already in place. In early November, Covidien announced that it aims to sell its Stellarex drug coated angioplasty balloon (DCB) platform for $30 million to the Spectranetics Corp. In the news release, Covidien and Spectranetics estimated the drug-coated balloon market to be worth $700 million.

Covidien expects the European approval of the Stellarex platform in December or early 2015.

The decision to approve the deal with conditions is likely based on the fact that Medtronic also has a drug-coated balloon business. Medtronic is currently testing its IN. PACT Admiral drug-coated balloon for peripheral artery disease globally with 1,500 patients at 80 centers globally in the hope of winning FDA approval.