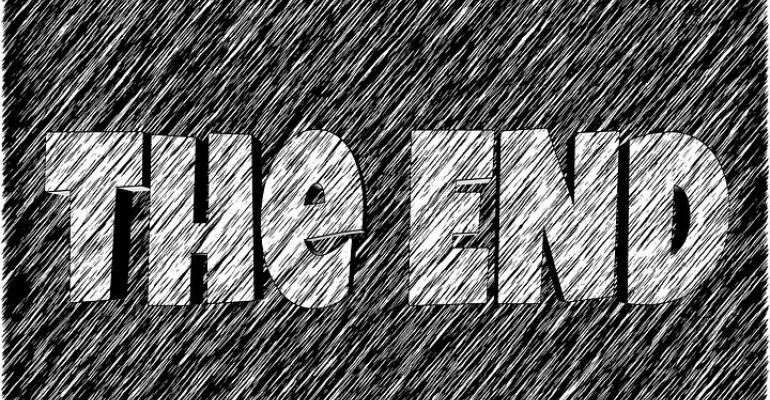 The Irvine, CA-based company is slated to pay out $180 million to Boston Scientific in a move that would end both firms’ outstanding TAVR lawsuits and injunctions.

Edwards Lifesciences is resolving its longstanding dispute with Boston Scientific over transcatheter aortic valve replacement (TAVR) patents. However, this time the Irvine, CA-based company is on the other side of the lawsuit coin and is poised to dole out a one-time payment of $180 million to Boston Scientific.

Both companies said that no further royalty fees will be owed by any company. In addition, both companies said that all pending cases or appeals in courts and patent offices will be dismissed, and the parties will not litigate patent disputes related to current portfolios of transcatheter aortic valves, certain mitral valve repair devices, and left atrial appendage closure devices. Any injunctions currently in place will be lifted.

Shares of Edwards (NYSE: EW) were up 7.3% upon news of the settlement.

The joint announcement comes on the heels of Edwards receiving a nod from FDA for the long-awaited Sapien 3 Ultra TAVR system. Elements of the valve were part of the dispute between Boston Scientific and Edwards. In October of 2018, a court in Germany ruled the Sapien 3 Ultra had infringed on a patent that was originally established by Boston Scientific’s Symetis. The Marlborough, MA-based firm acquired Symetis in 2017 for $435 million.

Marlborough, MA-based Boston Scientific has had several issues with its Lotus Edge TAVR products, but put things back on track in analysts’ and investors’ minds when it announced the valves could be on the U.S. market by mid-year.

Other Side of the Coin

Edwards, known as the TAVR pioneer, is no stranger to lawsuits and has usually been on the receiving end of settlements. It was about five years ago when, Medtronic paid at least $750 million to end its longstanding TAVR patent disputes with Edwards.

The settlement also required, through 2022, that the Dublin-based company will make quarterly royalty payments to Edwards based on a percentage of sales of its competing CoreValve product in an amount no less than $40 million per year. The maximum amount Medtronic would pay annually, irrespective of CoreValve sales, is $60 million.

Medtronic gained access to its TAVR products when it acquired CoreValve for $700 million plus two potential milestone payments of $75 million.

The TAVR market has seen some significant shifts lately. JenaValve recently appointed veteran medical device executive John T. Kilcoyne as CEO. In 4Q18, Victoria Carr-Brendel stepped down from the leadership helm at JenaValve and took a position as Group Vice President (GVP) Cochlear Implants of Sonova and President of Advanced Bionics. She became CEO of JenaValve in mid-2015.