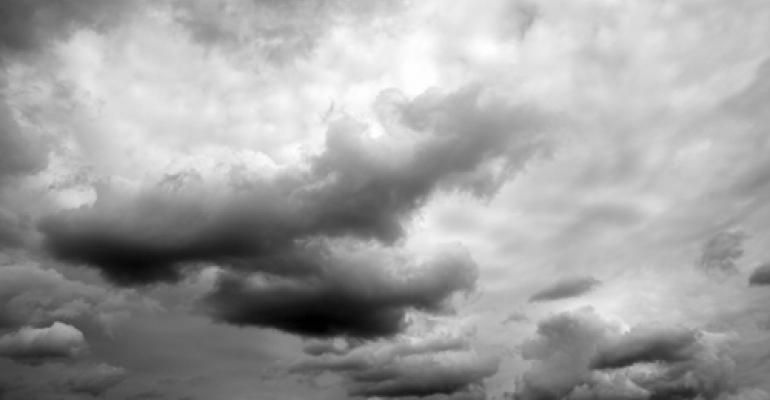 At AdvaMed's 2014 annual conference in Chicago, Tuesday, FDA Commissioner Margaret Hamburg outlined some progress the agency has made in reducing timelines for product approval and in setting up new formats where innovative but risky technologies can be reviewed and brought to market quickly. Not all were impressed.

Hamburg talked about FDA's Expedited Access PMA program that is "intended to treat or diagnose a life-threatening or irreversibly-debilitating disease or condition" according to the news release announcing the program. She also addressed an FDA goal to encourage device makers to conduct their first-in-human trials in the U.S. and not elsewhere.

Stung by regulatory delays, device makers over the years have conducted such clinical trials in Europe, and followed up by launching their products there as opposed to here in the U.S. [Hamburg, however, pushed back against the notion that getting a CE Mark automatically meant widespread availability of the device in all European countries.]

But Mark Deem, managing partner, Foundry LLC, a medtech incubator, was a bit skeptical of such efforts by the FDA.

Deem charged that delays at the agency have forced companies to conduct trials abroad and then launch products there creating a habit hard to break.

"Now industry has institutionalized this as the way of doing business," Deem told the audience.

In response the agency is trying to create ways to get companies to do first-in-human trials in the U.S. again, but Deem worries that the "horse has left the barn.

"We are moving early stage medical device activity lock stock and barrell overseas," Deem said noting that many startups are setting up offices in Singapore and Ireland because there are financial, regulatory and policy incentives to do so.

"We will lose the expertise to do early stage development in the U.S.," Deem declared. "Startup companies are not being started here. Even if FDA policies change, it will take a long time for it to reverse, if at all."