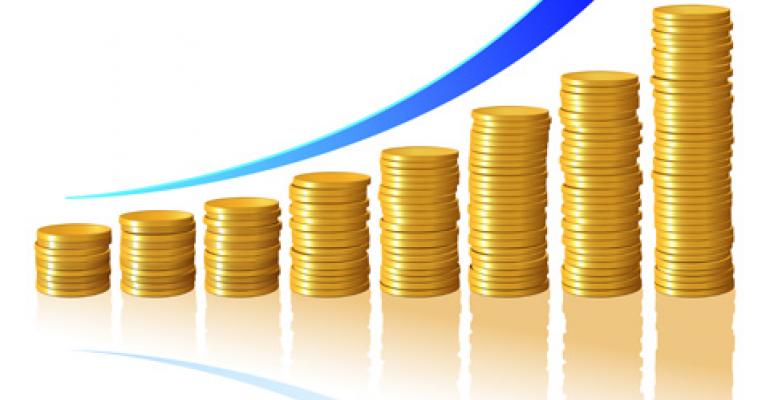 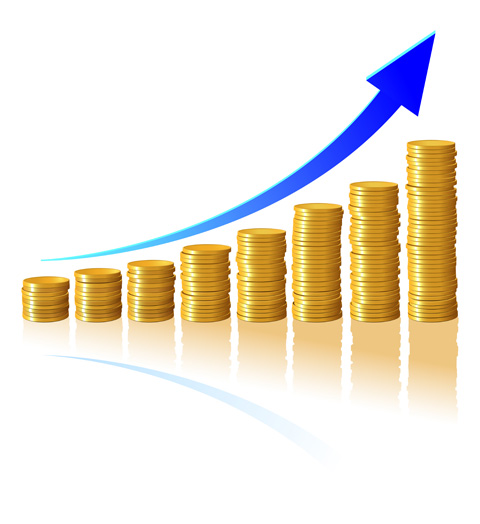 FDA has cleared two products - the first being C.R. Bard's Lutonix 035 DCB approved in October and Medtronic's IN. PACT Admiral DCB approved in January - but reimbursement is key to the adoption of any technology, however exciting and efficacious.

Last week, both Bard and Medtronic announced that the Centers for Medicare and Medicaid Services has approved a transitional pass-through payment that goes into effect April 1. This is intended to cover the additional costs that hospitals bear to treat Medicare patients in an outpatient setting.

CMS is also currently evaluating a supplemental payment system for hospitals who use the novel device in an inpatient setting. A decision on that is expected over the summer, according to Medtronic.

Both Medtronic's and Bard's balloon catheter products treat PAD in the upper leg. The balloons are coated with the drug paclitaxel and is used to open blocked arteries in the upper leg. During the procedure, the blocked artery is first partially opened with a traditional angioplasty balloon minus the drug. Then, the Admiral DCB and the Lutonix 035 DCB can be used to fully open the narrowed portion of the artery. This allows the drug to be applied to the artery wall.

Medtronic said that in clinical trials the product has shown that it has the lowest repeat procedure rate needed to reopen arteries at one year following the procedure - in fact only 2.4% of patients required a repeat intervention at one year, compared with one in five or 20.6% of patients requiring revascularization who underwent traditional percutaneous transluminal angioplasty without any drugs – the current standard to treat PAD.

The Admiral DCB is so effective that FDA approved it without requiring a recommendation from an independent advisory panel, a fact Medtronic has pointed out in the past. Lutonix DCB received a unanimous recommendation from the agency's Circulatory Systems Devices Advisory Panel before it was approved by FDA, in advance of Medtronic's competing device.

The Admiral DCB has shown double-digit growth for Medtronic in international markets, according to Glenn Novarro, an analyst with RBC Capital Markets. It did not contribute any revenue in the company's third fiscal quarter ended Jan. 23 because the first commercial implants occurred in February.

Bard's Lutonix is off to a "solid start" said analyst Richard Newitter of healthcare investment bank Leerink Partners. In the fourth quarter of last year, the company garnered $16 million in revenue from that device, more than $7 million that Newitter had estimated.

Now armed with the new transitional payment both companies should see top line growth of their novel devices.