Colibri Course Corrects to be Relevant in TAVR 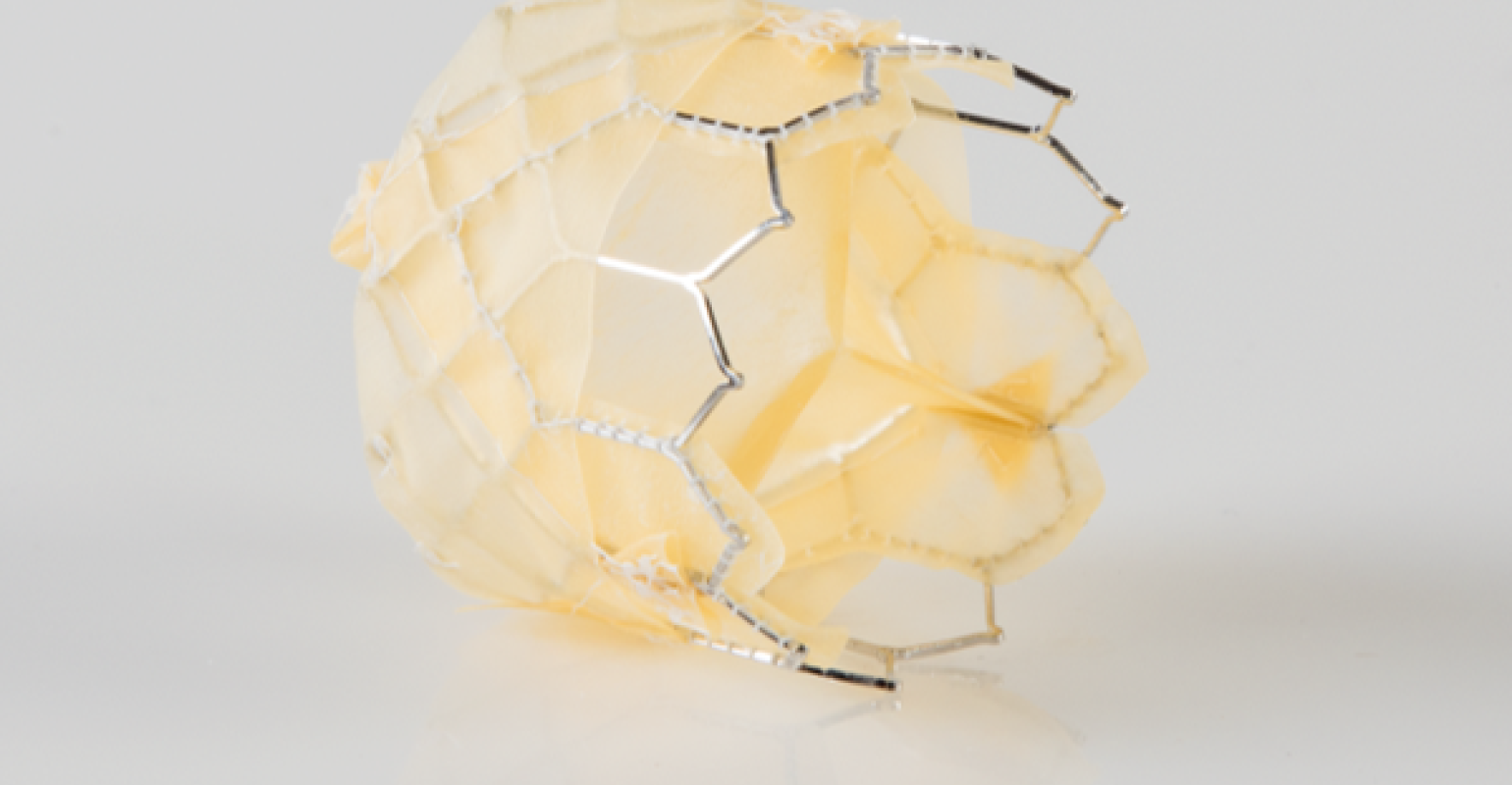 Colibri has treated the first two patients in a feasibility study and cites Edwards Lifesciences as its main competition in the TAVR market.

Colibri Heart Valve LLC has started a feasibility study of its second-generation transcatheter aortic valve replacement system that will treat patients with severe aortic stenosis. The Broomfield, CO-based company said it has treated two patients in the study with its redesigned valve.

“We spent the last three years modifying our product because the market has changed so drastically from 2012, in both patient indications and also bicuspid valves,” Joseph Horn, president and CEO of Colibri Heart Valve, told MD+DI. “We decided that the product we had was probably not going to be robust enough to satisfy the patient demands. We hired the right engineers. We redesigned the frame and we actually remodified the tissue so that it’s robust. We’re able to address the market as it stands today and even moving forward.”

The trial is a prospective, non-randomized, single-arm, open-label trial to assess early feasibility of the Colibri 24mm and 27mm percutaneous aortic heart valve and delivery system. There will be up to 10 patients that will be followed for about a year.

If Colibri manages to get through clinical trials, it still has a difficult path ahead, since few companies have been able to successfully make an impact in the TAVR market.

Edwards Lifesciences is considered to be the pioneer in the space having received FDA approval for its Sapien Valve in 2011. Dublin-based Medtronic soon followed having garnered a nod from the agency for its CoreValve technology in 2015.

But, just how does a small company like Colibri fit into the overall TAVR picture with medtech giants like Medtronic and Edwards?

Not all companies have had success in the TAVR market. In November of 2016, Direct Flow closed its doors after failing to secure funding. More than 200 employees lost their jobs as a result of the company shutting down.  Direct Flow had a CE-marked TAVR device.

Recently Boston Scientific delayed commercialization of its Lotus Edge Valve.  In early 2017, the Marlborough, MA-based company pulled all of its Lotus valves from the European market based on reports of a mechanical mishap with a pin connecting the valve to the delivery system. However, Boston Scientific has another TAVR option through its $435 million acquisition of Symetis.

Horn said despite the number of companies involved in TAVR, Colibri’s sole competitor is Edwards because of a similar valve design.

“The beauty of our system and it actually speaks to the beauty of Edwards’s system, is the simplicity of a balloon expandable frame,” Horn said. “When you’re dealing with the other products on the market, they are complex on how they’re delivered.”

Medical Design & Manufacturing (MD&M) West 2021
New Kid on the TAVR Block Aims to Give Edwards, Medtronic A Run for Their Money
Jul 30, 2013

Even More Woes for Illumina’s Proposed Acquisition of Grail
Apr 20, 2021