Citizens United has filed a Freedom of Information Act request to determine whether the former Synthes CEO was shielded from prosecution in the Norian XR cement scandal, in which five people died. 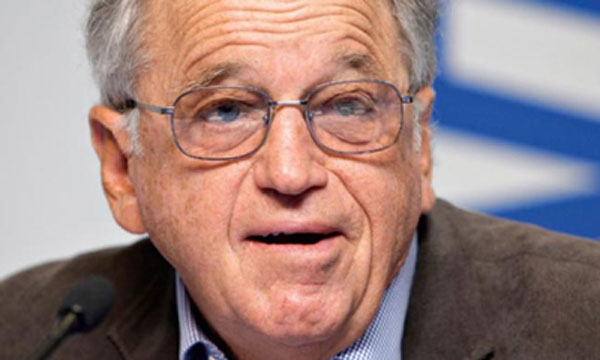 The conservative political organization Citizens United has asked for federal documents explaining why the Department of Justice did not act on a federal grand jury indictment of former Synthes CEO Hansjörg Wyss, who is a prominent donor to the Democratic Party, a prominent Clinton foundation donor, and one of the wealthiest people in the medical device industry.

Synthes had been embroiled in a scandal relating to the off-label use of the Norian XR bone cement that left five elderly patients dead in the early 2000s. Ultimately in 2011, four of the company's executives were jailed as a result of the scandal. The company was fined $22 million and its executives also admitted their intent to "defraud" the United States and the FDA, but the billionaire Wyss was not among them. The executives who served jail time in the case were also excluded from participating in federal healthcare programs for at least five years. Convicted felons also are not allowed to serve on executive boards owing to SEC regulations.

The Daily Caller recently reported that Wyss had been named as "Person No. 7" in a 2009 indictment, which alleges that he instructed other executives to conduct human trials on the Norian XR cement for applications not approved by FDA.

Late last year, however,the Daily Caller reported that Wyss would face "criminal profiteering" charges. That revelation came after Washington State Superior Court Judge Dean Lum ruled in October 2015 that Wyss could stand trial under the state's profiteering laws for his company's role in the death of Reba Golden, who was treated by an off-label use of Norian XR in 2007. That suitis being brought by Cynthia Wilson, the daughter of Reba Golden.

Wyss had also recently settled for $1.5 million an unrelated case a former employee of the Wyss foundation alleged that her boss had sexually assaulted her. Wyss' attorney had asked the judge in that case be held in contempt for "continued refusal" to obey several court orders.

Wyss had served as the CEO of Synthes until 2007, when the company was acquired by Johnson & Johnson for some $21 billion.

Wyss is a prominent philanthropist, donating hundreds of millions of dollars to charitable and research causes.