Cardinal Stumbles with Cordis, But Can Recover 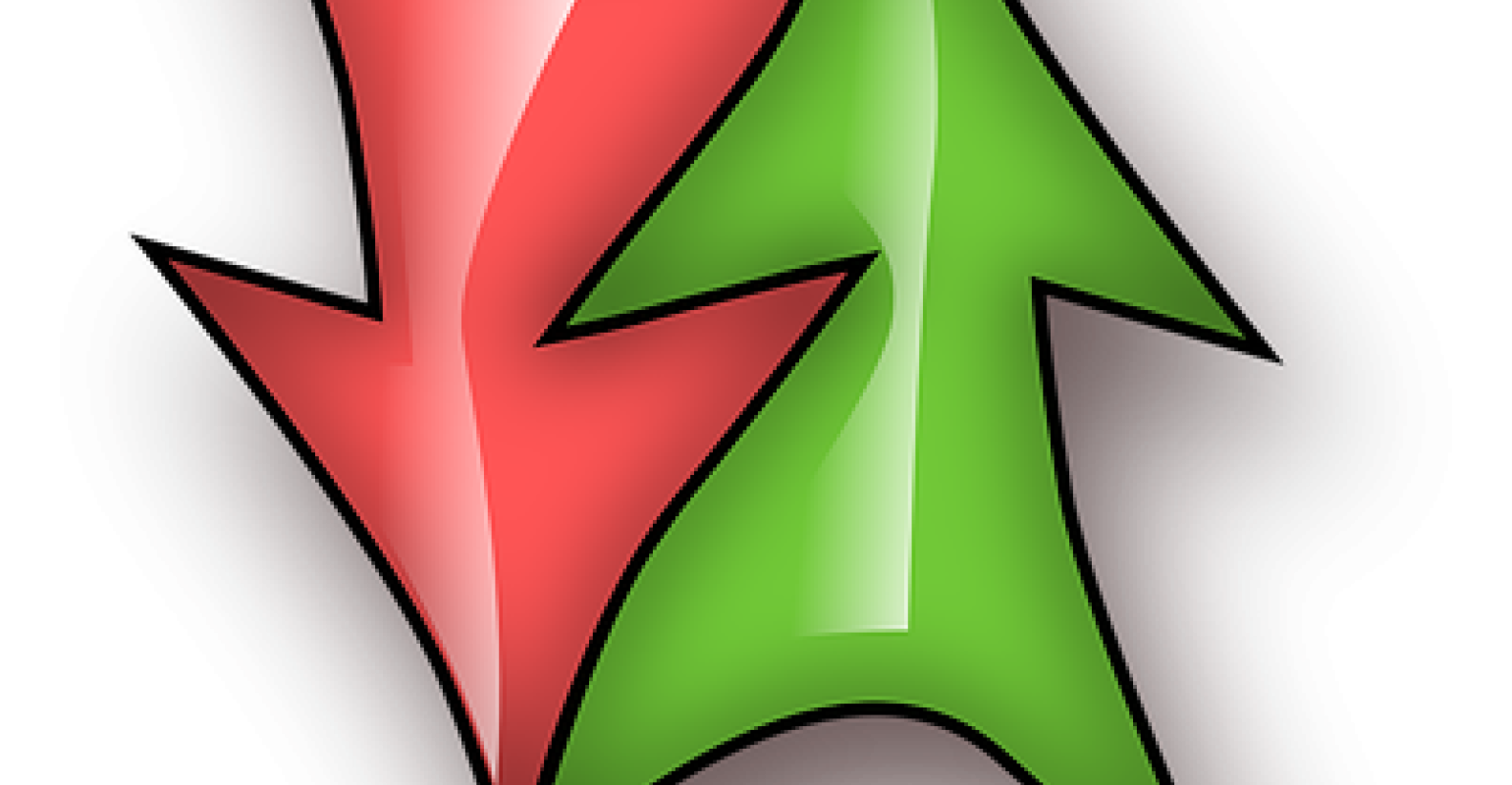 Cordis cost Cardinal $1.95 billion, however the unit isn’t living up to its performance hype.

When Cardinal Health acquired Johnson and Johnson’s Cordis unit for $1.94 billion in 2015, it seemed like an all-around good plan for all parties involved. The sale of Fremont, CA-based Cordis would give J&J the ability to focus on more profitable sections like pharmaceuticals. It would also give Cardinal Health the ability to stretch its wings into the medtech space.

However things don’t always work out as planned.

In its latest earnings call, Dublin, OH-based Cardinal Health said its sales increased about 5.7% to $33.63 billion in the latest fiscal quarter. This beat analysts’ estimates of about $33.45 billion. But the biggest drag on earnings came from the Cardinal unit, which had profit fall by a third to $255 million, from $381 million a year earlier.

As a result shares of Cardinal Health dropped by nearly 18%.

“The biggest variable driving these results was some unanticipated disappointing performance from our Cordis business which masked an otherwise better than expected quarter,” Michael Kaufmann, CEO of Cardinal Health said according to a Seeking Alpha Transcript. “The Cordis performance not only reduced our non-GAAP operating earnings but more significantly, it created a higher non-GAAP effective tax rate.”

Executives said Cordis struggled because Cardinal Health did not have clear “visibility” into the unit’s inventory. This visibility created issues in Cardinal Health’s manufacturing operations.

“We expect that Cordis will be on a path to profitable growth by the end of FY 2019 and remain confident that the business can be a significant contributor over the longer term,” Kauffman said.

Recently, Hologic revealed one of its own high profile acquisitions was underperforming. While the Marlborough, MA-based company saw a 10% increase in revenue for the most recent quarter, it revealed its Cynosure aesthetic business was dragging down earnings. Hologic acquired Cynosure for $1.65 billion in 2017.