FDA cleared St. Jude Medical's EnSite Precision cardiac mapping system and Advisor FL catheter, but will that be enough to offset product gaps and other CRM weaknesses in 2017? 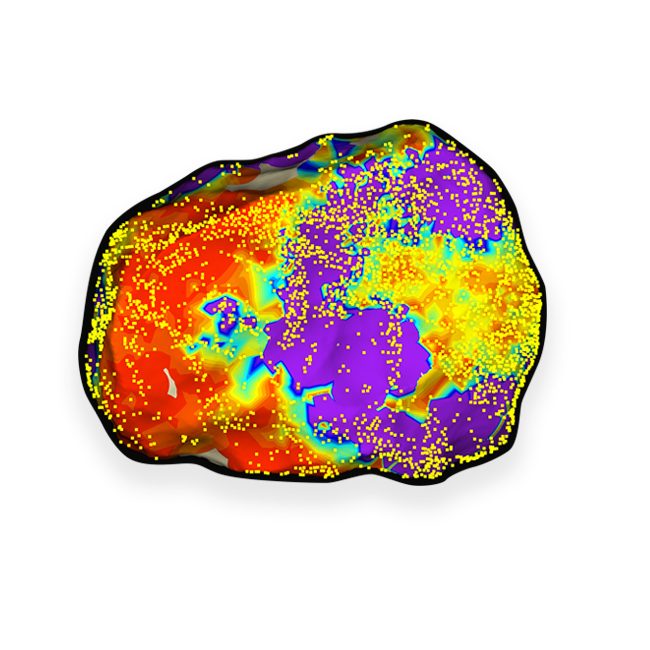 St. Jude's EnSite Precision cardiac mapping system is designed to to provide automation, flexibility, and precision in cardiac mapping during the treatment of patients with abnormal heart rhythms.

Even with the anticipated approval of an MRI-compatible pacemaker in the first half of 2017, and St. Jude's double-digit third quarter growth in atrial fibrillation, Wang said she would not be surprised to see weakness in the CRM business extend well into 2017. Doctors may hold off on implanting St. Jude devices until "they are sufficiently reassured" that problems have been addressed, she said.

As for Abbott Laboratories' plan to acquire St. Jude, Wang and other analysts still expect that $25 billion deal (plus the assumption of $5.7 billion of St. Jude debt) to close by the end of the year. Abbott CEO Miles White reassured investors during its third quarter earnings call that the deal was still on.

St. Jude's EnSite Precision cardiac mapping system is considered a key product and one that Abbott had its eye on in April when the company first revealed its plan to acquire St. Jude.

The companies are expected to have combined annual sales of nearly $8.7 billion, and White said the acquisition will place the company in nearly every area of the cardiovascular device market with an aggregate marketing opportunity of about $30 million, growing on average in the mid-single digits. Abbott, of Abbott Park, IL., also stands to boost its diabetes, vision, and neuromodulation portfolios through the deal.

St. Jude said the EnSite Precision system is designed to provide automation, flexibility, and precision in cardiac mapping during the treatment of patients with abnormal heart rhythms. The platform has been available in Europe since January.

John Day, medical director of the Intermountain Heart Rhythm Specialists at the Intermountain Medical Center Heart Institute in Salt Lake City, who is expected to perform the first U.S. case using the EnSite system, said the system allows for more mapping data to be collected in a shorter amount of time compared to other technologies on the market.

The EnSite Precision system is based on St. Jude's EnSite Velocity cardiac mapping system, which is used in more than 2,000 electrophysiology labs around the world, the company noted.