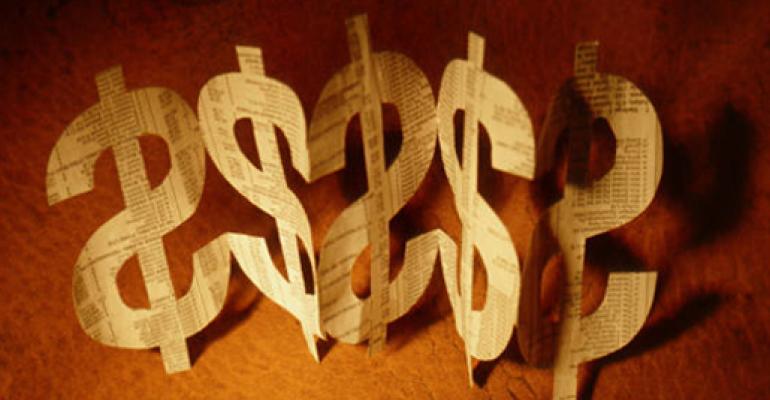 Canaan Partners just raised $675 million. A general partner talks about how to get a shot at the roughly $200-$225 million meant for healthcare companies.

Menlo Park-based Canaan Partners announced Thursday that the venture capital firm has raised a new $675 million fund, it's 10th. That brings total funds under management to more than $4.2 billion.

Roughly a third of the $675 million - $225 million - is planned to be invested in healthcare firms, including medtech companies, said Wende Hutton, general partner with Canaan, in a recent interview.

"We have enjoyed 12 exits in the past 12 months and so when your relationships with your LPs (limited partners) are quite positive - and we've had LPs who have supported us over many years - the fundraising went quite smooth for us," Hutton said.

The 12 exits span both technology and healthcare firms. On the healthcare side, some of them were:

On the healthcare side, Canaan plans to invest $10 to $15 million in startups cumulatively from first investment all the way through to an exit. Canaan might get involved very early stage, but looks for data around the drug or device being developed to make the decision to invest.

"We are often involved in the first institutional round and often we are involved in the company formation stage," Hutton said. "We do like clinical assets that have a lot of data around them."

When it comes to new medical technologies - such as wearables of clinical grade - Hutton said Canaan is interested but the business model needs to have some solid answers on the reimbursement side.

"We see a plethora of companies coming forward with interesting applications," she said. "The key business model question is who is going to pay for that wearable and why. The business model and the target indication are going to be critical."

One such company that has met this high bar is Chrono Therapeutics, a California company which is developing a wearable device called the SmartStop that delivers nicotine and is synchronized with cravings to help people to stop smoking. In June, the company raised $32 million and Canaan led the round.

"That's what drew us to Chrono Therapeutics - it is a wearable that can actually change clinical outcomes in smoking cessation," Hutton said.

She noted that pharma and device companies have a lot of interest in these clinical grade wearables and how that can integrate with patient management.

When it comes to investing in traditional medtech, Hutton said that Canaan is willing to take on higher risk products if it addresses unmet clinical needs and as long as there is an accepted standard for getting through the FDA

"From our standpoint we can explore some new modalities, but I think we are going to still be somewhat reluctant to get into highly experimental clinical outcomes where the FDA is going to have to get involved in new clinical trial design as such," she said.

For now though the focus seems to be more on innovative therapies that can change outcomes and get reimbursed.

"Our biggest sets of criteria is that we'll continue to be interested in opportunities [for which] we believe the payment schemes already exist and you can exploit existing reimbursement. Or an established a patient pay regime. We do believe taking on FDA risk is acceptable. Taking on reimbursement risk is a higher bar right now."