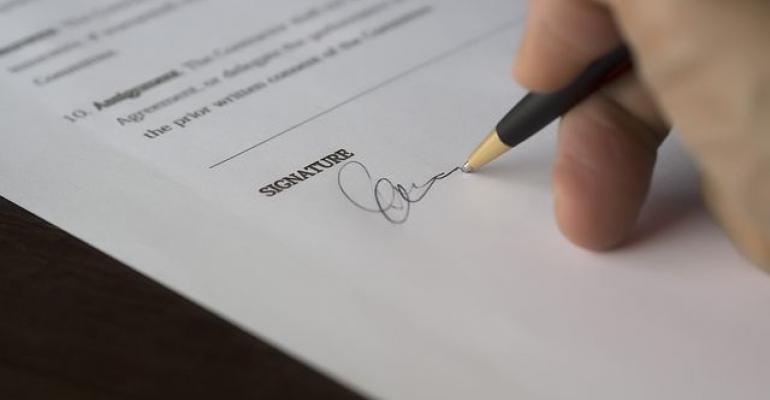 Boston Scientific's CEO said the company could be on the path to increasing its M&A activity.

Boston Scientific could be very busy with M&A this year. During the Marlborough, MA-based company’s most recent earnings call, CEO Michael Mahoney hinted at the possibility of potential acquisitions.

“We do have a pretty active M&A appetite,” Mahoney said, according to a transcript from Seeking Alpha. "So, I think you'll see us be active with tuck-in acquisitions to strengthen our category leadership strategy."

On Monday, Boston Scientific backed up its CEO’s words and revealed it would strengthen its endoscopy offerings with the acquisition of London – based EMcision, for an undisclosed sum.

With the EMcision acquisition the Marlborough, MA-based company will gain access to the Habib EndoHPB probe, an endoscopic bipolar radiofrequency device. The technology has received FDA clearance and CE mark and is used by physicians in the treatment and palliative care of patients living with pancreaticobiliary cancers.

Patients with pancreaticobiliary cancers often develop jaundice as a result of tissue ingrowth that blocks ducts that enable bile to drain out of the GI tract. The Habib EndoHPB probe coagulates this tissue to help ensure that the fluids are able to drain, which can result in an improvement in a patient's quality of life.

In addition to coagulating tissue, physicians will frequently place stents to ensure that the GI tract remains open during palliative care.

Don't miss the Advanced Design and Manufacturing Conference and Expo in Cleveland, March 7-8, 2018.

Boston Scientific said the EMcision portfolio is a natural complement to its current portfolio of devices and solutions which help physicians diagnose cancer and treat the symptoms that patients experience during treatment for cancer. The company said this acquisition adds devices that use radiofrequency to our portfolio.

The Endoscopy business has been a significant driver for Boston Scientific over the years. In 2016, the company significantly strengthened its endoscopy portfolio when it closed on the $210 million acquisition of EndoChoice Holdings.

Based near Atlanta, EndoChoice had $75 million in annual revenue, with products that include endoscopic imaging systems, devices, and infection control products.

During Boston Scientific’s 2017 fourth earnings call, which was held last month, Mahoney said Endoscopy was one if its “highest operating” margin businesses.

“In Endo, we posted 10% organic and 13% operational growth in Q4 fueled by biliary, hemostasis and continued strong growth in the EndoChoice acquisition, which has now been part of the Boston Scientific team for over a year now and is fully integrated,” said Mahoney, according to a transcript from Seeking Alpha. “Endo delivered 8% organic and 12% operational growth in full year 2017 sales, and we expect continued strength in our global Endo business in 2018.”