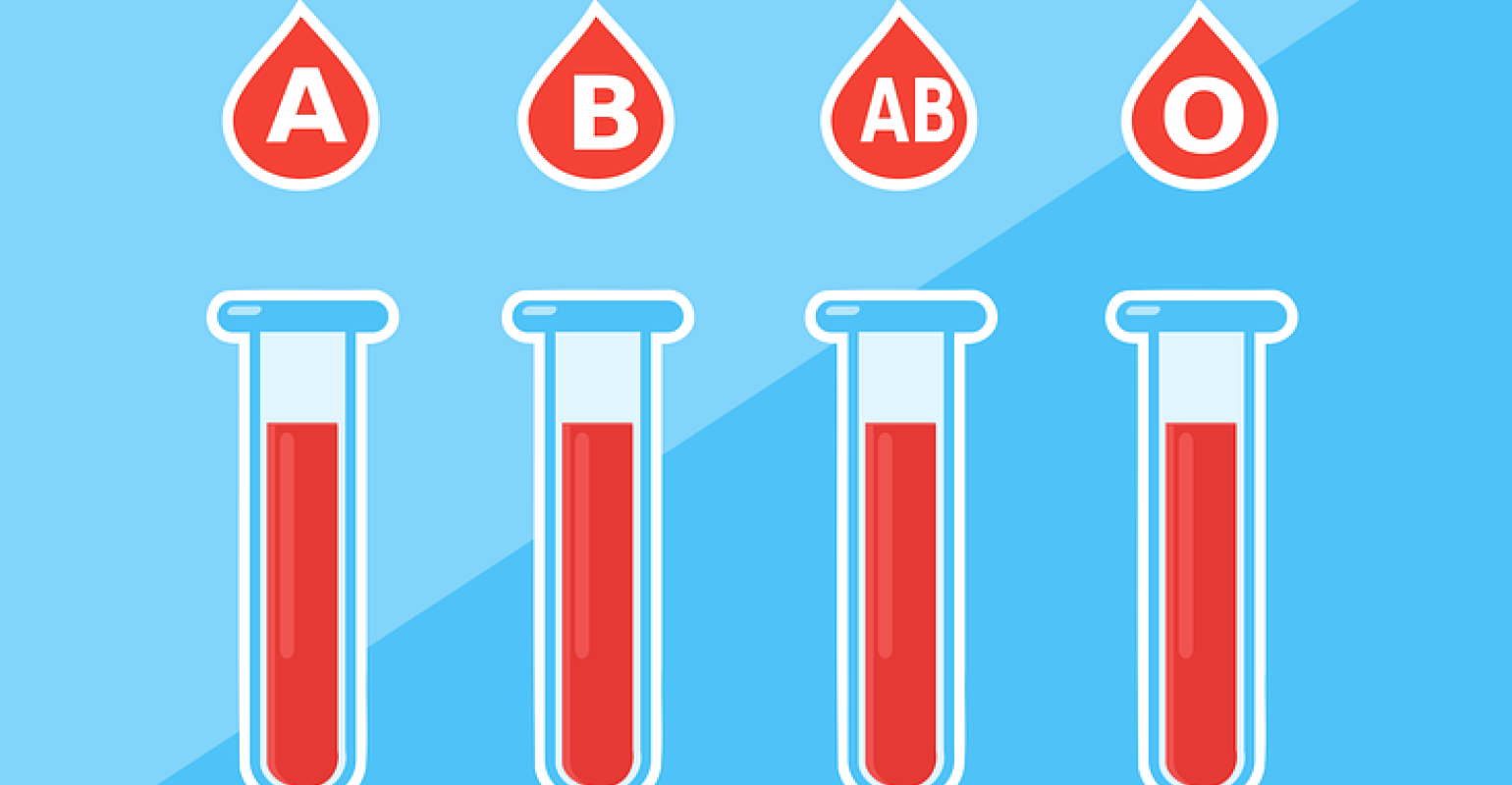 A Blood Test for Pain?

Indiana University of Medicine researchers said the test can help identify biomarkers in the blood and could actually help in the fight against opioid abuse.

Indiana University School of Medicine researchers have developed a test to measure pain pain in patients. The hope is that such a test could help in the fight against opioid abuse.

The study was led by Alexander Niculescu, MD, PhD and was published in the Nature journal Molecular Psychiatry. The study tracked hundreds of participants at the Richard L. Roudebush VA Medical Center in Indianapolis to identify biomarkers in the blood that can help objectively determine how severe a patient's pain is. The blood test would allow physicians far more accuracy in treating pain - as well as a better long-term look at the patient's medical future.

"We have developed a prototype for a blood test that can objectively tell doctors if the patient is in pain, and how severe that pain is. It's very important to have an objective measure of pain, as pain is a subjective sensation. Until now we have had to rely on patients self-reporting or the clinical impression the doctor has," Niculescu, who worked with other Department of Psychiatry researchers on the study, said in a release. "When we started this work it was a far-fetched idea. But the idea was to find a way to treat and prescribe things more appropriately to people who are in pain."

During the study, researchers looked at biomarkers found in the blood - in this case molecules that reflect disease severity. Much like as glucose serves as a biomarker to diabetes, these biomarkers allow doctors to assess the severity of the pain the patient is experiencing, and provide treatment in an objective, quantifiable manner.

In addition to providing an objective measure of pain, Niculescu's blood test helps physicians match the biomarkers in the patient's blood with potential treatment options.