About 120 workers will lose their jobs. 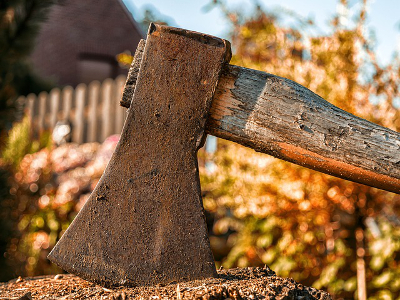 Franklin Lake, NJ-based BD confirmed its plans to The News & Observer of Raleigh, NC, on Tuesday. Qmed could not immediately reach BD spokespeople for comment.

The roughly 120 workers affected will be laid off over 12 months ending March 2018, with the assembly work going to Mexican plants and the molding going to BD's Sandy, UT, site, the News & Observer relates.

Company spokesperson Troy Kirkpatrick explained to the newspaper that the move is about increasing efficiency and reducing costs to stay efficient.

The Creedmoor plant has specifically made tubing that goes into intravenous pumps employed in hospital settings, according to the News & Observer.

Mexico has been an increasingly attractive location for U.S. medical device companies looking to lower manufacturing costs, according to a recent S&P Global Ratings report. However, the report noted that the strategy could become more risky now that Donald Trump is president-elect. Trump during the campaign suggested there would be consequences for companies that sent their jobs outside the U.S.