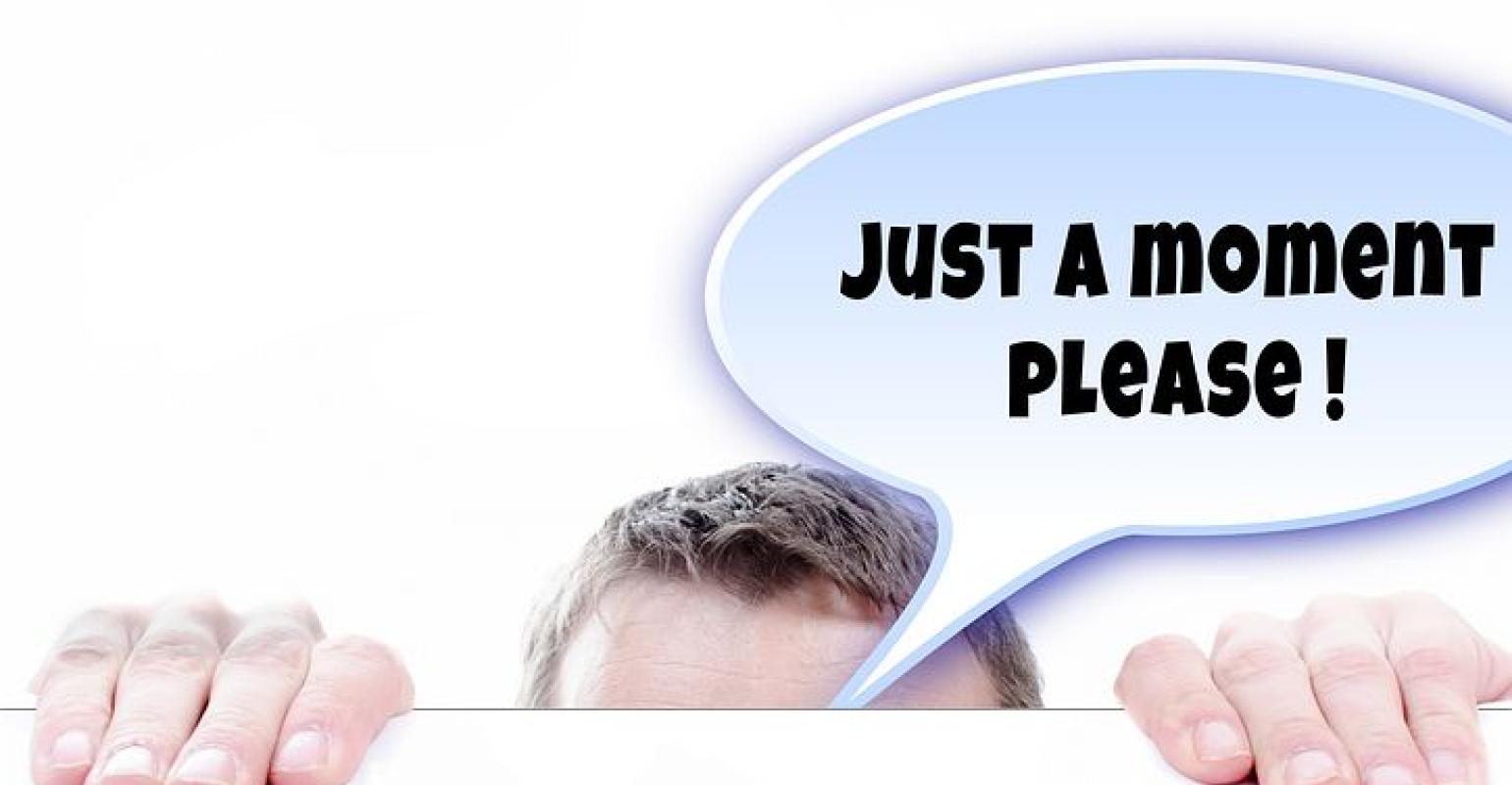 Another Hold up for NxStage’s Merger with Fresenius

Fresenius Medical Care first revealed it would acquire NxStage for $2 billion in August of last year.

Fresenius Medical Care’s $2 billion acquisition of Waltham, MA-based NxStage Medical has been delayed yet again. The Bad Homburg, Germany-based company made plans to pick up NxStage in August of 2017 and the deal was supposed to close sometime this year.

However, NxStage said in a regulatory filing that the pending merger could come in February of 2019. The issue around the delay seems to center around Fair Trade Commission concerns.

“NxStage will close,” Dominik Heger, Head, IR & Corporate Communications for Fresenius, said during an earnings call, according to a release from Seeking Alpha. “We are later in the year than any of us imagined we would be, but we still believe that it will close.

He added, “we've extended the agreement with NxStage to February 5 in order to allow ourselves ample time to get this done with the Federal Trade Commission, and then finally get on in the integration of NxStage into Fresenius Medical Care.”

The acquisition of NxStage is an opportunity to position Fresenius as a global leader in the home dialysis market. NxStage has made a name for itself in the dialysis market with its System One, a portable hemodialysis system designed for patients to use at home, rather than having to go to a dialysis center for treatment.

“Frankly, NxStage has continued to develop very nicely since we announced the transaction last August of '17,” said Michael Brosnan, Fresenius CFO, according to Seeking Alpha transcript. “So, we will refresh our expectations once that deal closes, and that will take us some time as a part of our process to come out with the guidance for these periods.”

This is the second time the merger has been pushed back. In July, Fresenius said it was moving the deadline to acquire NxStage to November.