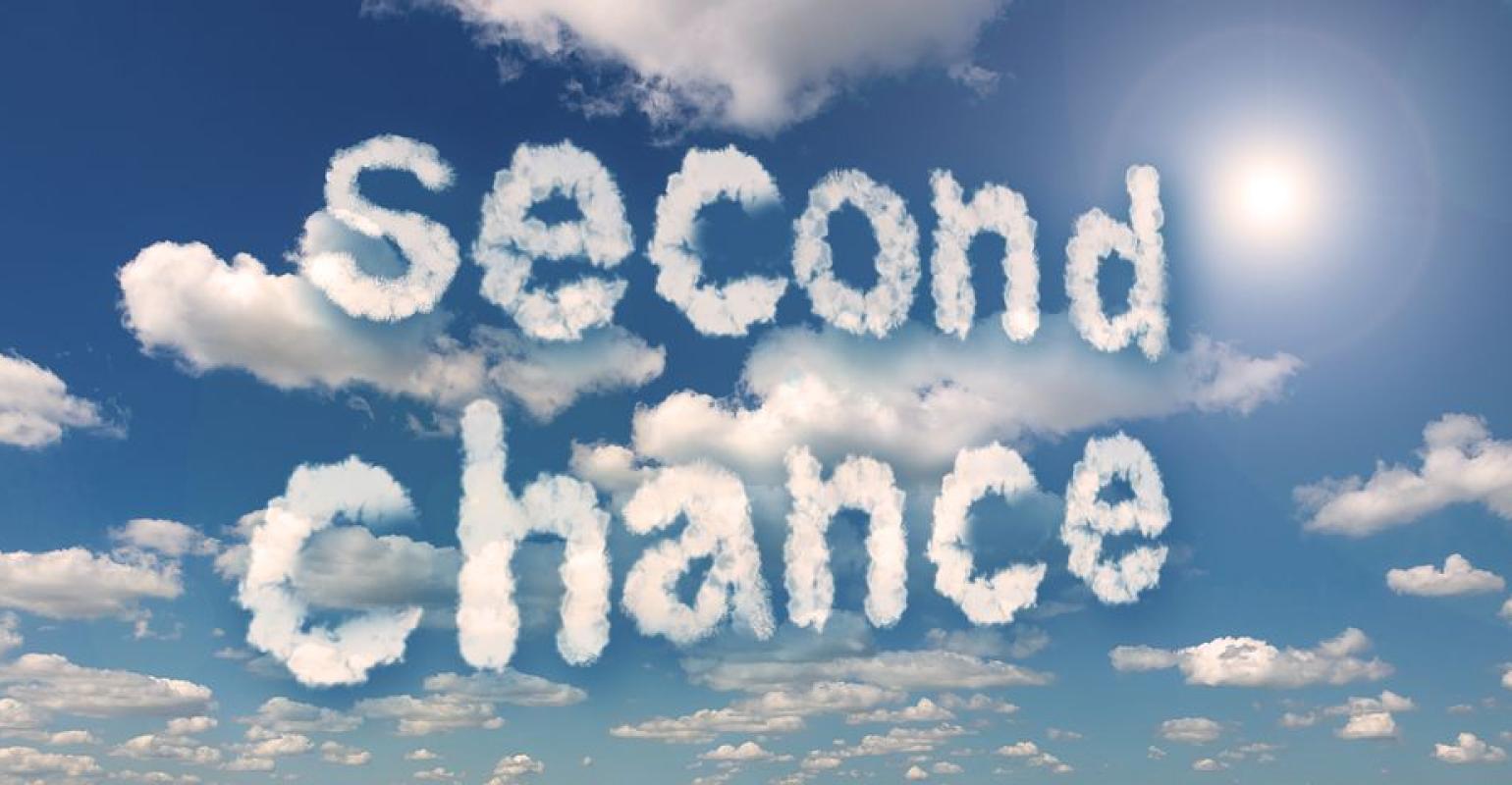 The Dublin-based company has received FDA approval to begin a clinical trial to evaluate the Symplicity Spyral renal denervation system with patients on medication for high blood pressure.

Medtronic has yet another chance to prove its renal denervation therapy can treat uncontrolled hypertension. The Dublin-based company has received FDA approval to begin a clinical trial to evaluate the Symplicity Spyral renal denervation system with patients on medication for high blood pressure.

The ON MED Trial is a 2:1 randomized, sham-controlled study and will randomize up to 340 patients at 55 centers in the U.S., Japan, Europe, Australia and Canada. Patients will be followed out to three years. Primary safety endpoints will include major adverse events at one month and new renal artery stenosis at six months. The primary efficacy endpoint is 24-hour ambulatory blood pressure at six months. Subjects will be prescribed a stable regimen of up to three anti-hypertensive medications, including diuretics, calcium channel blockers, ACE/ARB inhibitors or beta blockers.

"A broad range of patients suffer with hypertension today, many of whom remain uncontrolled despite being prescribed a variety of medications; the consequences of uncontrolled hypertension represent both a substantial impact to public health and a large unmet need in medicine for new approaches," David Kandzari, M.D., director of interventional cardiology and chief scientific officer at Piedmont Heart Institute, principal investigator and member of the SPYRAL HTN Global Clinical Program Executive Committee, said in a release. "This trial will add yet another critical piece to the RDN evidence basis and is designed to build on the success of our pilot study, which showed a benefit for RDN in an on-med patient population."

The design of the ON MED Trial builds on the randomized sham-controlled SPYRAL HTN-ON MED pilot study that was published in The Lancet last May, showing renal denervation with the Symplicity Spyral renal denervation system - a minimally invasive, radio frequency (RF)-based procedure intended to regulate the activity of nerves that lead to and from the kidney - can play an important role in managing blood pressure for patients taking anti-hypertensive medications. The 80-patient pilot study demonstrated statistically significant and clinically relevant reductions in both office and 24-hour systolic blood pressure. Notably, those blood pressure lowering effects were observed not only throughout the daytime, but also during the nighttime and early morning periods when heart attack and stroke risk due to hypertension are highest, resulting in the observation that RDN is "always on."

At one-point renal denervation seemed as if it was the hottest approach device companies were taking toward treating drug-resistant hypertension in patients. The therapy took center stage at the European Society of Cardiology Congress’ 2012 meeting.

However, the excitement all came crashing down when the Symplicity Renal Denervation system failed to meet its primary endpoint in SYMPLICITY HTN-3 trial and companies quickly abandoned the idea.

Some firms began looking at different approaches when it came to treating hypertension. For example, Mountain View, CA-based Vascular Dynamics is developing a stent-like application to treat the condition.

But, there has been a resurgence of interest in using renal denervation to treat high blood pressure.

In July, Otsuka Holdings made plans to acquire ReCor Medical, a company that has developed the Paradise System, an ultrasound ablation system for renal denervation. The sum was not disclosed.