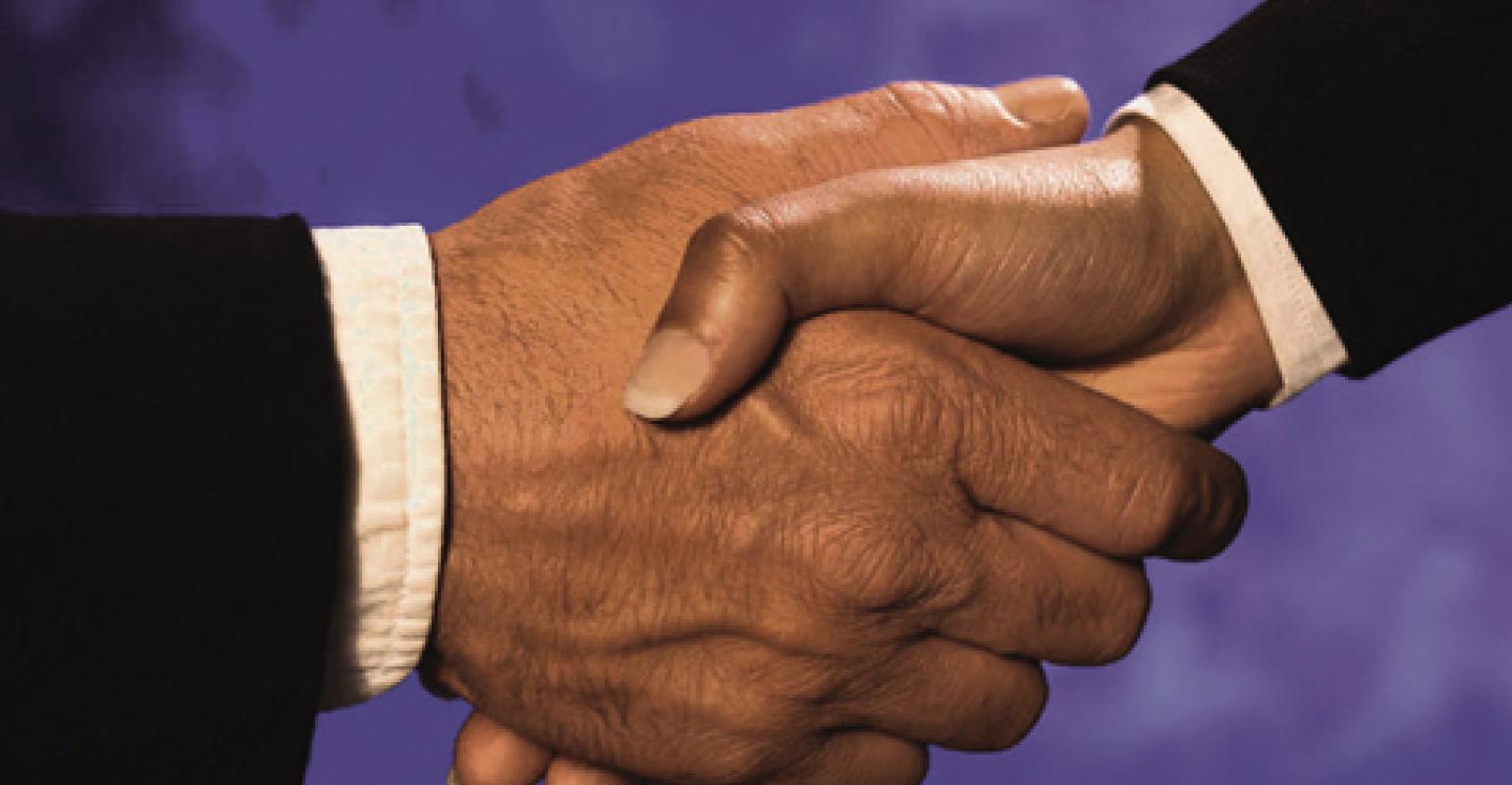 Stryker announced on Wednesday that it is acquiring Mako Surgical for $1.65 billion.

Stryker announced on Wednesday that it is acquiring Mako Surgical, a maker robotic-assisted surgical products for orthopedics procedures for $1.65 billion.

Analysts described the announcement as both "bold" and surprising.

"Our survey work over the past several quarters continues to suggest hip/knee surgeons view robotics as one of the most innovative solutions in ortho recon, and physician conversations suggest one of the limiting factors (or reluctance to adopt robotics) has been the requirement that docs switch implant manufacturers and to use an “untested” implant," wrote Richard Newitter, an analyst with healthcare investment bank Leerink Swann.

SYK is the #3 player in the ~$12B WW hip/knee market, a segment which has seen end-market growth stuck in the low-single-digits for a number of quarters and where market share has been relatively sticky for a number of years. MAKO is the leading player in the ortho recon robotics segment having generated $103M in 2012 sales through sales of its RIO system on which physicians can perform partial knee replacement and hip procedures. Of all the robotics technologies on the market we believe MAKO is furthest along in its technology evolution.

Newitter's counterpart at RBC Capital Markets - Glenn Novarro - acknowledged in a research note that the announcement had caught him off guard, but sounded a less positive note. Even while conceding that the move "will essentially expand SYK’s recon offering," he cautioned about the high price that Stryker was paying - at $30 per share, Stryker was paying nearly double the company's closing price of $16.17 on Tuesday. Other concerns he cited were: