Allergan Wants To Sculpt Out Part Of A $4B Market

Allergan wants to buy aesthetic device company Zeltiq for $2.47 billion, a deal that would give the biopharmaceutical giant a strong position in body contouring, a $4 billion global market opportunity. 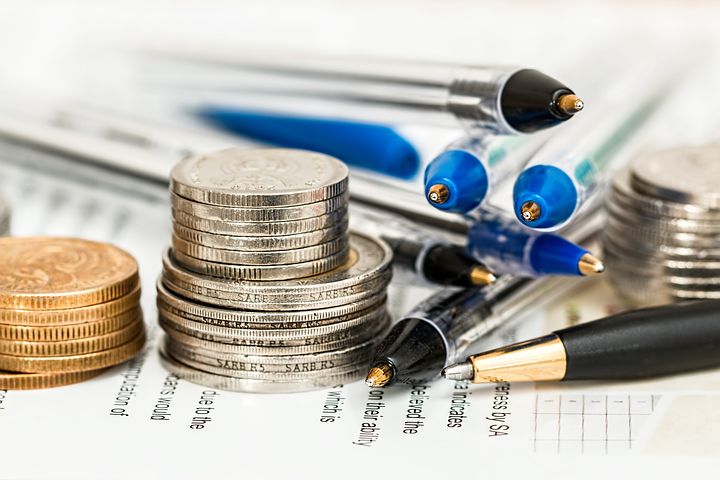 Allergan has been placing big bets on the fast-growing medical aesthetics sector. Earlier this month the Dublin-based biopharmaceutical company pumped up its regenerative medicine offering with a $2.9 billion cash purchase of Branchburg, NJ-based LifeCell Corp. This week the company made a $2.47 billion offer for Zeltiq Aesthetics, a company that entered the body contouring market in 2010 with a technology inspired by popsicles.

Zeltiq's CoolSculpting system is based on cryolipolysis patents the company acquired from Harvard University and Massachusetts General Hospital. A couple of Harvard scientists, Dieter Manstein and R. Rox Anderson, noticed years ago that some children get dimples in their cheeks from eating popsicles. The observation inspired the development of cryolipolysis, the science behind CoolSculpting.

During a conference call to discuss the proposed acquisition, Allergan CEO Brent Saunders said the acquisition will increase the company's presence in the important cash-pay sector.

"It's interesting, medical aesthetics is probably one of the best and fastest growing businesses in the pharmaceutical arena, and adding Zeltiq and CoolSculpting is accretive to our growth in this segment. That's not easy to find," Saunders said.

Already, Allergan has a strong position in the facial injectables sector and the plastics and regenerative medicine segment, which means the company should realize significant cross-selling benefits from acquiring Zeltiq.

Bill Meury, Allergan's chief commercial officer, praised Zeltiq for leading with the science as a basis for the technology. He noted that the technology currently includes six different applicators, is approved for eight different indications, and is supported by 70 published articles.

"They've invested in training and laid the foundation to build the body contouring market," Meury said, adding that Allergan's market reach and horsepower will advance body contouring to a new level.

"Body contouring, in our view, is where facial injectables were 10 years ago. In other words, it has excellent future growth prospects," Meury said. "CoolSculpting, in many ways, is the Botox of the body contouring market."

During the procedure, an applicator is used to expose fat tissue beneath the skin's surface to a specific low temperature, which is intended to selectively kill fat cells while leaving the skin and surrounding tissue intact. The body processes and eliminates the dead fat cells naturally within weeks of the procedure,  according to Zeltiq.

"Under our open science model, the Zeltiq team will continue to improve the applicators and technology involved in CoolSculpting, [and] they will now be supported by a larger R&D organization," said David Nicholson, Allergan's chief R&D officer.

Pleasanton, CA-based Zeltiq brought in about $354 million in revenue last year, with add-on applicators accounting for about 8% of that. The company launched the CoolAdvantage applicator family last year, which enables the cooling technology to be delivered at a lower temperature, cutting treatment time in half to 35 minutes. The new applicators were also designed to enhance patient comfort during the procedure.

Zeltiq brought in about $354 million in revenue last year, with add-on applicators accounting for about 8% of that revenue. Also, the company's recently-launched CoolAdvantage applicator is designed to reduce the procedure time and increase patient comfort. The company has projected 2017 growth potential in the ballpark of 17% to 20%.

The company noted that the patient satisfaction rate of the CoolSculpting procedure is above 80%, demand is growing at a double-digit rate, and the market for the technology is still considered to be underpenetrated.

"And the reverse is true for our facial injectable business," he said. "Our aim is to build a bridge between body contouring and facial aesthetics. Demand for both procedures is high, and this is similar to pouring more gas on the fire."

Also, about 80% of CoolSculpting accounts are Allergan accounts, he said.

Zeltiq shareholders will need to approve the deal, but Allergan expects to close the acquisition during the second half of the year.

Canaccord Genuity medical device analyst Kyle Rose said that, given Allergan's position in the global aesthetics market, abundant capital resources, and what he sees as an appropriate valuation for the acquisition ($56.50 a share), it is unlikely that any additional bidders will come forward. The analyst also noted that he does not expect any regulatory snags, particularly considering that CoolSculpting will be sold by a separate sales force in Allergan's new body contouring division.