All Eyes on Hologic’s Earnings After Cynosure Split 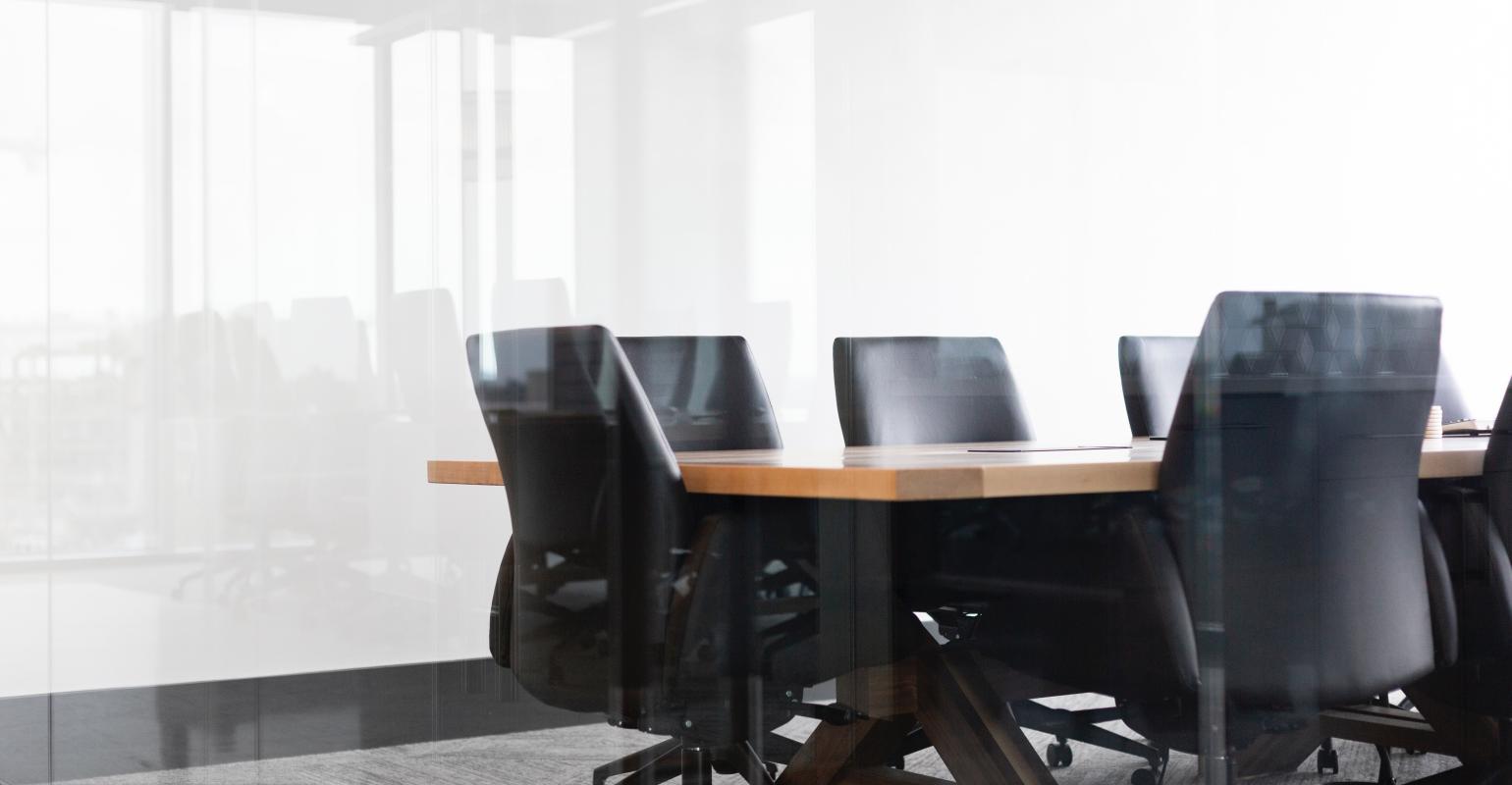 Image by Drew Beamer on Unsplash
The Marlborough, MA-based company is posting mixed results and noting that tuck-ins acquisitions could be in its future.

Hologic came in with mixed results in its latest reported earnings. The Marlborough, MA-based company beat expectations in revenue and met consensus on earnings per share. However, Hologic had to lower revenue guidance for fiscal year 2020.

The plan to lower the revenue guidance is a direct result of Hologic divesting its Cynosure medical aesthetics business. Cynosure was sold to an affiliate of investment funds managed by Clayton, Dubilier & Rice for $205 million, but Hologic acquired the company for $1.65 billion.

During the company’s earnings call, Steve MacMillan, Hologic’s CEO noted that tuck-in acquisitions could be in the company’s future.

“The efforts we have made over the last few years to strengthen capabilities and accelerate growth are paying off across the company, and we are supplementing these efforts with smart capital deployment that is focused on tuck-in acquisitions and share buybacks,” MacMillan said, according to a Seeking Alpha transcript of the call.

The statements echo what MacMillan said earlier this month during the 38th annual J.P. Morgan Healthcare Conference when he noted the company was done with huge deals like Cynosure.